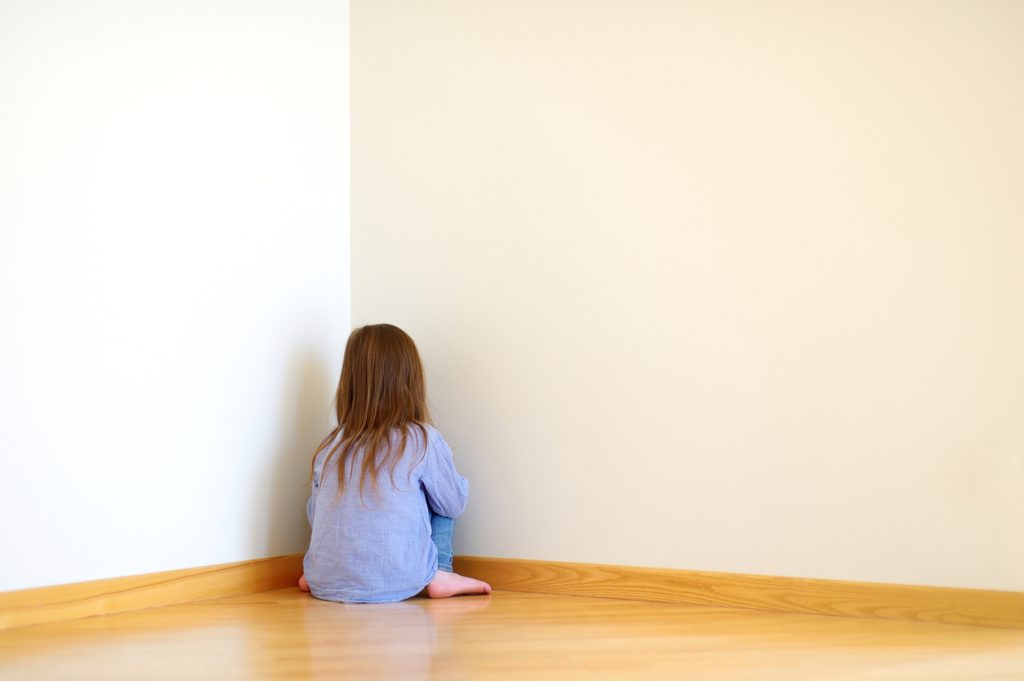 If you've parented a child from a traumatic past for any length of time, you already know that traditional parenting techniques do not work. But, have you ever stopped to consider why, or what you could do differently?

Kristin and I both grew up in traditional households, with parents who used traditional techniques in raising us both. There were rules and restrictions, guidelines and boundaries. And if said rules, restrictions, guidelines and boundaries were crossed, BAM, consequences were enforced. No questions asked. From all accounts, these techniques worked. We both grew up to be responsible adults who knew the difference between right and wrong. But, we also never endured significant trauma as children.

And that was the game-changer. When we first became parents, 15 years ago, we thought we had a healthy understanding of how to parent. We thought we knew how to discipline, how to enforce consequences, and even how to get our point across. In 2004 a little girl and boy came to live with us through foster care and, soon after, became a permanent part of our family. When the little girl turned 7 I caught her in a straight up lie. When I asked her why she lied, she just stared at me. So, logically, I continued to question her…and question her…and question her. This caused her eyes to start darting around the room. She wouldn’t look at me. Only a worried look on her face.

She would open her mouth to speak but nothing came out. I’d love to tell you my heart gave way and I stopped. Not the case. I became more frustrated. Finally, I’d had enough and marched her off to her room. The night was over for her. In my mind, she was content with her “bad behavior,” and thus, needed a stiff consequence: time away from others to “think” about it. For several more years I parented this way. If you screwed up, BAM, consequences! It’s how I was raised…so you better believe it was how my children would be raised.

But, mind you, my childhood was different. I was never starving. I never bounced from foster home to foster home before finding permanency. I never witnessed domestic violence. I never grew up in an orphanage or group home. My mom and dad always took care of me, more importantly, were always there for me. All of the ways children bond with their parents from the get-go, were missing for my children early in their development. And the result was deep cavernous wounds in their minds. Truth is, they’re often the very things we gloss over when we are attempting to enforce a consequence or get our point across when our child has screwed up. When I finally realized this, it changed the way I approached my children, and reacted to what I thought was just bad behavior.

I’ve discovered that traditional parenting, the way I was parented, just doesn’t work with our kiddos. Here are 3 reasons (out of many) why this is the case…

I could write a book on all of the many reasons we can’t parent our kiddos with traditional parenting techniques. I’ve heard from hundreds of thousands of readers who have realized this truth but struggle to help their parents, grandparents, coaches or youth leaders understand the same thing (simple because of the way they grew up, or the generation they’ve come from). However, when you can grasp the reality that traditional discipline, lecturing, time-outs, restrictions, boundaries, and consequences just don’t work, you open up a entirely new horizon for yourself and your children.

You may be asking yourself, “Well, then what should I do when my child blows it, or makes a bad choice? If traditional discipline doesn’t work, what does?”

Great question! Before I attempt to answer, I am going to default to the best resources I know, that are available today…

Are you parenting children from trauma? What are some roadblocks you’ve encountered in disciplining and reinforcing consequences?