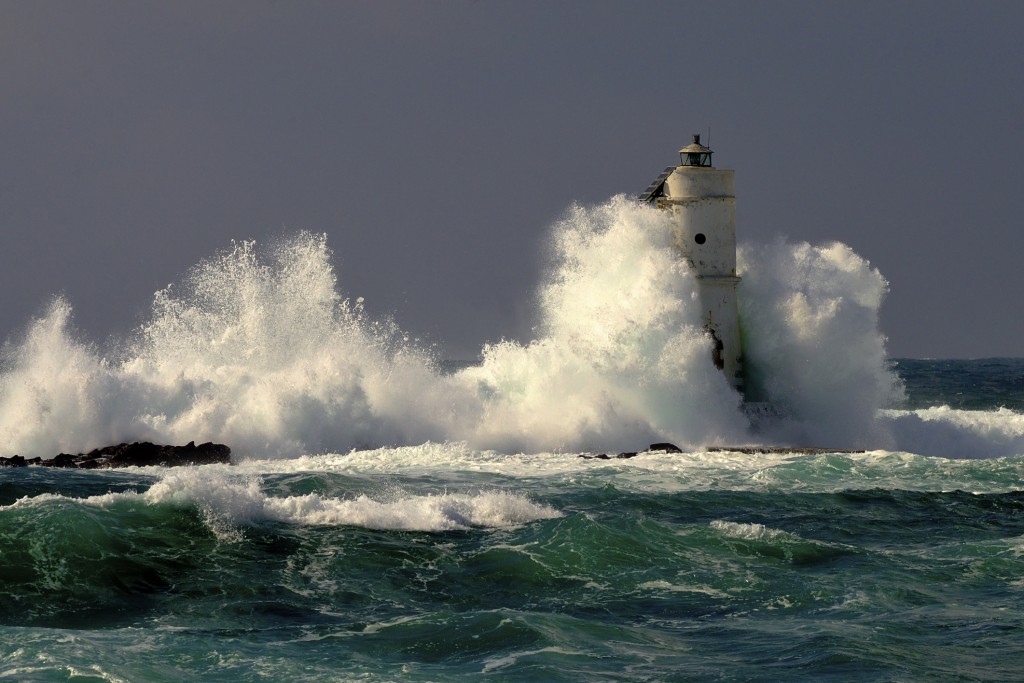 It may seem obvious, but all-too often, we isolate our marriage issues, believing they're only impacting us. But there's something greater at stake. The health and happiness of our children hangs in the balance.

Kristin and I were born to fight. We are both first children with lion personalities and extremely driven to succeed. There’s rarely a time that we’ve been completely defeated by the trials and storms of life. Even when we’re battered, and exhausted, we pick ourselves up and keep moving forward.

In the past, our driven personalities, and fighter mentality, have both translated into our marriage. By this I mean, we can fight with the best of ’em! Knock-down, drag-out fighting if you will. Many times, our desire to be right, or win, came at the expense of our children watching their mom and dad have it out. Tough words to type, but very true.

Awhile ago, however, we were having a conversation about our children, and some of the huge tantrums we had witnessed from them lately, when we came to a difficult conclusion. The meltdowns were a direct result of our careless and, often, endless fighting in front of them. When our frustrations would get the best of us, we developed marital tunnel-vision. We would forget there was a world around us, with other human beings, particularly our children, who were watching us unravel.

We suffered from two problems:

There’s no one else here, or affected by this conflict, but us.

We became so fixated on our frustration with one another that we saw ourselves as isolated from the world.

In our marriages we get so accustomed to one another, so comfortable, that we stop considering how our fighting, our marital interaction affects other people, especially our children. After many years, affection goes dormant, adoration turns into tolerance, friendship looks more like a business arrangement, and there isn’t a trace of connectivity. As married people, we think that these are our problems, only affecting us, and we have to deal with them on our own. Isolation.

But our kids have front row seats to our problems. As much as we’d like to believe we’re good at hiding them, our children can see the broken parts of our marriage. They’re not isolated from them, and neither are we.

The “Me First” Problem.

My agenda, my angle, my way, is all that I care about.

How often are fights driven by self-centeredness? I’ll answer my own question… All the time. That’s at the very heart of a fight. For many years, this was true for us. Even if a person does nothing wrong and is angry at his or her spouse because of a bad choice they made, that choice was made out of selfishness.

It’s a “Me-First,” attitude and it kills marriage health. We zero in on our issue, our frustration, the point we want to make, to such a degree that we see nothing outside of our own agenda. It’s all about us and getting our way. For most, especially those of us who are first children, it’s about winning.

There’s More At Stake Than You Realize.

Two problems, two battles. We’ve been down this road in the past, and it always led to a dead-end. Worst than that, it left our children battered and broken.

There are 5 reasons why this is true.

Do not confuse these 5 principles with perfection. This is not about having the perfect marriage. This is about humility and servanthood. Choose, in humility, to spend everyday working to make your marriage steadfast. Become a servant of your spouse every single day you’re blessed to be married to them.

You will succeed if you do. And your children will be all the better for it!

Have you struggled in your marriage? Where do you need improvement?

Join me on Periscope today at 3:30pm EDT as we discuss this post. To join in live you need the app, which you can download for FREE for both iPhone and Android here. Once you’re in, search ‘Mike Berry’ or @ConfessParent to follow the broadcast!