How To Tell The World A Powerful Story Through Adoption. 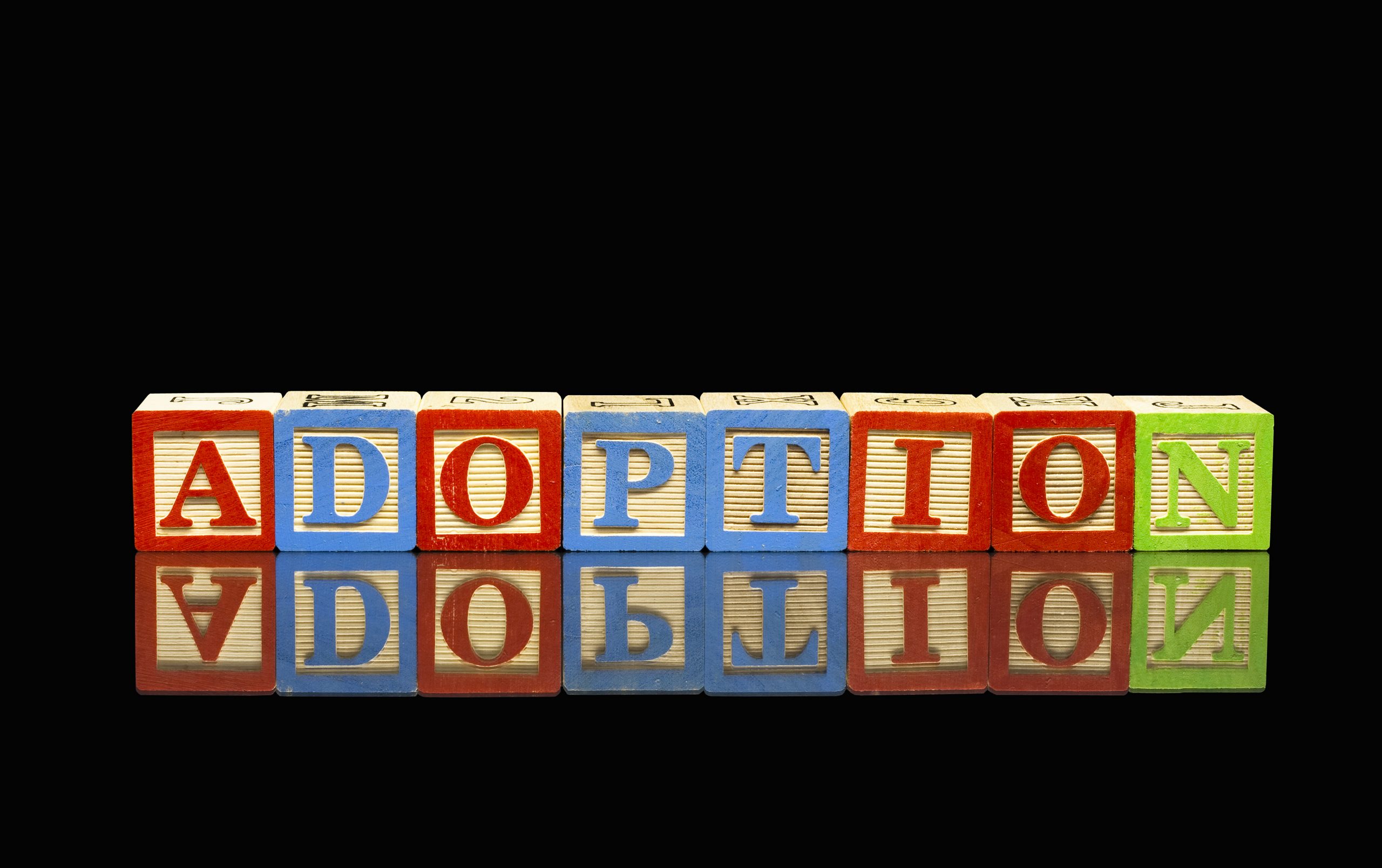 Fourteen years ago we became adoptive parents and our lives changed forever. But our story didn’t start off as perfect and beautiful as some may believe. We had some big questions, with very few answers.

The argument we were having was completely my fault.

It was a cold November night in 1998 as we sat in my car, fighting on our college campus. It wasn’t a bad fight. More like a heated disagreement. Kristin wore a diamond ring on her left ring finger so things were about to get real in just a few months. These types of disagreements were healthy, so we were told.

On this night, however, we fought about how we would build our family. We both wanted to have children but I wanted to have them biologically and she wanted to adopt. I said no, emphatically, she said yes…emphatically. It’s safe to say that we had a pretty emphatic stand-off that night!

It wasn’t that I was against adoption, I just didn’t understand it. Sure, I had watched movies or television shows in my years growing up, where the topic of adoption was mentioned, but nothing significant, nothing that would resonate with me. To be honest, I viewed adoption as only something people who couldn’t have children biologically did as a Plan B. I was clueless!

The other thing was that no one in my family was adopted, or had adopted before. My mom, dad, uncles, aunts, grandparents- nobody. Everyone came to be the old-fashioned way. It was all I knew. So it was a guarantee that I would be opposed to the whole thing. I may, or may not have been a wee-bit stubborn, narrow-minded, set in my ways, and non-negotiable in every way possible. Okay, a lot. Kristin would testify to this!

Thankfully, it didn’t last. My perspective changed but more importantly, so did my heart. Holding my brand new daughter in the nursery of the hospital in 2002, my heart melted and my life changed forever. Both of ours did.

We would never look back. Thirteen years and 8 children, all of whom are adopted, later our hearts are full. We believe adoption changes the world as well as the lives of millions of children. Our life is dedicated to helping adoptive parents find the hope they need, and the answers to some of their biggest questions.

As we stand on the other side of a 13-year adoption journey, we’re amazed at the powerful story our family is telling the world through our choice to adopt. Honestly, that November night in 1998, when we fought about building our family, both of our visions were small compared to the bigger story that God would write through us.

Isn’t that the way it always goes? We’ve learned that when we try to do things on our own, or write out own story, it just doesn’t turn out as big or powerful as it does when we let go and follow a bigger plan.

Along the way, we’ve met many folks who are apprehensive, or have big questions about adoption just like we did in the beginning. There have been many moments, over the years, when we’ve reminisced back to before we started the process and realized that we had more questions than answers. Our hearts ache when we think about the hundreds of thousands of people in this world, with a big heart to adopt, who may feel the same.

That’s why we wrote the book, The Adoptive Parent Toolbox. We had learned so many lessons and gone through so many trials on this journey that we knew there had to be others in the same trench looking for answers. Maybe they were unaware of the powerful story their life was telling because they were just so exhausted? Maybe they were too afraid to step out in faith and begin? So, we spent months, last year, writing down every insight, experience, or story we could think of from our own journey into one book. Our goal was simple: We wanted to help as many people on the adoption journey as possible. Those who had just begun, those who had already adopted, those were just thinking about it, even foster parents!

“If our story could help,” we thought, “we need to share it openly and honestly!” Thus, The Adoptive Parent Toolbox was born. The world didn’t need another “How-to.” The world needed an “I know, I’ve been there. You’re not alone!” People who had the same burning questions I had, once upon a time, needed a resource that would transform their entire journey!

The story our family is telling the world through adoption, is bigger than anything I could have imagined with my tiny human brain all those years ago. I believe it is the greatest journey in the world. I also believe it is life changing. There are 8 children in the Berry household who would agree.

Are you an adoptive parent? Are you thinking about adoption? What kind of story do you want to tell the world?