Navigating Social Media With Your Children 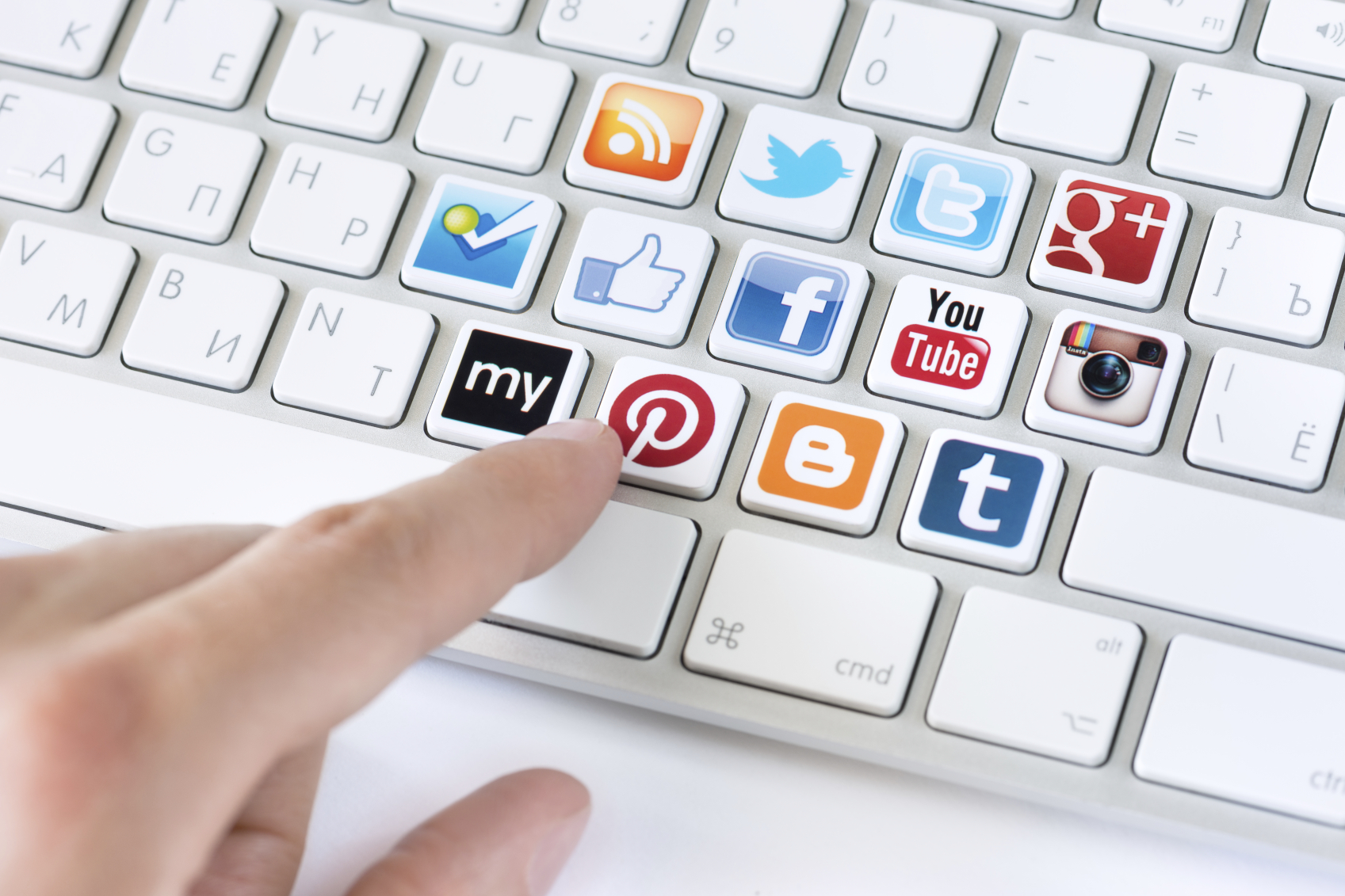 As a family life pastor, I often get emails asking for advice when it comes to teenagers and social media. Many parents feel lost in this ever-growing world of online content. The truth is, Twitter, Facebook and Instagram (to name the top 3 among pre-teens and teens) are not going away anytime soon, if ever. The dilemma is for parents is 2-fold: you not only have to learn the ins and outs of social media, but you also have to figure out how to guide your teenager through an ever-changing and evolving world of social media.

There are many parents who do not believe that social media has to be a part of everyone’s life, including their children. And, they’re right. It doesn’t. But the truth is- it just is. Twitter, Facebook, Instagram, YouTube, Vimeo, and many other sites have become a staple in our culture. Watch nearly any television station, or venture to any store and you’ll see it- “Like us on Facebook!” “Follow us on Twitter.” “Subscribe to our YouTube channel.” It’s there. It’s present. And that’s not changing.

You do have the option to ignore social media but the reality is, your kids won’t. It’s all around them. And, it appeals to their need to be in community. They will have a connection to social media in some fashion. It will either be under your supervision and guidance or it will be with their friends, outside of your oversight. Besides friends, they will see or hear about it at school or during the youth group retreat they’re attending, at the mall they hang out at, or on TV. Even if a pre-teen or teen does not have an actual account on one of the major sites, they will be exposed to it through culture alone. Social media occupies nearly every part of our world today.

So, in light of that, what do you do as a parent? How do you navigate social media with your children? Well, to begin with, as parents of pre-teens, we are constantly circling back around to, and keeping our focus on, 2 very important truths that supersede social media in a lot of regards:

With this said, here are some social media guidelines and policies to live by as a parent and set up with your teenager. We’ve used them with our children, but I’ve also counseled parents to use them as well:

2. Reserve the right to investigate and monitor.

Reserve the right, a few times a month, to look through their Facebook inboxes, their Twitter feeds, or their Instagram posts. Require their passwords, and let them know that you will be doing this. Be careful not to judge and do not criticize if something catches you off-guard. Have open conversations with your child. And if they are resistant to you keeping tabs on them, let them know that your job is to protect them and keep them safe, along with helping them to make wise choices, before making them happy.

Not only do I believe parents should have Twitter, Facebook or Instagram accounts, I think they should require their children to friend them, follow them, and be plan to be followed back if their child is going to be on social media. Remember- your job is to keep them safe before making them happy.

4. Never allow computer use to be out of sight.

If you allow your pre-teen or teenager to have a computer in their bedroom where they are free to use it however they want, with whomever they want, you can bet that, at some point, dangerous or racy content will be viewed. And with social media, conversations or content cannot be monitored and could become detrimental to their spirit or harmful to them personally if they are permitted to do this privately. Personal computers or laptops should always be in plain and public sight in a family’s home. I would even set up guidelines on smartphone use in personal bedrooms if your teenager has one.

5. Don’t freak out over everything they do and say on social media.

Remember, they’re kids. They are trying to find their way in a big, cold world. They long for relationships and they have to figure out how to navigate friendships and dating relationships. Obviously, inappropriate content or bullying needs to be stopped immediately but don’t freak out over trivial things such as a spat with a friend or some weird lingo that you don’t understand. Have open conversations with your child and take every opportunity to teach and guide them.

I’m a huge social media fan. I marvel at the power social networking has to connect people around the world and make it seem as though they are sitting in the same room with one another. But, I’m also a big fan of boundaries and making sure people, especially teenagers, use social media wisely. When it’s used wisely, it’s power and functionality is maximized! I would love to hear from other parents on this topic. Don’t hesitate. Join the conversation!

As a parent, what has your experience with your children and social media been?