What Should I Do If I Feel Afraid Of My Child’s Biological Family? 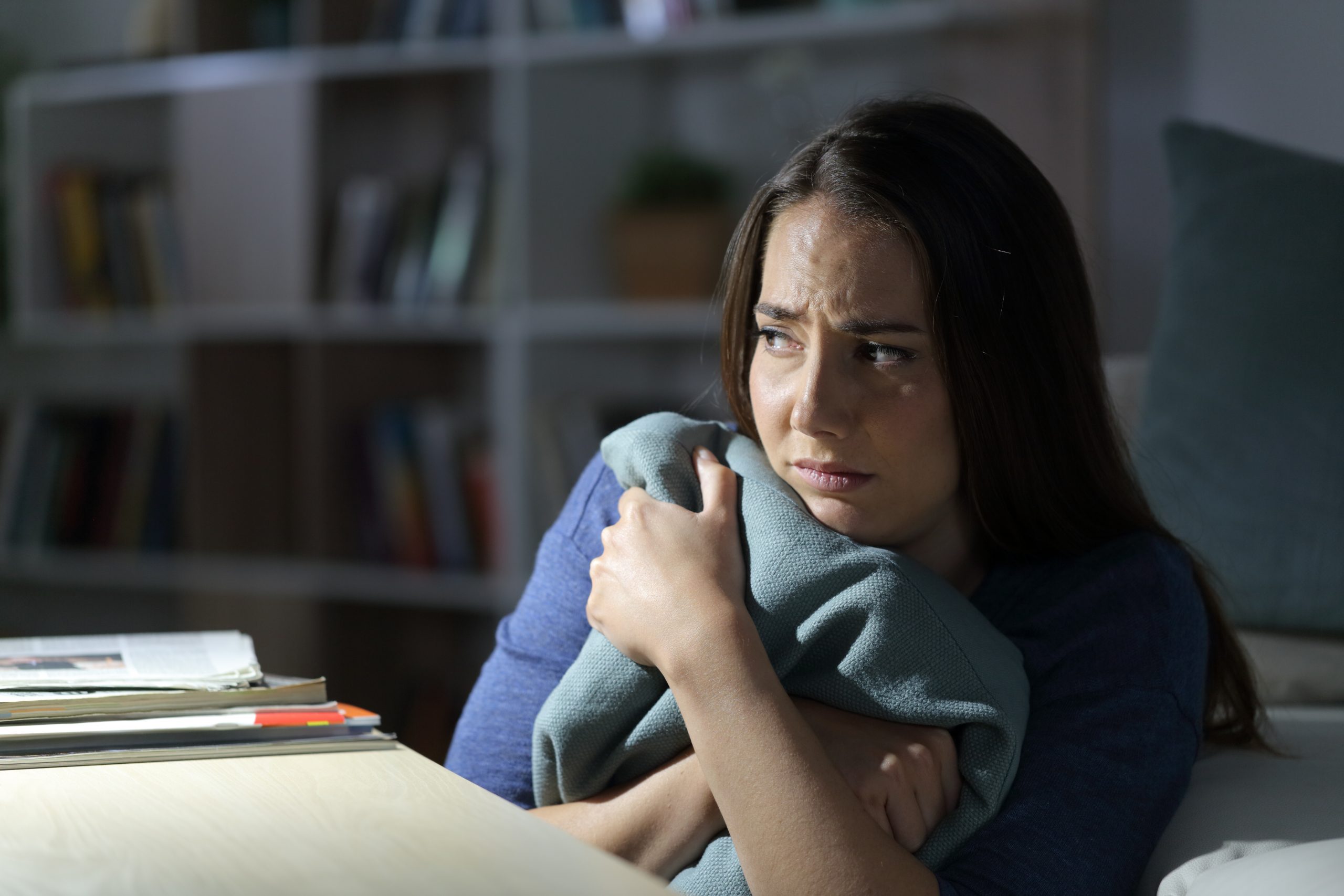 When we used to do in-person events (hello COVID!) the topic of biological family relationships often came up. And in many of those conversations with conference attendees, we've been asked, "What should I do if I feel afraid of a biological family member?"

I’ll begin by posing a series of questions:

Why do you feel afraid? Is there a reason? Did something specific happen? Did a bio parent show up at your door and threaten your family? Or did they do something dangerous?

Or is your fear coming from….you?

I don’t mean to come across harshly here, but I have to be honest about something important: Over the past 2 decades, fostering more than 20 children, adopting 8, and interacting with more biological parents and family members than I  can recall, I have never had a legitimate reason to be afraid of them.

Quick story. Many years ago, Kristin and I were walking out of a courthouse after a permanency hearing for a child we were caring for through foster care, when the father of the child’s bio mom stopped us, looked us in the eye, and said bluntly, “Don’t allow [the baby’s] father anywhere near you, your house, or your family. He’s crazy. Don’t tell him where you live. He will come and kick your front door in, and take the baby from you.”

As I type these words, I can still remember the way I felt when he told us this. My body instantly filled with anxiety. There was a pounding sensation in my head, and my hands became cold and clammy. I had that out-of-control feeling the entire drive back to our house that afternoon. This continued for a month or so. Until I met the child’s father. He was respectful. He was kind. He was human. He told me his story….his hopes….his dreams…his own fears. Had he made mistakes? Yep. But then again, so had I. Every fear I had built up in my mind, based on the word’s of the child’s grandfather, were unfounded. I had nothing to fear but the fear I had bought into blindly.

On March 4, 1933, Franklin D. Roosevelt spoke these iconic words during his inauguration as the thirty-second president of the United States: “We have nothing to fear but fear itself.” This quote has been recited during times of war. It has been repeated by politicians and government officials in times of world crisis or terror. We see it branded on signs during natural disasters and social unrest. These words have made their way into our homes and our hearts. But what was FDR really saying on that cold winter day in 1933? I believe he was warning us that if we give fear enough power, attention, or authority, it won’t hesitate to start controlling everything we think and do. It’ll even damage relationships (or would-be relationships)

We often allow ourselves to think the worst before we really know the facts. We instinctively allow fear to take up residence in us and fester. To break this unhelpful response, ask yourself a few key questions:

I’m going to go out on a limb and say this: 99.9% of the time, the fear you feel is unfounded. We are so prone as humans to buy into something someone said, something we read online, heard in a training, or a news report on a hot topic which, newsflash (pun intended) thrive on sensationalism. I think bio families, and bio parents have gotten a bad rap. I think far too often they’ve become the scapegoat for the apprehensions and insecurities we have as parents. We need to stop this. It’s not healthy for our children, and not healthy for us. And by the way, our children who were adopted, will ALWAYS have 2 sets of parents. Get used to sharing.

Are there dangerous cases out there? Sure. Are there times when you need to have strong, immovable boundaries around your family? Absolutely. You may even be reading this and you are in a dangerous situation and it’s legitimate. But these are rare. Putting up your defenses and safeguarding your family must be the response to legitimate concerns with actual facts, not the reaction to a feeling that’s unfounded, or a persisting insecurity you have.