When Your Child Is The Bully 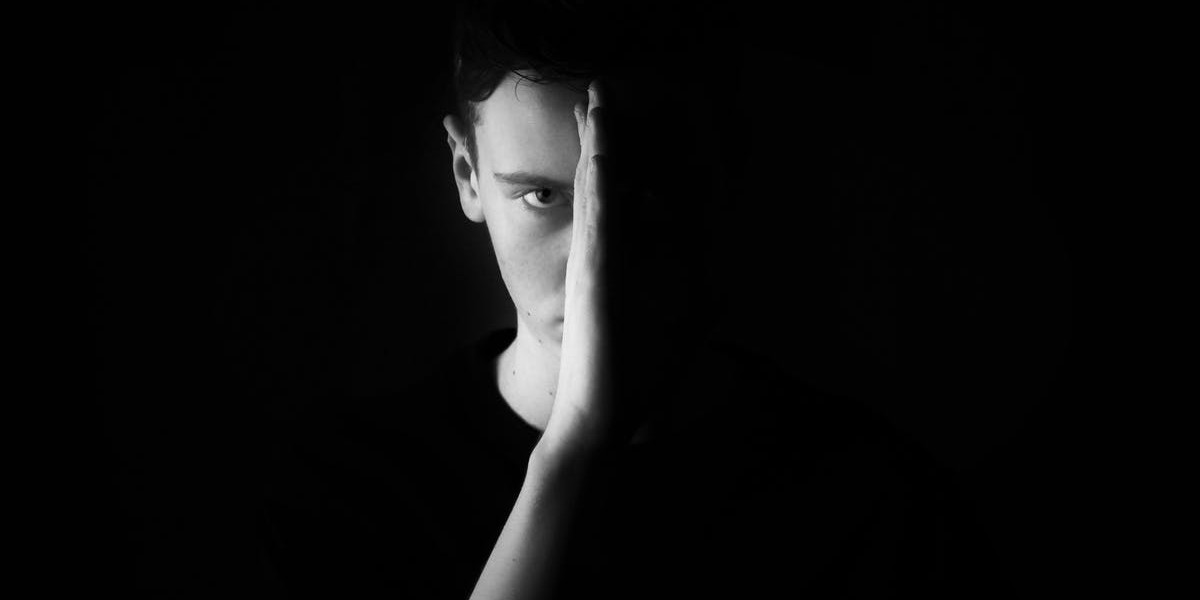 This is not an easy reality to face. Because you never want to admit that your child is bullying others. But there's something prompting this behavior. And there is hope for this child!

This post was written by our Honestly Adoption team with quotes from an International adoptive mom who wishes to remain anonymous.

It’s true. My kid’s the bully. This super shy and overly compliant girl that was never THAT KID has sat in the principal’s office more times than she can count as a mother. This is not something I anticipated as a mother.

I know what you think you see in him….

He must not come from a good family. He’s not smart. He’s aggressive. He’s loud. He’s arrogant. He’s mean. He’s a bully.

I also know why you see that in him…

Because he IS a fighter. He has to try harder than your child does. He hates to feel stupid. He hates to feel weak. Therefore he overcompensates. He’s small, but he’s REALLY strong. He’s a great athlete in spite of his lack of coordination from his apraxia. He doesn’t quit. So he likes to show boat when he scores and does something to make himself feel proud.

He’s not only a fighter. He’s a survivor.

Just because someone tells him to stop fighting doesn’t mean his brain will stop doing the things that made him survive. It’s a skill. And he’s really, really good at it. This skill has helped get him where he is today. This child wasn’t nourished in the womb. This child wasn’t touched or fed or loved after he was born. This child almost died of starvation. The trauma that he went through the first 2 years of his life….the most important 2 years of a child’s life….was unimaginable. Trauma never goes away. Never. A child can adapt, but the scars resurface as life marches on. This child cried and no one came to comfort him. No one. Yet he survived.

You may think this child bullies others because his mom and dad are bad people. That’s a hard pill to swallow, because I know this child’s mother, this child’s mother is a good friend of mine, She has asked to remain anonymous due to the nature of her story, here is what she wrote.

“We travelled to the ends of the earth for our child. Literally to the other side of the world. We raised money to bring our children home by running a marathon, we held garage sales and baked a whole bunch of pies and cookies. We’ve sat through countless hours of trainings to be a certified parent. I can show you the certificate. We had to get approval from the bank, our employers, our church, our friends, our doctors and our kid’s school. We then had to get approval from the state, the FBI, the DOJ and 2 separate agencies. They came into our home and looked in every room. Before we came home with each child, we had to get approval from US Immigration. For one child’s adoption, we were told no. Then I was stuck with my baby in a far away country not friendly to Americans for 5 of the longest and still to this day, most stressful weeks of my life. We fought the United States government to obtain our child’s visa. We called Congressmen. Senators. Ambassadors. Later, we took our young family of 4 to yet another country to adopt 2 medically fragile children not knowing what condition they would be in or if they would even survive. Then we had to stay there for 4 months to complete the adoptions. Since then, we have been on a fight to find healing for our children. We’ve paid thousands of dollars trying to find the right doctors, the right therapists. We’ve tried traditional therapy, play therapy and EMDR. We have gone to countless appointments for occupational therapy, speech therapy, physical therapy and behavior therapy.  We’ve attended IEPs for 3 children and almost went to due process with one.”

Why does this mom tell us this? She just wants us to know how wanted, loved and cared for her children are. Her story parallels that of so parents who are raising children who bully.

This mom goes on to say this about her child,

“I know what you think you see in him. Here’s what I see in him….

He is precious. The cuddles. The giggles. The smile that lights up a room. How hard he tries. How resourceful he is. How much he wants you to approve of him. Yes, YOU. And how broken his little heart actually is.

I know what you think he is becoming. Here’s what I see him becoming…

He will. Just wait and see. He may not be able to do all the things your child can do now like control his emotions and follow directions and obey with first time obedience. He may not tolerate others around him well and get good grades or even attend college when he’s 18. But because he’s a fighter, he’s going to master all those things someday, even if later than most.  You may see and call him a bully, but I see and call him my son. Bully. Fighter. Survivor. Maybe all of that. But he’s just my sweet boy to me.”

If you are raising a child who bullies, take heart, you are not alone. Our children aren’t bullies, they are survivors. With help and healing, they can leave the bully behavior behind and begin to thrive.

Are you parenting a child who bullies others? Share your story with us in the comment section below.