10 Powerful Truths About FASD That Will Change Your Perspective. 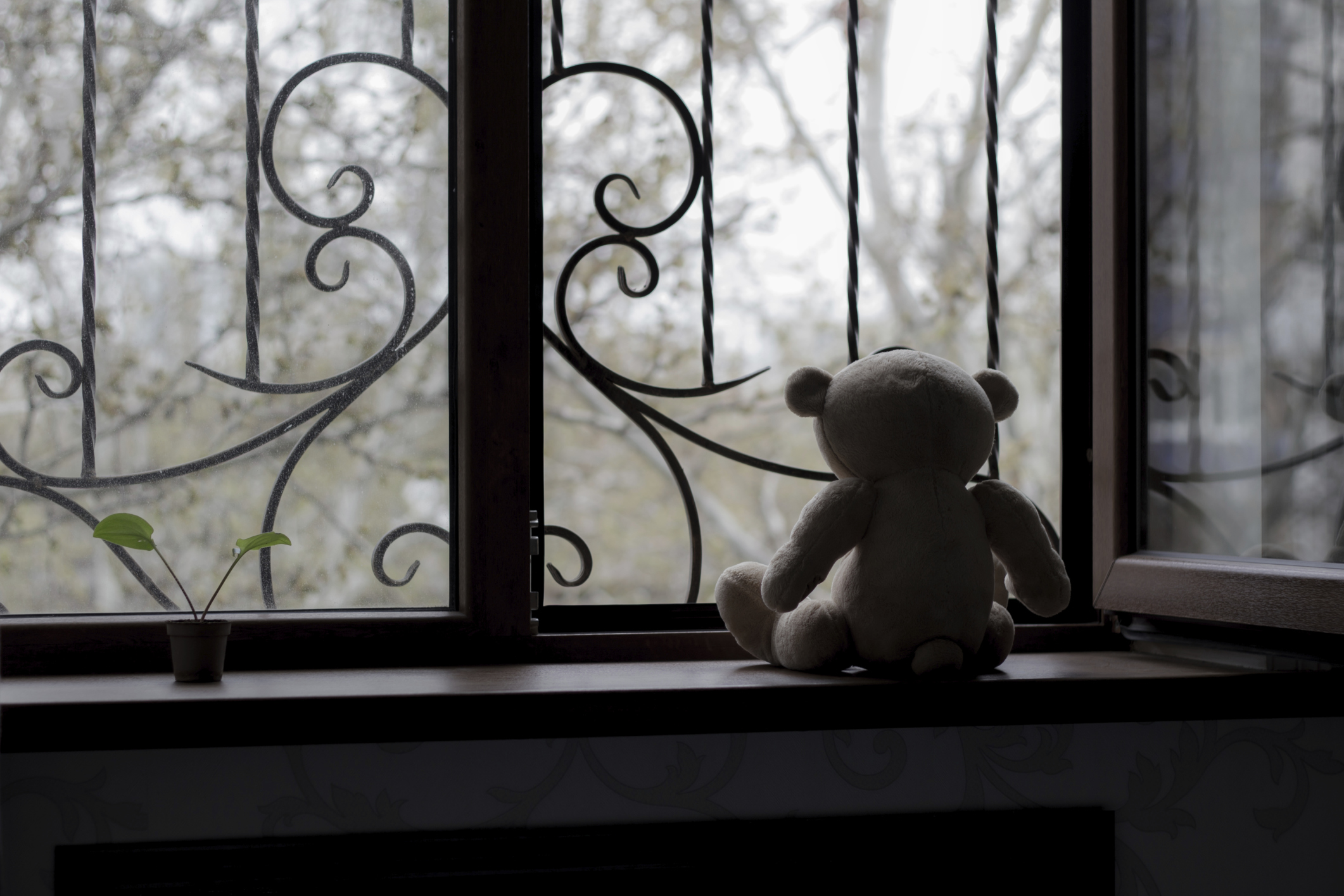 For the majority of the world, Fetal Alcohol Spectrum Disorder (FASD) is misunderstood and often judged. But, there are powerful truths that can change your life when you understand, and embrace them.

That’s the word that comes to mind when I think about FASD. Anger.

I’m angry at a broken world where addiction runs rampant, angry that we’ve been forced to accept a new normal, angry at the numerous therapists, doctors, and authorities who’ve downplayed or disagreed with my child’s diagnosis over the years, angry at a world that judges before seeking the truth, and angry when I think about the missing pieces of my child’s life.

The child I chose with love.

Most of all, I’m angry that he will never have a normal childhood. A part of his brain is absent thanks to a stupid choice, a lack of self-control, and an unwillingness to guard his precious life before he took one peek at the world. I know this sounds harsh but this is the stuff I wrestle with often. Sometimes it eats at me, grinding away at my soul like a jackhammer grinding away at concrete. Other times, it’s sadness. A deep longing to go back in time, before his conception, and beg his birth mother to not make the choice she would eventually make.

Yes, we reel in pain over this disease. After all, that’s what it is. It’s brain damage, and the worst kind too, as far as we’re concerned. We live with the devastation of our child’s violent outbursts that have brought trauma on our family so deep that we’re not sure we’ll ever heal from it. We wrestle but, we’re hopeful. In the midst of our life, which often looks more like a pile of ashes than a life, we have a hope and a belief that our child, our son, will succeed. It began a while ago, when we embraced some powerful truths about FASD…

As I write this post, my oldest son, who has been in and out of residential facilities for the past 5 years, thanks in part to violent behavior, brought on by FASD, is moving to a new facility even farther from our home. Many would read those words and immediately place blame on us. Frankly, Kristin and I have wrestled with that already. We’ve laid awake many nights, over the past 5 years, asking God what we did wrong, begging Him for an answer. We’ve watched the way other children (and adults) have treated our son, judged him, and his disorder. We’ve stood helpless as our son caused a scene in public or flew into a rage and hurt one of our other children or us.

Yet, we won’t give up. As we grapple with the truths above, we find power through them. We find the will to fight. As the reality of his condition and the condition of hundreds of thousands of other children like him, sink in, we find ourselves invigorated and motivated. The hope that we have is the hope we choose to seize. We could give up and allow our son to remain a statistic, or we could keep getting up, even when we’re knocked down hard, and help our son become a success! We choose the latter.

Are you raising a child with FASD? Share your story and your struggles with us.