3 Discoveries I Made About Pre-Teens From A Taylor Swift Concert. 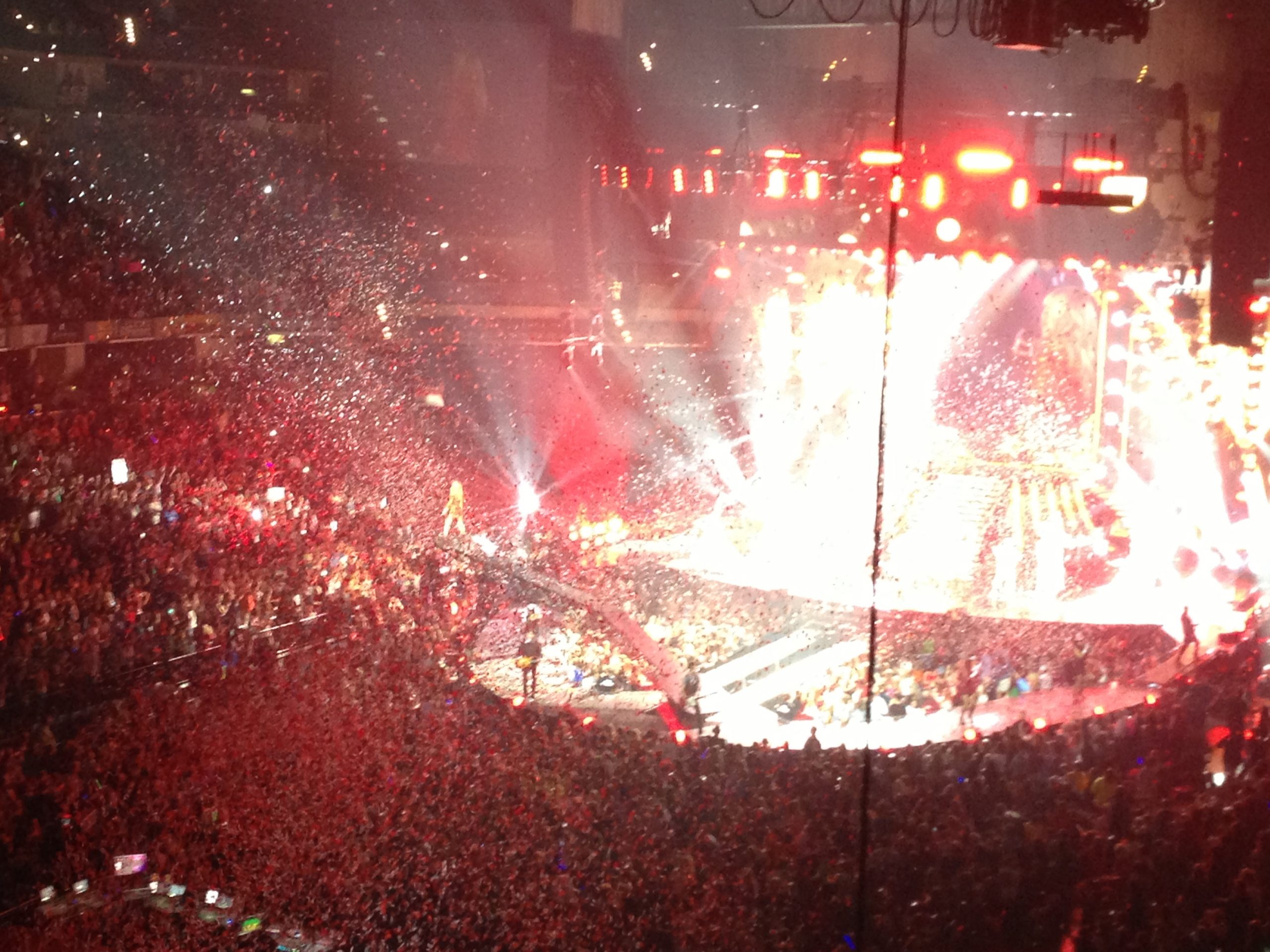 Back in April of this year, my wife and I took our 2 pre-teen daughters to Taylor Swift's Red Tour in downtown Indianapolis. While we thoroughly enjoyed every moment of this great concert, I took the time to study the environment. I learned a whole lot about pre-teens from our 4 hour experience!

The concert was amazing. It was packed full of entertainment, creativity and imagination. When she ended, her whole on-stage crew took a bow, as if we were witnessing the end of a broadway show. Well done T-Swizel…well done!

My daughters were enthralled as well. So was my wife. She especially loved the 2 teenaged girls who sat in front of her and screamed at the top of their lungs through the entire show (wink, wink). I think she had one of those moments where she was wishing (only for a fleeting moment) that she wasn’t a pastor’s wife so she could say (or do) more to them ;-).

As I stood in the crowd, watching the show unfold, I made some discoveries about the pre-teen crowd. Truthfully, they were already things I knew about this age group, but this was a great reminder. Here’s what I discovered:

It isn’t enough that Taylor Swift writes great songs that tell stories. She made a point to engage her audience’s imagination. She told stories through her songs but she also told stories through what unfolded on stage. It was creative, engaging and imaginative. I’m not sure if she consciously set out to do this in the planning stages of the Red Tour, but it happened. She has my little girl’s hearts for a few reasons, but mainly because their imagination was captured and engaged.

They love to party.

The ringing in my ears this morning was not because the sound was cranked too loud. Not the problem! It was the screaming. Goodness gracious, the screaming! Actually, it was more like shrills! I think it became so piercing at one point that my brain started nailing plywood over the opening of my ears, as if it were preparing for a hurricane or something. The screaming, the jumping, the dancing means one thing- they love to party. And party, they did! From the time we entered the arena until the time we left, it was a party- 15,000 strong!

Their energy is an expression of their heart.

I think my girls, and the thousands of other pre-teens in the arena, truly danced, and sung, and shouted, and screamed from their hearts last night. The sad thing I realized was this- it won’t be long until a cold and lonely world reaches in and steals that passion from them. They’ll be told it’s time to grow up, time to act their age, time to be responsible and they’ll leave that genuine energy and enthusiasm behind for what they believe is “the right way to behave.” It makes you wish you could bottle that energy up and release it in stages throughout the rest of their life, when they are taking themselves too seriously, or letting the harsh judgements of others dictate their decisions or view of themselves, to remind them how beautiful and free they are.

For what it’s worth, my short experience with my daughters, at the concert last night, reminded me that I need to embrace every moment of this stage with them. It will end someday soon. Through the drama and over-emotion that is the pre-teen stage, there is so much to celebrate and cherish. I’m grateful for an experience like a Taylor Swift concert to bring this into clear view.

Do you have pre-teen children? What discoveries have you made with them?