37 Reasons Why My 2-Year Old Is Freaking Out! 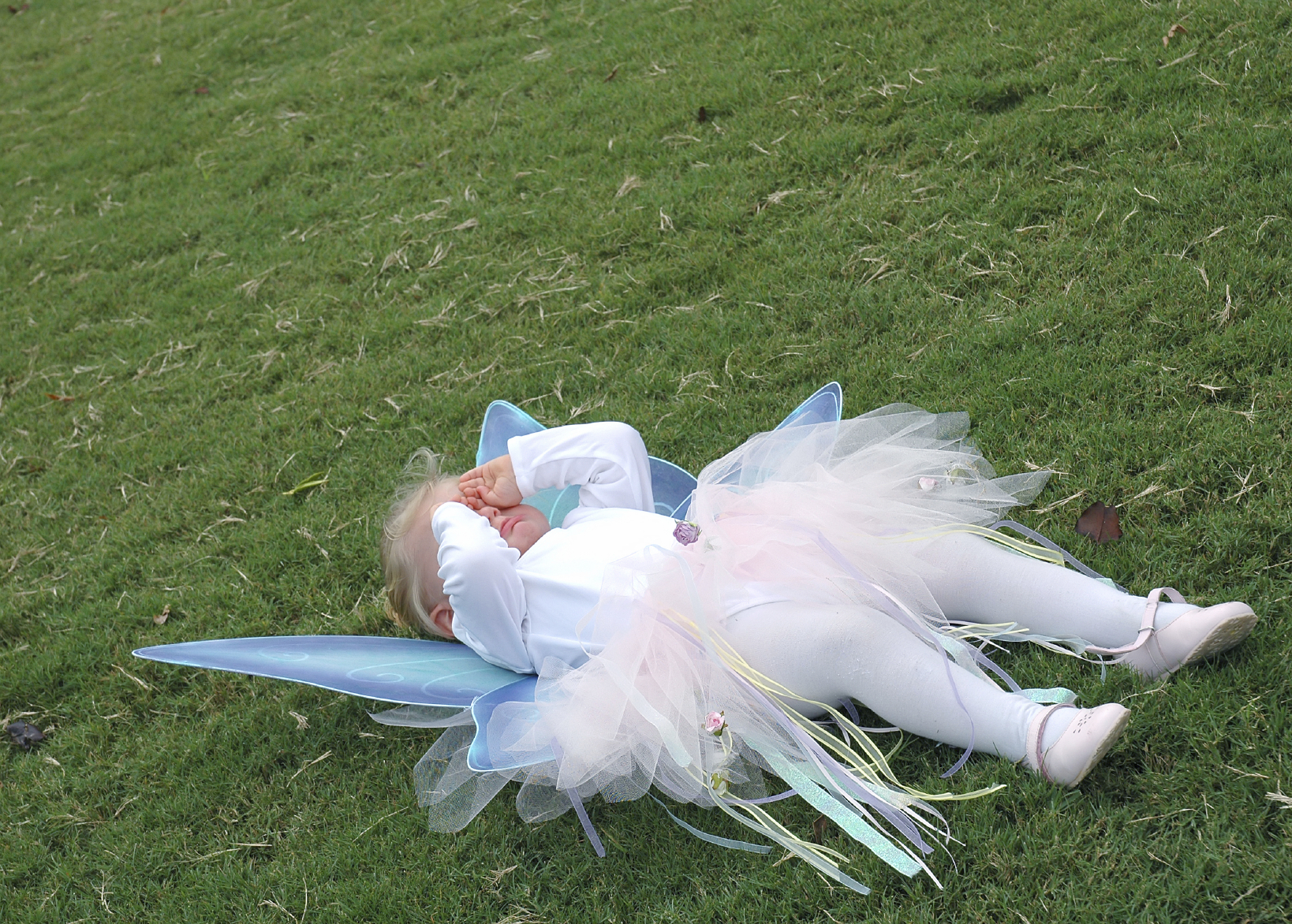 This is an absolute hysterical guest post by my good friend Bruce Humphrey. He serves as the high school pastor at Mount Pleasant Christian Church in Greenwood, Indiana. He is married with 2 sons. You can follow him on Twitter or check out his blog here. You can also check out the last post he wrote for Confessions by clicking here.

I happened to come across a blog list of 49 reasons my three year old might be freaking out. I decided to pay tribute to this blog and write my own. My two year old son is a treat and I love him so much. So, here you go: 37 reasons why my two year old is freaking out….

I did not answer his ‘why’.

He was hungry and he didn’t eat the food I provided.

His Thomas The Train was missing.

He has Thomas The Train but not Lightening McQueen.

I put the wrong PJs on him.

I have the right PJs on him.

His shirt has a tag on it.

He wants the music on.

He wants the music off.

Our dog does not want him to pull her tail.

Our dog does not want him to poke her eyeball.

He does not want to climb the stairs.

He wants to climb the stairs.

A shoe should fit on either foot.

I asked him a question.

His brother is talking.

He can’t lift a pumpkin.

He hears a train.

He wants to watch Polar Express in the middle of the summer.

His brother took his toy.

He threw his toy and screamed, “I dropped it.”

He will not go to the bathroom unless he watches Thomas The Train.

My oldest son is opening up his gifts on his birthday.

He thinks every TV screen is an iPad.

He is not allowed to play in the dishwasher.

He will not sit with Santa.

I left the room.

Mommy is taking a shower.

He wanted to be in my oldest son’s car seat.

He wants to ride horseback on one of the dogs.

The Cheerios are hard.

The Cheerios are soft.

It is not good to touch his eyeball.