4 Reasons Why You Should Never Choose Adoption. 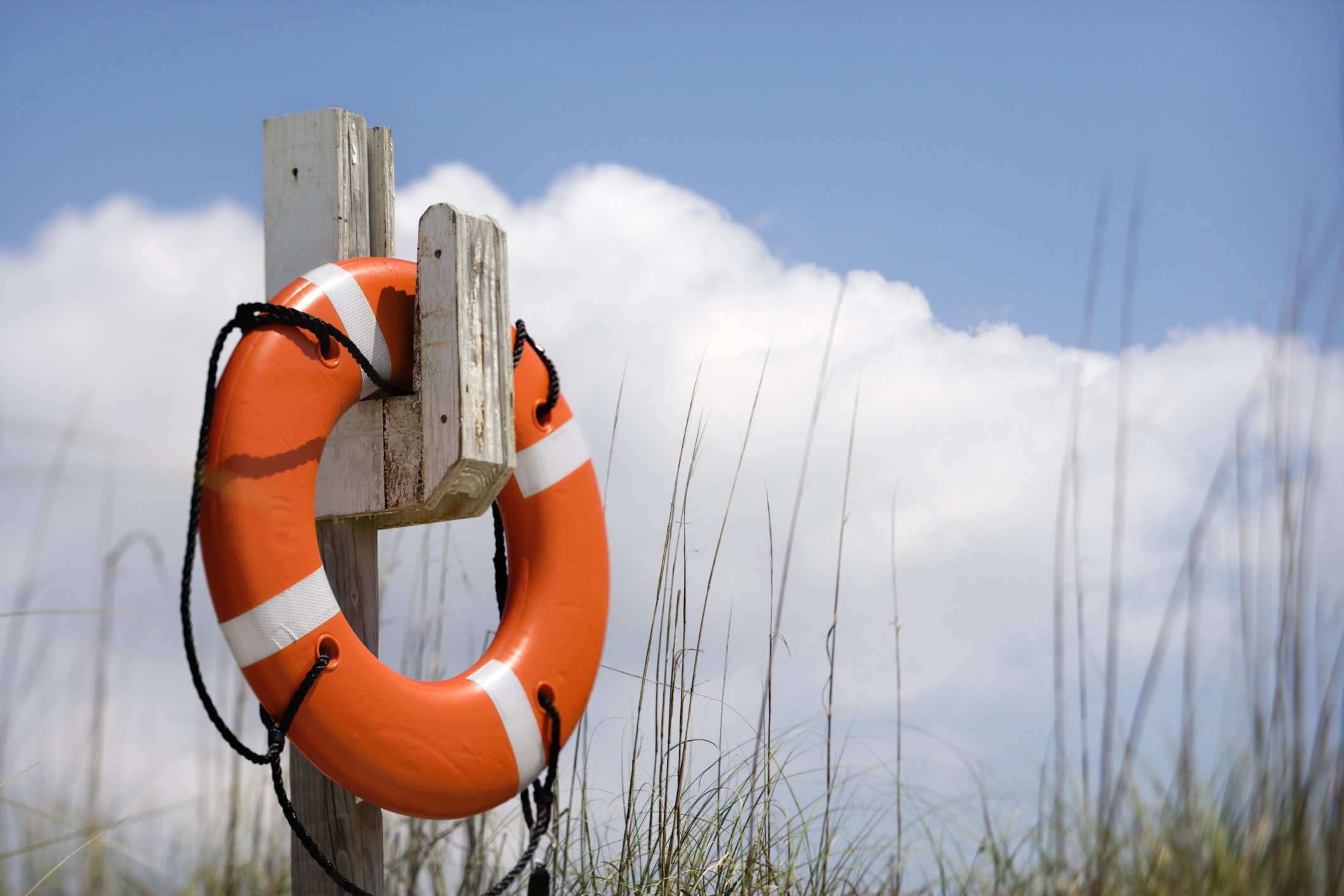 There are lots of reasons why people adopt. Out of all of them, though, there are several reasons why you shouldn't choose adoption...

I had a problem. It was mostly due to my own immaturity, but more-so the fact that I just didn’t understand what I was getting into, or why we were doing this in the first place. We were on our way to a youth leader’s training event when the phone call came in that our baby was being born. Kristin was excited and nervous, I was just terrified! We arrived where the training was being held and immediately drove to the hospital in Indianapolis. A hour later our first daughter entered the world. I was the first to hold her and feed her. Kristin changed her first diaper.

While I spent the next week, or so, in shock, that slowly changed. As people began to congratulate us and tell us how amazing we were for adopting this “poor little girl,” I began to feel awesome. In fact, a few times I puffed out my chest, tilted my head, and glowed over the amazing way we swooped down, in the nick of time, to save this little girl. But she didn’t come from a desperate and dark situation. In fact, her birth mother took all of her pre-natal vitamins, ate healthy, and stayed away from drugs and alcohol. While people assumed this wasn’t the case, it actually was.

My perspective was off. Way off, in fact. I had this rescuer mentality. I saw us as superheroes, or vigilantes fighting for a cause. But that wasn’t why we were adopting and that certainly wasn’t what adoption was all about. It took me some time, but eventually I learned why you do choose adoption.

The Reasons Why You Don’t.

We live in a world that knows all about adoption (for the most part), but really doesn’t understand it. In fact, in our new book, The Adoptive Parent Toolbox, we actually dedicate an entire section to the reality that adoption is well-known but widely misunderstood.

I’ve been caught up in this before, and I’ve met several pre-adoptive families who have as well. It requires a change in perspective. If you’re anything like I was, you need someone to frankly explain the correct perspective :-). With that said, here are 4 reasons why you should never choose adoption:

The Reason Why You Do.

You’re not a rescuer, you’re not a superhero, you’re a person with a big heart and a truck load of compassion. Make this your focus as you journey down the amazing, challenging, and worthwhile road of adoption!

What are some other reasons why you adopt? Share them with us and start the conversation!

Have you checked out our brand new eBook and Video Series, The Adoptive Parent Toolbox, yet? If not, you need to hurry. The opportunity to get the most comprehensive and real-life resource on everything from starting out the journey, to continuing it, to just inquiring about it, ends tomorrow night! Click here for full access now.