4 Things Every Kid Needs To Hear From Their Father. 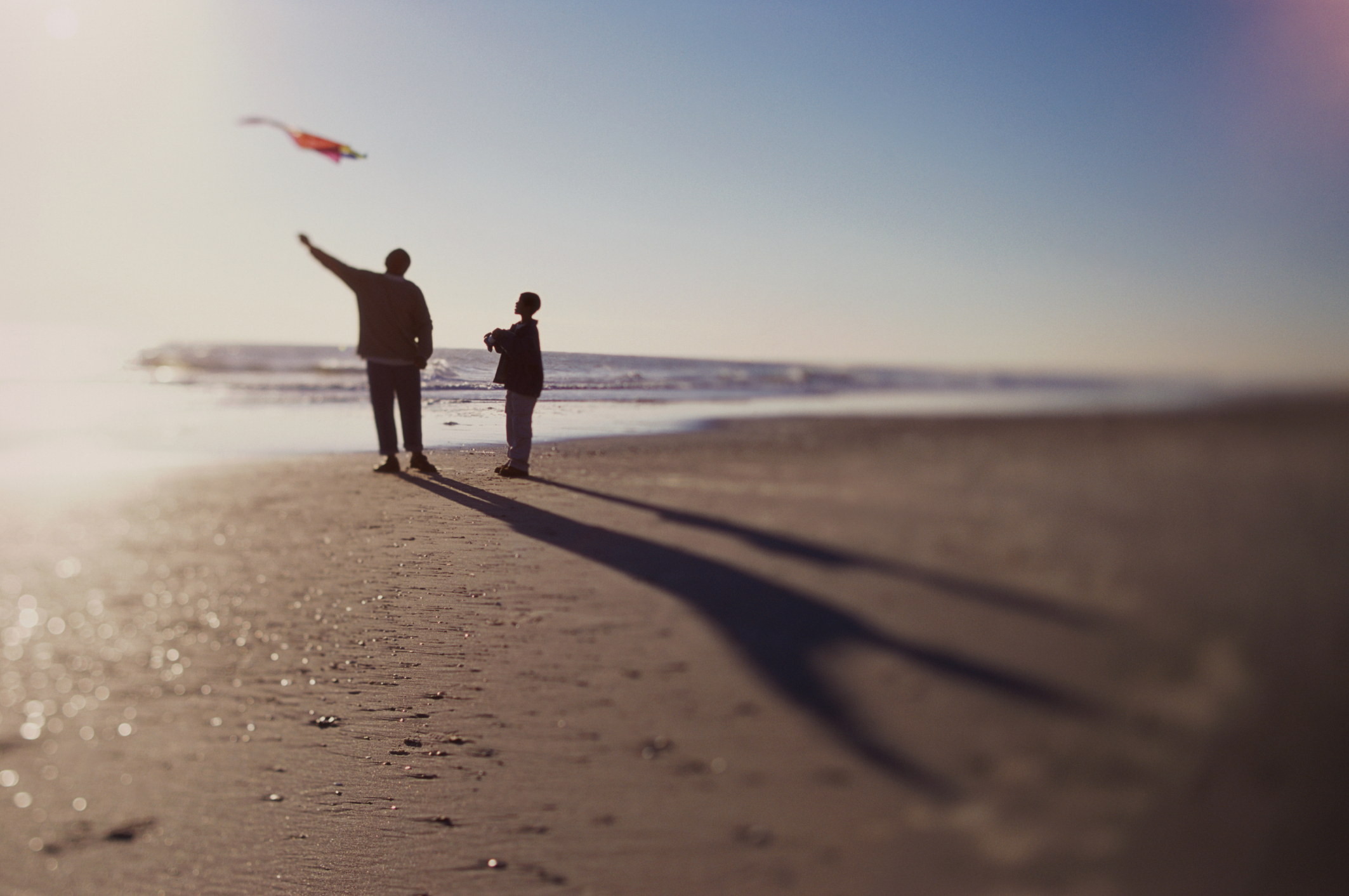 In a culture where words are cheap, it's crucial that we build our children up with encouraging words. Our choice to do this will leave a lasting impression on their lives, and change the future!

As much as I hate to admit it, I have made my children cry. It’s happened a handful of times over the past decade. It breaks my heart to see any of my children hurting, even more so when I’m the cause. Back when I was in college I swore I would never do that, but, as you know, life just doesn’t always work out the way you think it should, or will. Mind you, there are times when my children are crying because they screwed up and are in a lot of trouble. Their tears are warranted. But other times, I lost my temper or was distracted, or became too critical over something they were excited about. It’s a big responsibility to carry their tiny, fragile hearts in your hands.

I remember driving along, several years ago, with my wife and my 3 youngest children. It was a spring day, the sun was high in the sky, it was warmer than usual, and we were headed to a graduation open house. For whatever reason, my wife and I were having a disagreement over something, and I muttered under my breath (or so I thought), “Well I guess I’m just a terrible person!” Almost instantly I heard sniffles from the back seat. It was my 6 year old daughter. She was crying. “I don’t think you’re terrible daddy,” she exclaimed. “I love you very much!”

My heart sank to the deepest pit possible. I was crushed. I had made my little girl cry for no reason other than my foolish words. It was one of those moments where you realize, even as an adult, how much growing up you still have to do! Words are powerful. I’m sure in your own life you know how true that is because you’ve either witnessed their power, or made a choice with your words, that caused destruction. I’m learning just how closely our children watch us and how intently they listen to every word we say. If you think yours are not paying attention, think again. They are! And they are storing everything they see and hear in the vault of their heart!

That’s why it’s so important, as fathers, that we use our words to build our children up. The most important thing a father can do is invest in his children. One big way you invest is by being present in their lives. But a close second to that is encouragement. You and I must take every opportunity to encourage our children with words. Words without action are dead, so it’s important to back everything we say up with an action step. It all begins with our words.

4 Things Our Kids Need To Hear From Us.

The influence of a father surpasses nearly every influence in this world. That’s why it’s so critical that we are involved in our children’s lives. But more than that- it’s critical that our children hear our voice of encouragement, letting them know we believe in them, we’re proud of them, and we love them!

It’s easy to get busy and lose sight of this. In fact, I go through times where I forget to speak words of encouragement and I justify it by thinking that my children already know. They do, but they need to hear it from me over and over again. Your children need to hear these words from you as well. So, what are you waiting for?

Have you failed your children with your words? How did you recover? What do you still have to do?