4 Ways To Respond To Judgmental People. 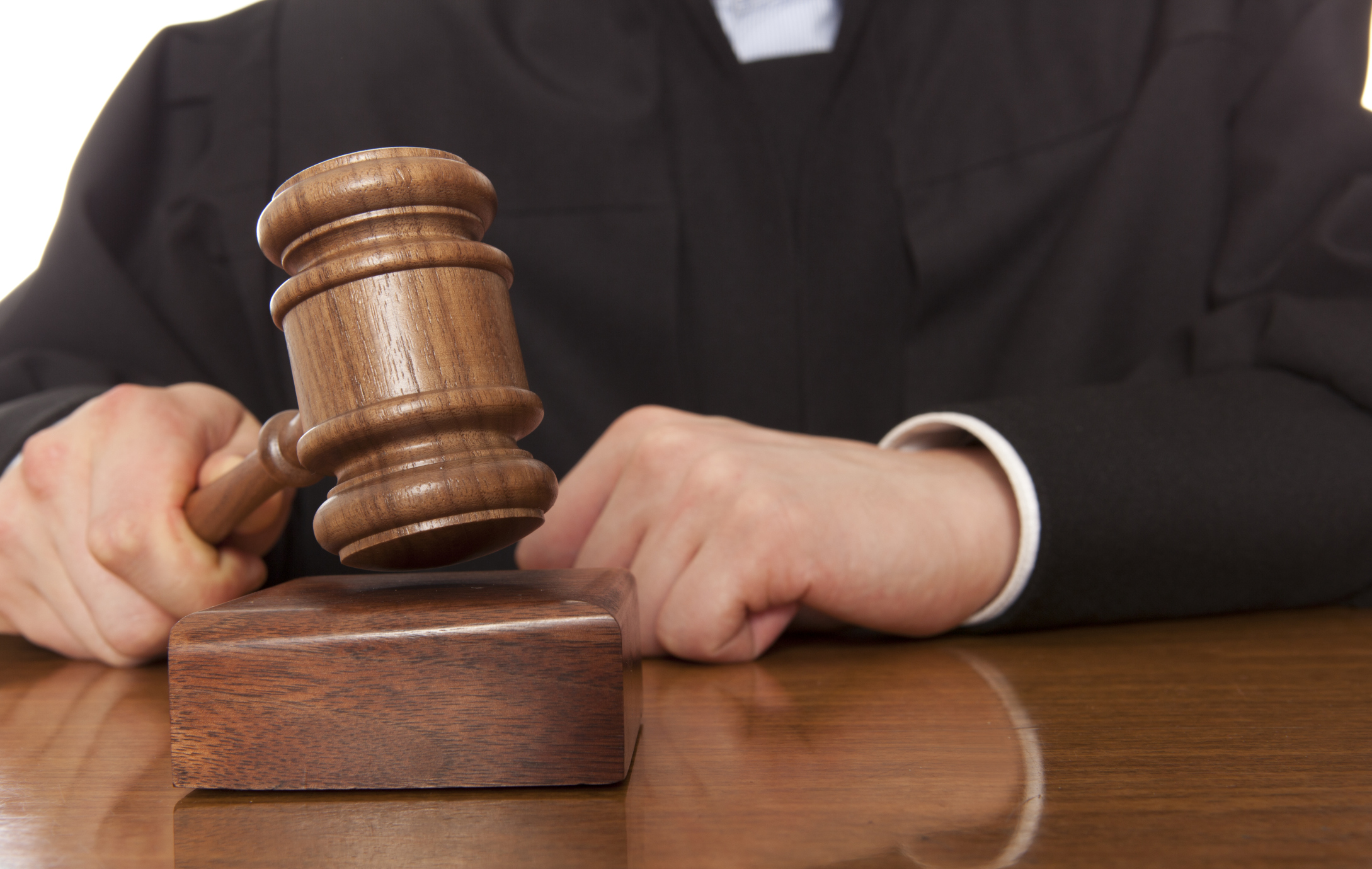 The longer you're a parent, especially within the foster or adoption circle, the greater the likelihood you will encounter judgmental people. We've been through the ringer with this. However, there are a few ways you can respond that puts you in a better place emotionally, physically and spiritually!

He stared us down from the moment we walked into the Wendy’s restaurant until the moment we left. If glares were audible his would have spewed degrading words through the 20 feet of space that separated us. He wasn’t glaring at our white children. My three younger sons, all white, bounded past him, to the bathroom and he never flinched. They were normal in his eyes. I’ve seen that look a million times in our 14 years of parenting. It was our black children that troubled him.

“I don’t understand all of this,” he belched at me as I dumped our trays and reached to refill my cup. I smiled politely. “You don’t have to understand,” I replied patiently, knowing exactly what he meant. “They’re my children. All of them!” He scowled at me and shifted his USS Indianapolis Veterans ball cap on his head. “I served in World War II and this just doesn’t make sense,” be barked again, waving his hand toward my 3 black children, who were trailing behind me. This time, my response was void of words or even a courtesy look in his direction. I topped off my Coke and headed for the door with my family. What I wanted to say was, “Look, you racist, bigoted, no good…………” well… you know what I mean. But I didn’t do that.

We’ve encountered hundreds of them over the past 14 years- judgmental, racist, narrow-minded people. They come in the form of restaurant patrons, police officers, doctors, nurses, neighbors, teachers, store clerks, church members, co-workers and more. They’re people who think they have a right to peer into our family, and our children’s lives, and draw a conclusion. If you’re a foster, adoptive, special needs, or multi-racial family, it’s safe to say you’ve dealt with this. Or you will at some point.

Our humanness cries out for us to lash back, make a statement that puts the person on the spot, shuts them down, or seeks justice on behalf of our children. That’s the way we’ve been programmed. After all, judgmental people are usually ignorant and always self-seeking. Perhaps there’s a moment, or situation, that warrants this, but it may not be the first response.

We’ve tried and tested some steps over the years. Here’s what works…

The most important thing to remember goes along with something I mentioned earlier in this post- this is your family. You owe absolutely no explanation or information to anyone, at all, ever!

It’s not a matter of if you will encounter judgmental people, it’s a matter of when. Unfortunately, many times, it’s the people you know and have a relationship with that bring the most judgement. The key is to respond with grace as much as you can, and then apply one or more of the 4 steps above. This will bring peace to you and insight (hopefully) to them.

Have you encountered judgmental people in your parenting? What are some other ways you have responded?