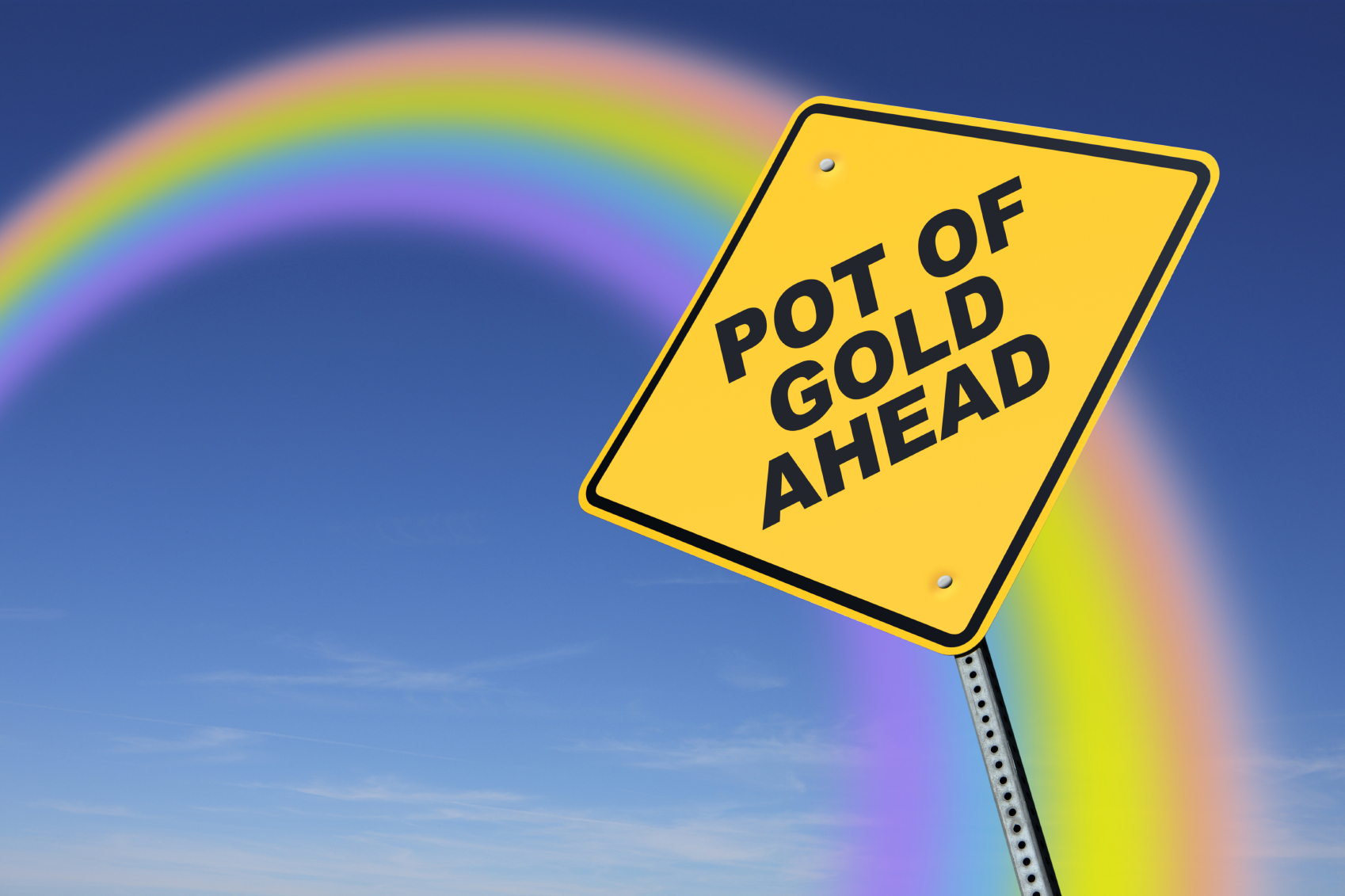 Due to technical difficulties we will not be posting a new podcast today. Click here to listen to recent episodes. We apologize for this inconvenience. We are pleased to share a recent post that Mike did for Disney's Babble.com on some of the myths of foster parenting. You can follow his work with Babble by clicking here.

Over the years we’ve been asked all kinds of questions, and faced some unfair judgement, regarding foster care. We’ve learned to deal with the off-handed, even offensive, assumptions or questions. In this post I’m setting the record straight.

“Was he a crack baby?” “Is her mom in jail?” “You get a lot of money for doing this, right?” “But aren’t you worried about something bad happening to your family?” Sounds harsh. But the fact is, we’ve had these questions, and more, asked of us over the years.

For decades, the foster care system, and foster parenting, have both carried a stigma. Several, to be accurate. The vast majority of the world just doesn’t get it, nor do they comprehend why a person would take a child into their home who isn’t biologically theirs. Foster parents have been criticized, accused, labeled, even judged.

I know. I can speak to this for two reasons- a long, long time ago, when I was much, much younger, I misunderstood foster care. Several years later, when I was in my late twenties, we became foster parents and served in that capacity for 9 years.
I can’t blame the world…entirely. And I really can’t fault anyone for misunderstanding the system. After all, it’s in our nature to stand at odds with things we don’t understand. Plus, we live in a world that has portrayed foster parenting in a rather ill light through television shows and movies.

Unfortunately, it has led many to believe some very untrue things about the foster care system. Over our 9-year experience, and after caring for 23 children of all ages, we learned what was true and what wasn’t true. Here are 5 of the biggest myths we encountered, and what is really true…

The important this is to not believe everything you see, hear, or watch on television. Like I said in the beginning, the vast majority of the world misunderstands foster care, even carries some judgement. It’s not necessarily intentional. It just is the way it is. The important thing is to lean into those who have been in the trench of foster parenting. Those who have real-life experience, who can speak from an honest place.

Fact is, foster parenting is a beautiful thing. It’s one of the most compassionate, caring acts of service a human being can enter in to. Is it easy? Absolutely not. It is filled with trials and tribulation. But anything that changes the world, and brings light into dark places, will try you!

If you’re a current foster parent we hope that this post brings you validation and even gives you some content to share with anyone who has struggled to see the reality of foster parenting. If you’re thinking of becoming a foster parent, congratulations. We are cheering for you. It will be a difficult road but consider this a confirmation that you’ve been called to something big!

What are some other myths, or misunderstandings, you’ve encountered on this journey?