[Re-Post] 5 Reasons Why We’re Not Judging Other Parents. 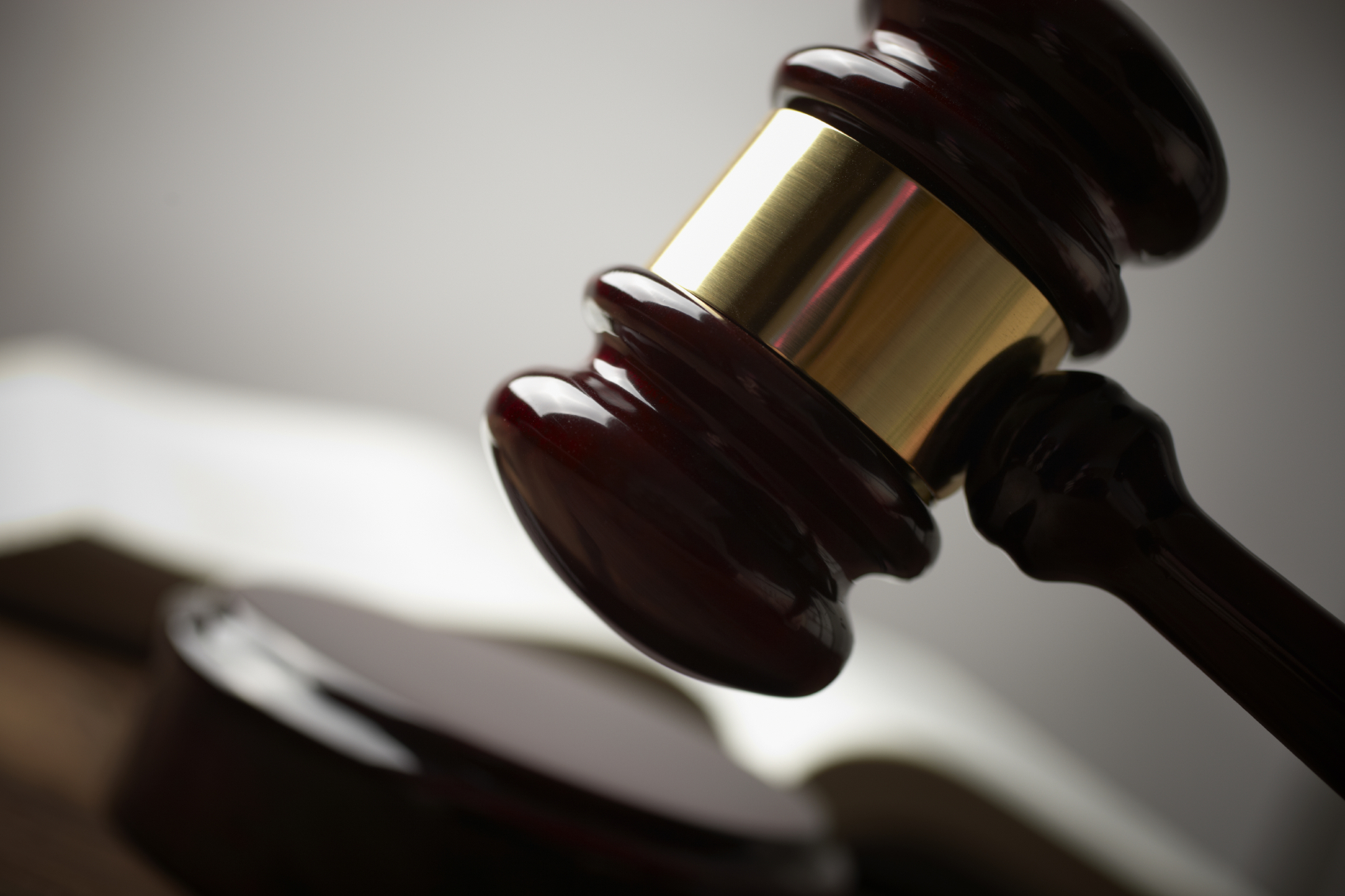 The other night I sat in a restaurant watching a mom deal with her 2 kids. I say "deal with" because that was literally what she was doing- dealing with their poor behavior. As she crunched her forehead with her hand I could tell it had been a long day.

She was stressed, her kids were unruly, and she looked like she wanted to quit on everything- the day, being a parent, and quite possibly, life. But, I was not judging her. Others around her glared, but I just watched and silently empathized.

THE JUDGE AND JURY.

A long time ago, in a not-so-far away galaxy, I would have judged her. Thirteen years ago, my wife and I would have sat in that restaurant glaring at her the way others did, and judged her to ourselves. We might have even made comments back and forth to one another like, “Someday, when I’m a parent, I will never allow my children to act like that,” as we drove home (just the two of us…adults…in our car…with no screaming kids around!)

We would have smugly thought we knew it all and that we could predict how our parenting venture would go, based on the so-called failures we saw in other parents. And then, we had kids of our own. Boy oh boy, let me tell you, we see things completely different today!

We will never judge another parent. We will never look down on someone who is in the greatest fight of their life. And, we have several reasons why:

1. We’re in the trenches with you.

We are right in the muck and mire of parenting. Our 6 youngest children are 13 years old and younger. It’s an every-day battle. And trust me- when school gets cancelled for an entire week, because of a so-called Polar Vortex, the battle shifts to a 3rd World War in the Berry household!

2. Our kids have embarrassed us in public too.

Both my wife and I have had to drag our kicking and screaming 6 year old out of Kroger because we weren’t giving in to his wants and demands. We have been thoroughly embarrassed in front of cashiers whom we see every week. We have been “that parent” before. Every time I see a parent wrestling their kid in a grocery store, or at the movie theater, or in a mall, I feel for them. Heck, most of the time, I even pray for them (and depending on the level of the parent’s frustration- I pray for the kid too! :-))

In fact, it’s probably the top 1 or 2 hardest things you will attempt to do in life. Sometimes, it can mirror an 18-year prison sentence (and that’s if they move out after high school graduation!). It’s not easy being a parent! It’s a daily fight to keep your head above water. We understand. We know the trials and tribulations. We know how unbelievably defeating it is to have your children throw everything you’ve done for them back in your face. We know the pain of watching your kid make a deplorable choice. It’s not easy at all!

4. We have repeated ourselves 4 million times too!

Lets be honest- one of the biggest reasons you feel pushed over the edge in your parenting, is having to repeat yourself. When you’ve told your son 100 times in an hour to put his school bag on the hook where it belongs, you nearly lose it. When you’ve had to tell your daughter over and over and over to take a shower because she needs to bathe everyday, you want to gouge your eyeballs out. If there were an award given for the amount of times a parent had to repeat themselves in a day, I’m sure we would be one of the top 5 finalists.

5. You don’t need someone judging you.

You need someone who understands you! You need someone who can listen to your struggles as a parent and simply nod empathetically. You don’t need judgement for your failures. The world is full of that anyway- it’s called the magazine rack in the check out line at the grocery or the parenting book shelf at Barnes and Noble. The whole reason I created this blog was to let parents know “you’re NOT alone!”

We understand. We are right there with you. We know what it feels like to want to throw your hands up and quit. We know how defeating it is to have a case manager or doctor look at you judgmentally because you’re doing everything you can to take care of your child the best way you know how to. Hang in there! Listen only to the people who really have an investment in your life and ignore the haters. You’re not alone!

Have you felt judged as a parent? What has helped you work through that?