5 Things You Can Expect When Raising A Child With ADHD 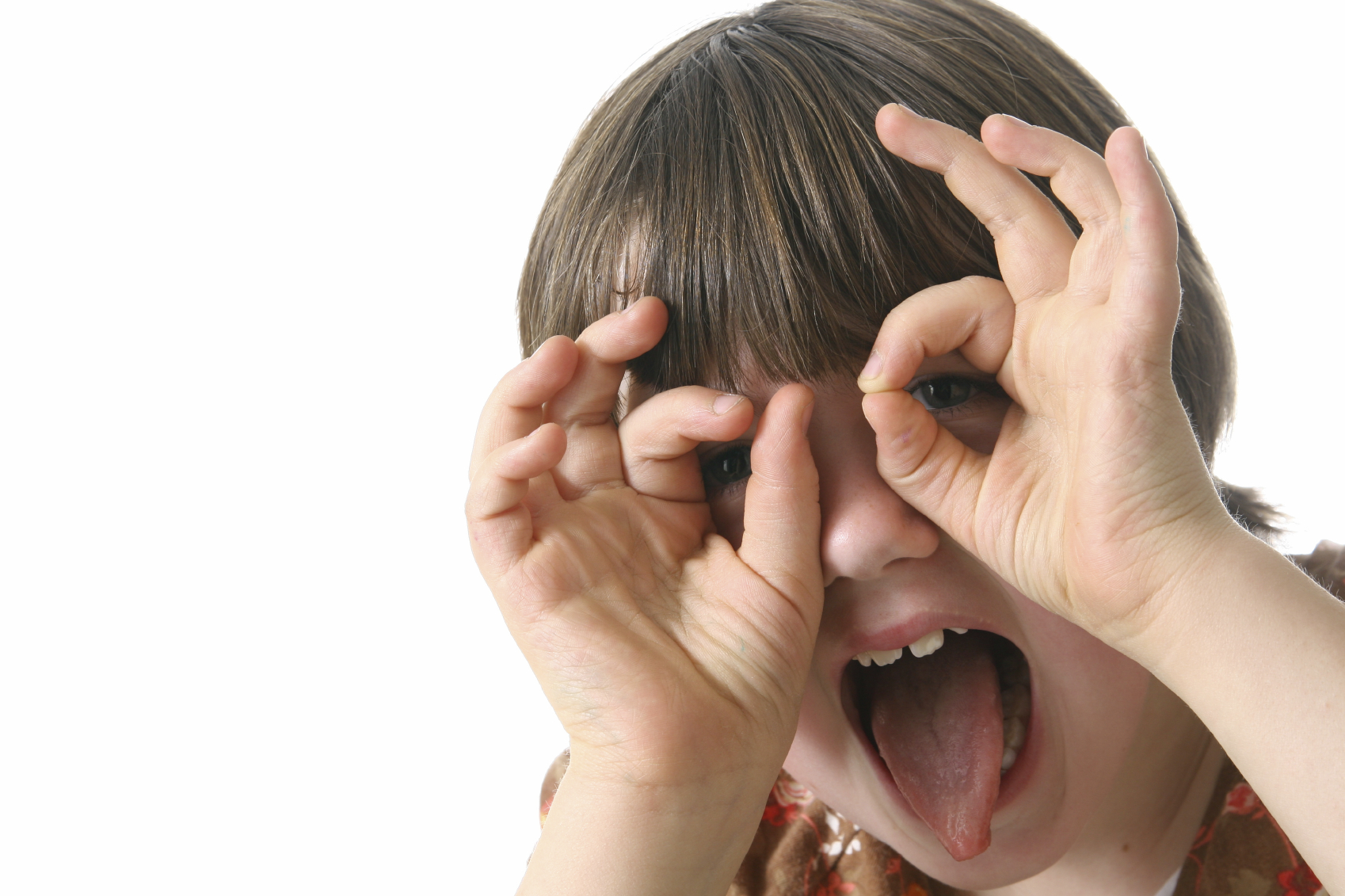 We are raising a child with ADHD (Attention Deficit Hyperactivity Disorder).

Before you mourn for us, or send up intercessory prayers on our behalf, let me say- it’s not as bad as the world makes it out to be. Sure, there are days when we want to lock ourselves in a closet, put headphones on, drink latte’s laced with quadruple shots of espresso, and listen to Norah Jones. But what parent doesn’t have days like that? For the most part, it’s a great journey!

Our son has ADHD. He is packed full of creativity. Sometimes that’s a good thing. Sometimes, that’s not such a good thing. When we hear the words, “Oooo guess what, I have a great idea!” we know to either begin duct taping things as though we were bracing for a hurricane, or call our claims adjuster on speed dial. Super fun!

If you are parenting a child with ADHD you understand. There are hard days, yes, but there are also many days where you can celebrate in ways that parents of the so-called “normal” child cannot. We’ve had a lot of fun over the years laughing at the unbelievable and “innovative” things our son has done. They’re unique, to say the least.

If you have been, or are just beginning the journey of raising a child with ADHD, here are 5 things you can expect along the way:

1. If they can reach it, they will swing from it.

Case in point: The other day my daughters had a party at our house. They invited several friends and, because my son is a resident of our house, he was there. But honestly, what’s a 9-year old kid really going to do at his pre-teen sister’s party? If you say ‘very little,’ you would be correct. Pizza and root beer floats were being served and he became bored quickly. I turned for a second and when I looked again, he had scaled the furniture (in a split second) and was dangling from the reinforcement slats between the ceiling joists. As he did, he gazed down at the party guests with a look that said, “You just witnessed awesome, ladies!”

2. You will be asked the same question repeatedly.

The other day my 9-year old was chasing his little brothers through our house and I was sure, at any point, that our windows were going to blow. Have you ever seen that movie where the little boy can create such a high-pitch sound that he makes actual human beings implode? That might happen to you if you hang out at our house for any length of time!

We are, at last count, 9 years behind on sleep. It’s rare that either one of us sleeps through an entire night. There’s so much to be said and done, at 2 or 3 o’clock in the morning, as far as our son is concerned!

5. The future is bright.

I have no idea how God is going to use my son, but I’m confident- He will! The future is bright. While my son can drive us to drink or bang our heads against the wall, most days of the week, he is packed full of creativity, and compassion, and a genuine love for people. Sometimes my wife and I talk about that “some day.” We dream of what that day will look like. Will he be a preacher, or a care-giver, or a person who gives back to the world in some way? We believe in that day because we believe in our son! Yes, his present and his future are both bright.

If you have a child with ADHD, be encouraged. Life moves in interesting ways. The future holds so many bright promises for them. We understand the trials. We are there with you. But we know the promise of a great tomorrow!