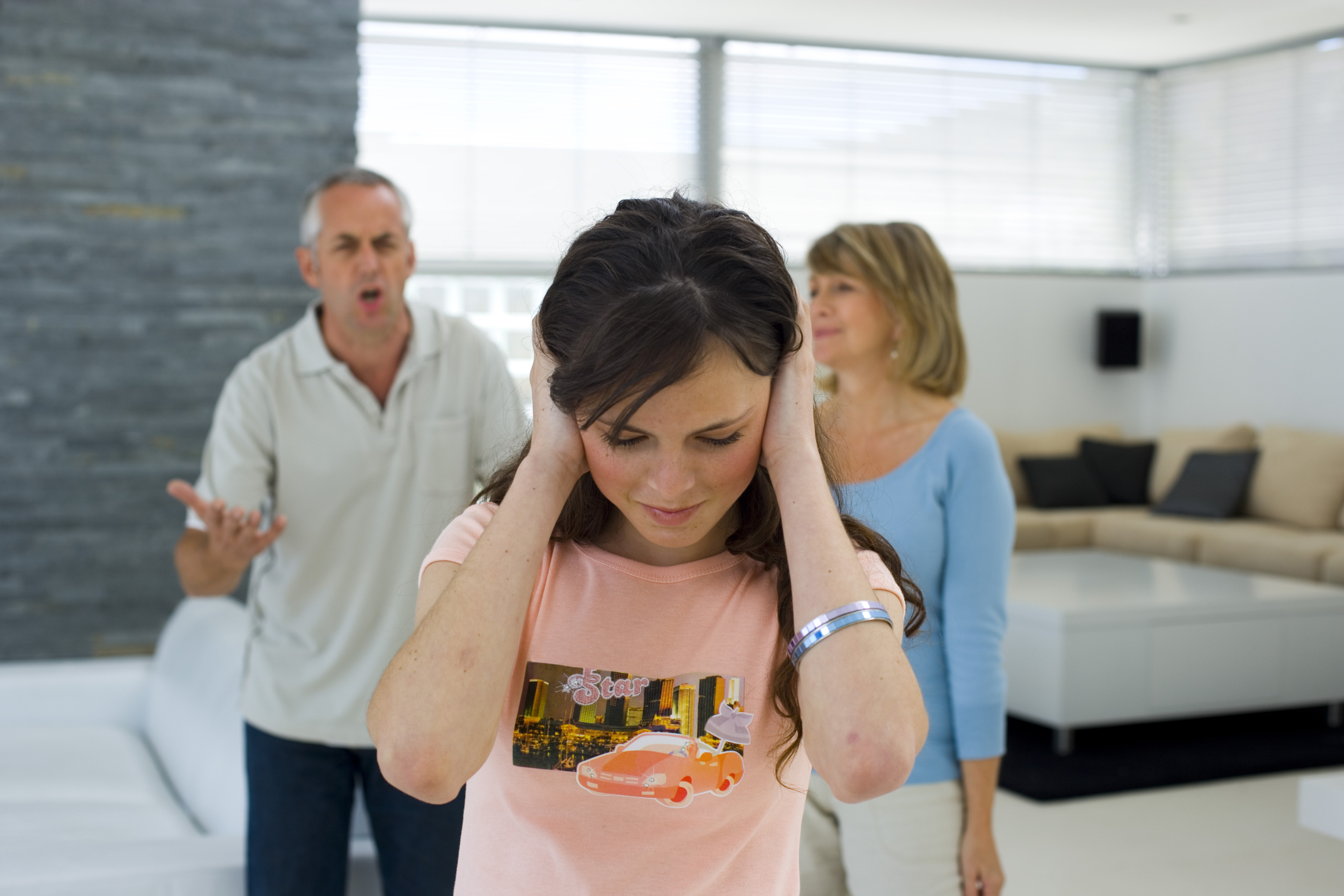 Raising a teenager is not an easy task. In fact, in the overall scope of raising children, the teenage years are probably the most difficult to navigate. Your child is no longer the sweet and cuddly baby who jumped into your arms when you got home from work. Now they are difficult, argumentative, sometimes defiant, and you are trying to figure out what in the world went wrong.

The reality is- this is reality. For awhile. They are changing and so are you. There are things happening in their world that are very difficult for you to understand and accept. While boundaries and discipline are critical and need to remain a fixture in your role as their parent, you also need to give a little slack.

If you’ve been feeling like your teenager doesn’t like you very much, lately, you’re probably right. Don’t take it too hard though- there’s a lot they don’t like. It’s not just you. It’s their world. That being said, however, here are 7 reasons why they might not like you right now:

1. You expect them to tell you everything.

Guess what? They’re not going to. That’s just who they are as a teenager. Remember- you didn’t tell your parents everything either. You may have been an anomaly in this area but most teenagers are not. They simply are not going to tell you everything and that’s okay. You need to accept that. Also- be okay with them talking to other adults about issues. I’m talking about a small group leader, coach, or close family friend. We call that “widening the circle of influence.” (click here to read my post on your place of influence as a parent)

2. They have no margin to be a teenager.

They are not adults like you. They sorta, kinda look like an adult, and at times, can talk and think like an adult, but they are still a child mentally, physically and chemically. They need some margin between expectations and adolescence. What I mean by this is, give them space to be a kid. Give them margin to screw up and then be on hand to gently, but firmly, guide them.

3. You tell them to be “themselves” but within your requirements.

If you really mean it when you say it, then let them be who they were created to be. You cannot expect a kid who’s introverted to be as outgoing as you are. Likewise, it’s a growth stunt to prohibit your type-A teenager from connecting with her friends over social media or text just because you don’t “get it.” Obviously, this does not mean they can run wild and do whatever they want, but we need to be mindful of the fact that sometimes we, as parents and (hopefully) productive adults, have our ideals of what “being yourself” means (because we’ve grown into who we are). It’s easy to unintentionally force that on our kids.

4. You’re trying to be cool and fit in with them.

They don’t need you to be cool. They need a mentor, a leader, and a parent. Deep down inside they crave boundaries. They want to know the limits because knowing the limits and expectations conveys that they are cared about. They don’t like it when, in attempt to connect, you act like them. They need someone to turn to with wisdom and insight. Remember- you are the greatest voice of influence in your child’s life.

Stop being so critical! I can say this because I’ve done this, and still do this too much. Criticism leads to nothing but broken spirits. If you want to lead them and have a healthy connection to your teenager, balance boundaries and expectations with affirmation and some good ole “atta-boys” and “atta-girls.” This will make the times where you have to correct and discipline much more productive!

6. You lecture instead of lead.

Playing off of #5- kill the lecturing! You’re not a college professor and your kitchen is not a lecture hall. Say it once, and then be ready and willing to enforce the consequence if they cross the boundary. They will tune you out and refuse to hear a word you say if you keep going, and going, and going! When you have to have a sit-down talk, make it your goal to lead them to a healthier place and understanding and don’t make it a weekend summit. A brief, half-hour talk will suffice.

7. You’re not taking time to get to know them as a person.

One of the most beautiful things about being a human being is that we can live in relationship with one another. In fact, we’re created that way. Your teenage son or daughter is a human being. They have a mind and perspective on the world just like you. They have a heart that is full of dreams just like you once did. You have this glorious opportunity to get to know who they are and what gets them up in the morning. Don’t miss those opportunities. You will wake up with regret some day if you do.

Parents who have gone before- anything else you would add? How about my teenage readers? Anything you would like to tell your parents? Now’s your chance!