A Manifesto For The Parent Who’s Had It! 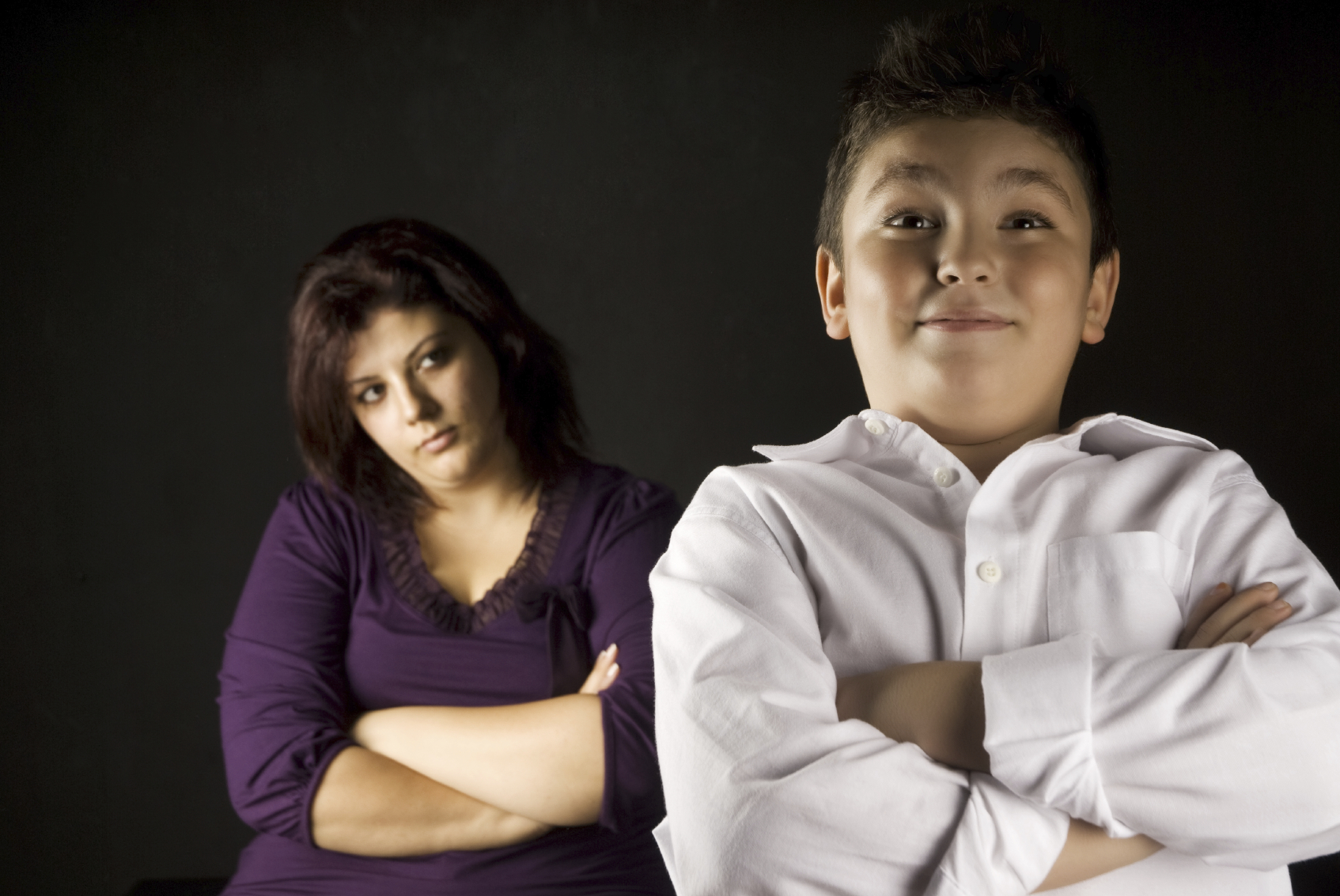 You know what I'm talking about!

You’re nodding your head vigorously because you’re one of those parents who’s had it! In fact, if you had a straight jacket at your disposal, you would already have it on, right? No need to call a psychiatrist, you’re too far gone!

If you have to tell your child one more time, to do the same thing you’ve told them to do 4 million times before, you’re going to go certifiably crazy!

Oh, we’ve been there. In fact, we’re there now. We’ve set up camp in I’ve-Told-You-4-Million-Times-To-Do-That-Town. It was somewhere between saying, “don’t pee all over the bathroom” to my 4 year old for the 47th time, or, “when you take a shower you need to wash your entire body and not just stand under the water,” to my 10-year old for, perhaps the 78th time, that I started to realize that we may be scrapping the campsite and going for permanent residence in this lovely town!

How much of an idiot am I for telling my pre-teen daughter to put deodorant on because I can smell the body odor standing a distance from her? You would’ve thought that I told her she would now have to ask permission before breathing. We are the world’s worst parents! Folks, the trophy has been claimed, don’t even try to steal our thunder on this one! 10-peat champions, right here. First of it’s kind.

My wife and I sat in our living room the other night enthralled by the movie trailer for The Purge. This is the flick about a futuristic world at peace, with low unemployment and even lower crime rates. The one exception is that one night a year, for 12-hours, all law enforcement officials take the night off and it’s a free-for-all to commit as many crimes, regardless of their extent, as possible. Thus the movie’s name, The Purge.

We were plain and simply inspired! We’ve decided that one night a week, we are going to have a purge. After the little cherubs are fast asleep, dreaming up ways they can torture us in the new day ahead, we’re going to have a free-for-all on all of the ridiculous, noise-making, Disney-singing, Elmo-giggling, out-of-tune-song-singing toys of theirs. And to boot, I’m throwing in the matchbox fighter jets that are totally awesome to step on barefoot in the middle of the night!

I’m even considering wearing a creepy mask as I perform this purge. That way, if one of my kids wakes up and sees me snatching their toys, they’ll be terrified to touch them anyway and that will make for a quick and easy departure into the dumpster.

Don’t feel guilty- you’re agreeing with me right now. In fact, you’re mentally picturing all of the fantastic noise-making toys you’d like to throw away in your home. And lets not get started on the “projects” they’ve brought home from school. Anyone out there used to have a wall or refrigerator in their house that they could actually see from time to time?

Back to showering regularly, aiming when you pee, and not stinking (or the equivalent of each) for a moment…

I remember being a 6th grader and having my mom buy me my first stick of deodorant. I actually used it. Why? Because I did not want people to look at me and say, “Here comes stinky!” Is this a hard thing to grasp? And when did brushing your teeth get placed on the same torturous level as eating slivers of glass? When we say things such as, “you need to brush your teeth when you wake up in the morning and before you go to bed at night so your teeth don’t fall out,” we’re glared at. Literally, glared at!

Call me crazy, but the elderly gentlemen who lived down the street from me, growing up, who had lost all of his teeth and was chewing his gums like a cow chewing their cud, would probably not have said he was particularly all that happy with his poor decision to not brush back in the day when he was a pre-teen.

Oh kids! We love them don’t we? Even as I write this, I’m thinking about my child’s beautiful, precious, adorable crumpled up face when I say logical things (for the thousandth time) such as, “If you leave your iPod outside and it rains, it will be ruined,” or “you wore that shirt to bed the past 3 nights so you are not wearing it to school this morning!” Bring on the straight jacket and psych ward.