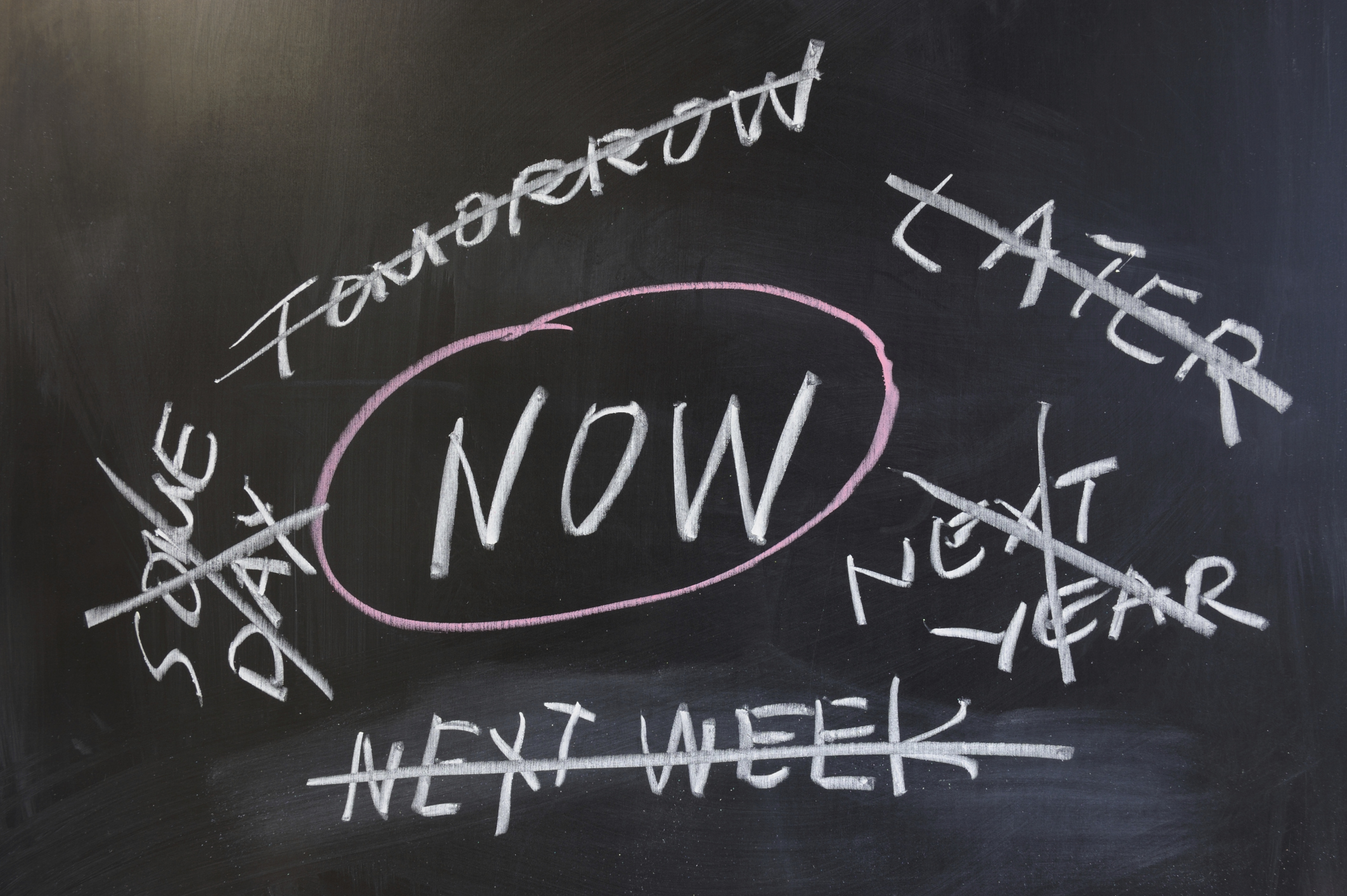 A couple of years ago, my son got busted! I mean, REALLY busted. 'Bigger than life' busted. But the most important thing about that day was the lesson on priorities that we learned as parents.

That was quite a night in our household. Our son was in so much trouble for the choice he made that his dinner had to be taken to him in his bedroom. Yeah, it was that bad! Bad enough for me to remember minuet details like that.

Here’s the worst part- we were less than an hour away from the start of his baseball game and, at the time, I served as one of the coaches.

I remember talking this over with my wife. As the two of us surveyed the ‘damage,’ we realized there was no way he could go to his baseball game. That would have been too much of a reward, we decided. He had to learn a lesson. This type of behavior would not be tolerated.

That night our other children had activities going on, so I stayed home with him while my wife took the others out. I was embarrassed as I called the head coach to let him know we weren’t coming. After I hung up the phone I stewed. Then I fumed. Then I paced. And then I sat in my backyard and fumed some more.

I was angry, embarrassed, and appalled that I had to bail on coaching- a commitment that I made. If you know me, then you would know that I do not bail on commitments. Frankly, I was upset that my son’s terrible choice made me look bad to the other coaches and players.

The more time I spent mulling all of this over, the more frustrated I became. And then, a subtle voice gently spoke to my mind and heart: “Mike, you’re a parent first. You’re an ‘everything else’ second.”

My first responsibility was to be a parent. That’s the agreement I signed when I decided to become one (I don’t actually remember signing anything or agreeing to any terms, but my wife assures me all the time that I did! :))

It no longer mattered that I was one of the coaches. That had to take a backseat now. My son needed a consequence and my new job, on that lovely spring evening, was to enforce the determined consequence. The opinions of others no longer mattered. Whether or not anyone would understand that my son had made a bad choice and now my evening plans were altered was irrelevant.

Their thoughts or perceptions meant nothing. I realized that afternoon that my top priority was to be a parent first. Everything else, had to be second. That’s what we signed up for. Your children, my children, whether they screw up or are in need, take top priority. Even on the good days, when life is calm and peaceful, they should take top priority.

There are exceptions to this. I am not saying that you should let your children dominate your life and dictate what you will or will not do simply by having poor behavior. There are times when you and I, as adults, have to carry on as planned, in spite of their tantrum.

Sometimes the healthiest consequence for your child is to have to sit in timeout and watch everyone else enjoy themselves. But your priority, and mine, as a parent supersedes every other responsibility we have. And that may come down to stepping away from other commitments or plans we’ve made to sit in our house while our child stares at the walls of his or her room.

This takes sacrifice. Sometimes, lots of it. It’s not easy. It’s parenting. And it comes first!