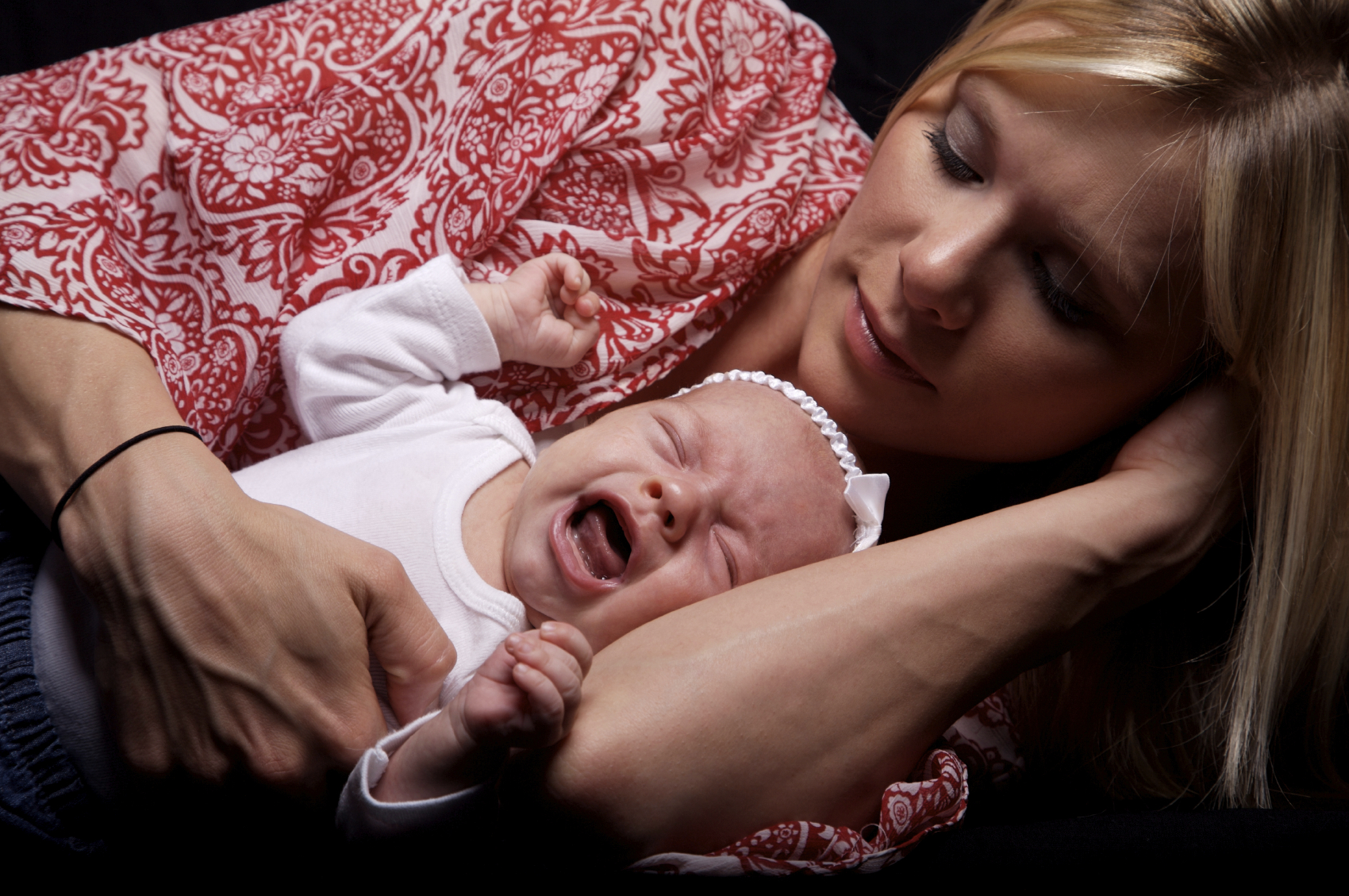 I believe there is no greater tragedy as a parent than experiencing a child's death. Even worse, is when that child perished as a result of violence. It's a parent's worst nightmare!

One year ago today, TJ Lane, a student at Chardon High School in Chardon, Ohio, walked into the school’s cafeteria on a chilly February morning and began shooting defenseless students, killing 3. He was chased off by Frank Hall, one of the school’s faculty members and an assistant football coach. Mr. Hall returned to the wounded student’s sides, comforting them and praying with them until EMT’s arrived.

As I watched the news reports, in the days looming, one airing, in particular, caught my attention. It was a clip of Mr. Hall addressing the media. He stated that he “wasn’t a hero, he was just a football coach.” As a parent who deeply loves his children, I couldn’t imagine facing what the parents of the 3 slain students faced. I had to disagree with Mr. Hall. If it were my children he had sat with and comforted, I would’ve have found peace knowing that he was there for them. In my book, he was a hero.

I grabbed my computer and blogged my thoughts toward him on my former blog, repaintingthewalls. By the end of the following day the post had over 2000 hits, nationwide. It wasn’t about getting a bunch of hits on the post, however. What amazed me was that people from all over the country began commenting on the post. But not to me! To Frank. They poured out their hearts and affection for him and his heroics that fateful day. [To read the original post with comments, click here.]

In honor and memory of the Chardon High School tragedy, and the heroics of Frank Hall, I would like to share the original post with you:

[Originally posted on March 2, 2012 on repaintingthewalls.com]

My apologies Mr. Hall, but I have to disagree with you.

As you stood addressing the media in Chardon, Ohio a few days ago, you said something that I don’t agree with. You said, “I’m not a hero, I’m just a football coach and a study hall teacher.”

Wrong! You’re so wrong, and here’s why…

Anyone who selflessly risks their own life to chase a volatile teenager with a gun from a terrorized school is not just a hero, they’re a leader.

Anyone who kneels by a critically injured child, prays with them, and wipes their tears, is a hero, a leader, and an angel in one form.

I agree that the first responders, the police who quickly apprehended the assailant, the medics who tended to the wounded and terrorized, are heroes. But we expect that from them. Since September 11th, 2001 we have become keenly aware of their heroics each and everyday and we celebrate that. Your heroics, however, are often overlooked or unknown. Until last Monday.

As darkness crept in, and final breath escaped, your courageous and caring face was the last those precious children saw. Your gentle touch and calming words brought some sort of closure and peace to a violent and senseless ending.

You’re the kind of leader and hero every teenager in this world needs. I would be proud, if I were a student-athelete, to put on a Chardon Football uniform and play under your instruction and guidance.

You ARE a hero Frank. There are 3 souls who would stand up and shout that at the top of their lungs right now if they could. I will simply and quietly write about it here.

We applaud you Mr. Hall.