A Prayer For Raising Boys. 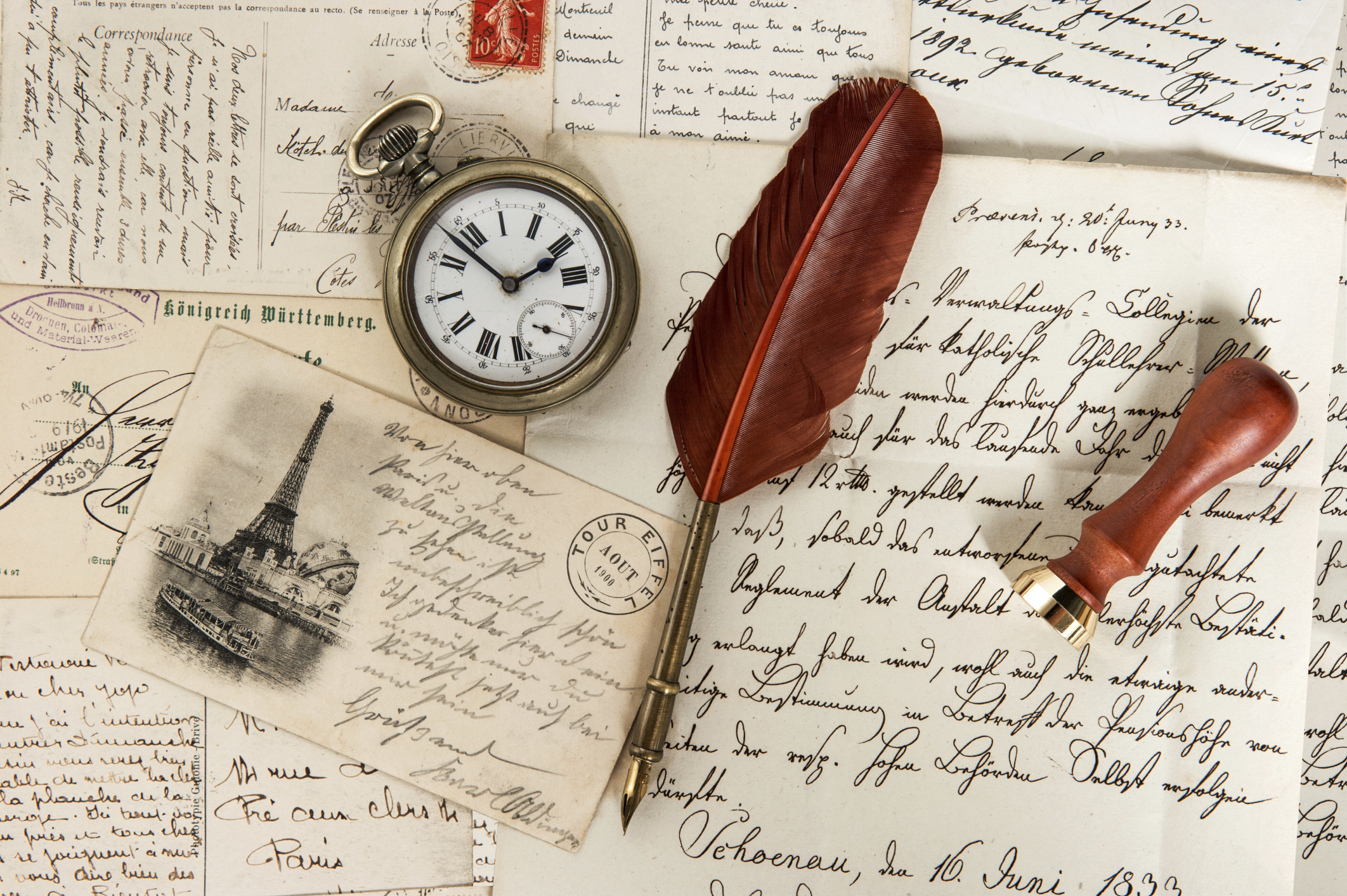 I love being a dad to boys. I have 4 of them. And, trust me, they are all boy, all the time! I'm talking shirts off, no shoes, dirt behind the ears, smelling like they've spent an entire day out in the sun immediately after getting out of the bathtub, all boy! It's fun.

As any of you, who have boys, know it’s quite a task to raise them. There’s so much on the line. Not a day goes by where I don’t look behind me and see a little face looking up at me, watching me…studying me…taking life cues from me!

But I’m up for it. I dream of the day when I see my boys grow into men who live out the character and integrity we have worked so hard to instill in them every single day of their young lives. In fact, I’m praying for that!

All of these desires came to life more than ever a few days ago. We were sitting through a performance that my daughter’s were a part of when a group of teenagers began to sing a song called Letter’s From War by Mark Schultz. The beginning of the song goes like this…

She walked to the mailbox, on that bright summers day. Found a letter from her son, in a war far away. He spoke of the weather, and good friends that he’d made. Said, “I’ve been thinking ’bout dad and the life that he had, that’s why I’m here today.” And then at the end he said, “You are what I’m fighting for!” It was the first of his letters from war. She started writing, You’re good and you’re brave, what a father that you’ll be someday. Make it home, make it safe.” She wrote every night as she prayed! [Lyrics taken from Letters From War, 2003 Mark Schultz, Word Records]

The song goes on to talk about how her son is captured in battle while rescuing a comrade. But before he is captured he asks his fellow soldier to deliver a letter to his mom back home. His mother spends 2 years praying and hoping that he’s alive, and finally the boy returns home. In his hands are all of the letters she wrote to him, while at war, asking him to come home safe.

As the students sang this song during the performance I held my 5-year old son Sam on my lap. So you can imagine, I was in tears. I began to think about the mother’s words- “You’re good, and you’re brave, what a father that you’ll be someday!”

I pulled my little man tightly to my chest, closed my eyes, and silently whispered this prayer over him as I listened to the melodies from the stage…

“Father I pray that my son will grow up to be a good man. One who stands up for those weaker than him. One who lives by integrity and character. One who fights for what is right. One who serves others. May he be the best husband to his future wife, and the best dad to my future grand children!”

What are some prayers you are praying over your sons?