Allowing Our Children To Hide. 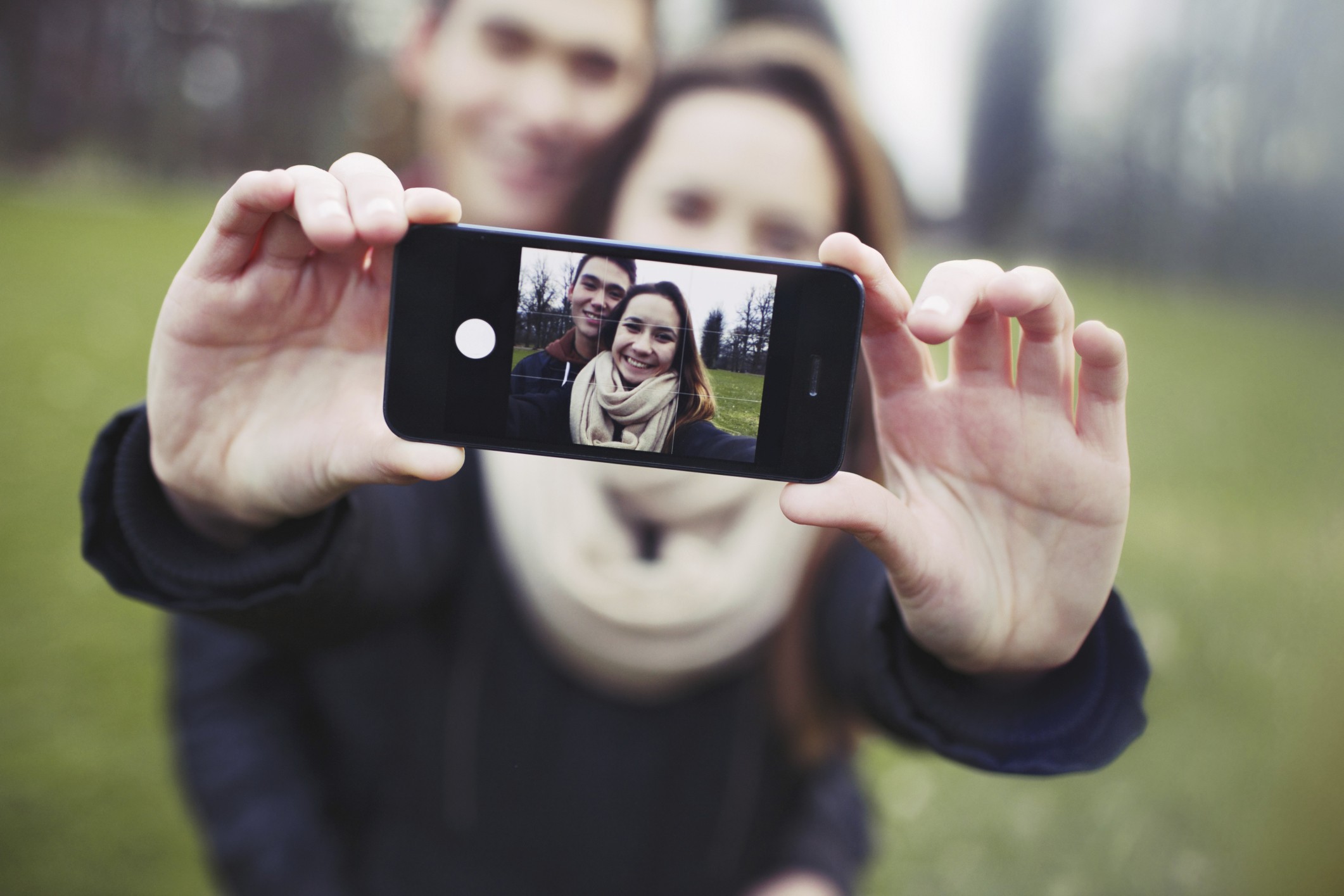 It's not that we intentionally do this as parents. It's partly the world we live in. But if we want our children to grow up with respect and character, we need to make some big changes in how we're raising them.

I sat in my car fuming on a warm summer night, days before my senior year of high school began. Minutes earlier I had stomped out of my best friend’s house. How dare he accuse me of putting my girlfriend above him!? I seethed. If it were him, and he had a girlfriend, he’d do the same thing. Petty, I know. But we were in high school!

Just then there was a knock on my window. It was my friend’s step-father. “What’s going on with you two?” he asked. “Why are you leaving? You just got here.” For the next 20 minutes I reasoned, and explained, and justified my choice. At the end of my rant, he nodded and said something I’ll never forget- “Driving away and not talking it out is no way to solve anything. You guys need to look at each other and work this out.”

This was 1994. There were no cell phones so I couldn’t send a text. No Facebook or Twitter so there would be no “talking” via wall post or direct message. Heck, the internet was in it’s infancy and no one even knew what email was back then. If this was going to get worked out between us, it had to be face-to-face. And that’s exactly what we did. For 2 hours we sat in his bedroom and aired our frustrations with one another.

Face-to-face. Voice-to-voice. Looking one another in the face. I hated every second of it. It hurt to listen to honest words. It hurt to deliver them! But it was a valuable character building moment.

That night changed me forever. To this day, nearly 21 years later, I believe face-to-face discussion, and eye-to-eye confrontation, is the only way to do things. No exceptions. Honestly, I still hate it, because I’m not that good at confrontation. My palms start sweating, my throat knots up, and I stumble over my words. In high emotional situations I’m tempted to send a text, email or direct message, as opposed to speaking directly to the person. This has, after all, become the socially acceptable way of doing things

But it’s not healthy. In fact, it’s cowardly. Unfortunately, indirect communication, avoidance, and non-confrontation, have become the norm for our culture….including our children!

As I look at this generation of youngsters, I wonder: Are we doing them a disservice? Are we crippling them by placing all of the technology, social media and so-called communication means, in their hands, unbridled and unchecked?

Several years ago, when I told the story about me and my friend working out our issues face-to-face, to a group of teenagers, the overwhelming response was, Oh I could never do that! When I asked how they would confront a friend they had an issue with, most were okay with texting or Facebook messaging them. One girl did say she’d talk to her friend, but later admitted that her version of “talking” was to text or Tweet her thoughts as opposed to talking face-to-face.

Is this really okay? Does this teach our children character? Respect of others? Integrity? Or, does it allow our children to hide out?

The Non-Social Social Nature of Our Culture.

A few weeks ago my wife said something that resonated deeply with me, and became the catalyst for this post. She’d been arguing with my teen daughters over having a cell phone (which neither do). Later on, as we talked, she said, “My daughters might not have an iPhone to hide behind, but they will know how to look adults in the eye when speaking to them!”

Call us old-fashioned or too strict, but we have watched our fair share of teenagers and young adults walk through crowded malls, church hallways, or down the streets of our neighborhood with their nose pressed hard to a smartphone screen, ignoring the world around them. But when asked a question by an adult they can’t keep their eyes locked on his or her face for more than 5 seconds.

My children struggle with this already. They’re kids. It’s in their DNA. Two of them are also introverts by definition. My youngest daughter would choose a good book in a quiet room, hidden away from the world, over social interaction nearly 100% of the time if she could. We’re already battling the whole look ’em in the eye when you’re talking to ’em, thing. Why would we place a device in their hands that complicates this further?

What I’m not saying is that cell phones or social media are bad. Neither am I blaming the two for our disconnected and non-social culture. I’m a fan of Twitter, Facebook and Instagram. I have an iPhone and so does my wife. And we have lots of friends who allow their children to have all of these things. Nothing wrong with that. Our 14 year old has her own Facebook and Instagram account. There may even be a day where she has her own cell phone.

What I am saying is that if our children spend more time browsing their Instagram feed, texting their friends, watching videos on Facebook, or Tweeting, than having actual face-to-face conversations, there’s a problem. I’m also saying that it’s my responsibility to teach my children to look people in the eye when they’re having a conversation, or confronting an issue, instead of hiding behind technology or social media.

I know kids are prone to do this because their self-confidence is shaky, and they’re still growing. I fear, however, that we are raising a generation of adolescents who default to gadgets or social networks over real communication.