Am I An Awful Person For Thinking The Thoughts I Think? 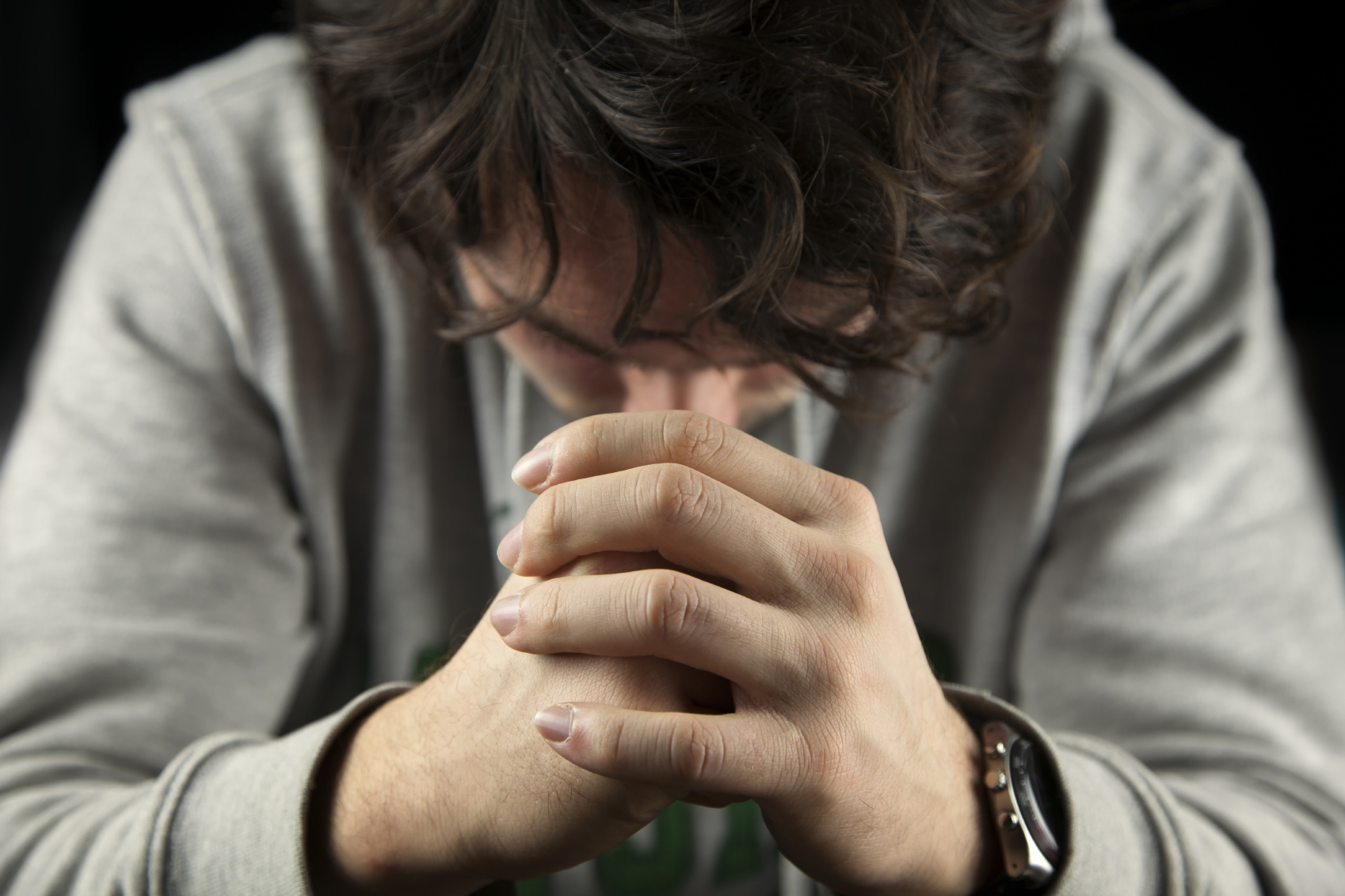 We've said it a million times on this blog: foster care and adoption are hard roads to travel. The emotional toll it takes on you is insurmountable. But what happens when your mind and heart betray you and you think thoughts you would never share openly?

Tears were building in his eyes as he fought hard to hold back his emotion. He clinched his lips tightly and squinted. But like the bursting of a dam wall, they finally spilled over. He could no longer hold back. Convulsing and coughing, he let go and allowed everything that was pinned inside of him to flow freely.

All I could do was place my hand on his shoulder and lower my head, saying nothing, as we stood in the conference center hallway. Around us, hundreds of foster and adoptive parents scurried to their next breakout session, laughing, talking, even reminiscing as they passed.

“I feel like the worst person on earth for thinking some of the thoughts I think!” he said, almost in a whisper. “Do you think that’s true?” I nodded and half smiled. “Absolutely not,” I replied. “I understand exactly what you’re going through.” For the next 25 minutes he shared how difficult the foster, and now adoptive journey had been for him and his wife. Their dream of becoming parents, bringing children into their home, and raising a family, were dashed once their daughter arrived. She suffered from severe reactive attachment disorder and had recently been diagnosed with alcohol-related-nuerodevelopmental-disorder (ARND).

It seemed that her life goal was to push every single boundary he and his wife tried to establish. If everyone else in the home was happy, she wrecked it and ensured that everyone was miserable. He wanted so badly to love her unconditionally, but she was stiff-arming him to the point of an emotional breakdown. “Sometimes I just wish she would go away and never return. I have visions of a case worker showing up, even though she’s adopted, and saying they’ve found a different home for her. Then they take her and I don’t feel sad. I feel like an evil person for thinking that!”

As I listened, I replayed all of the moments on our foster care and adoption journey where I had similar thoughts. I understood where he was and what he was going through because I had crawled through that trench at one time or another. Perhaps you understand this too. Perhaps you’ve had, or are having, those thoughts that you wouldn’t share openly with a soul because they are so dark, and so unbelievable.

Are you and I awful people for thinking thoughts like this? Are we evil, or undeserving of the adoptive or foster care experience because of this?

You have flesh wrapped around your bones, and blood coursing through your veins. You’re a human being. You’re going to think thoughts like this. Your mind is the greatest computer in the world but it’s also one of the greatest betrayers in the world. Do you know what being human means?

It means you’re imperfect! That’s right, you and I make mistakes because we are human beings. We live in a fallen world, filled with darkness, and the adoptive and foster care journey is no exception. When we sign up to care for children we’re given a week or 2 (maybe) of peace, and then we’re airdropped right in the middle of heavy combat. It’s not a question of ‘if we make mistakes,’ it’s a question of ‘when we make mistakes.’

Plus, we’re exhausted. I don’t know about you, but exhaustion pushes me to think, and sometimes do, irrational stuff. When my kid is completely out of control, screaming cuss words at me, breaking household items, and I’m tired of it? Yes, I’m going to think thoughts that are dark. When I continually put myself out there, and try to love that child who pushes me away constantly? I’m going to struggle with emotional breakdown.

But there’s an answer to our struggle…

Know why I say that? Because it’s true, for one. But also because, we’ve found hope. Personally, we believe the only answer for the difficulties of this journey is Jesus. We could go on and on about this, but I’ll simply leave it at that. We also have hope because we’ve met so many others who are struggling with the same stuff. Their heart says one thing but their mind says something different. It’s classic mind-betrayal. We’ve been able to hurt together, cry together, and then hope together.

Every week we receive hundreds of messages on our Facebook Page from wounded foster and adoptive parents. They share their deepest hurts, struggles, fears, even dark thoughts they think. In nearly everyone of our responses we tell them, “You’re not alone. We understand.”

Camaraderie is one of the greatest gifts God blessed human beings with. We were never meant to walk this road, or this journey, alone. There is hope for you in the number of people who get where you’re coming from. Who’ve thought the dark thoughts you’ve thought.

Camaraderie is one of the greatest gifts God blessed human beings with.

So you and I have hope…. we’re not alone… we have each other. One of the most important things we can do when our children have pushed us to the brink of total meltdown, is step away for a little bit. We must find rest. We wrote an entire eBook on how to do this. It’s a free download for you. No, you’re not an awful person for thinking the thoughts you’ve thought. I can say that confidently. You’re human. You’re imperfect. And you do have a loving heart worthy of caring for children in need.

Have you found yourself in a dark place, thinking thoughts that you never thought you would have thought? Share your story with us in the comment section below.