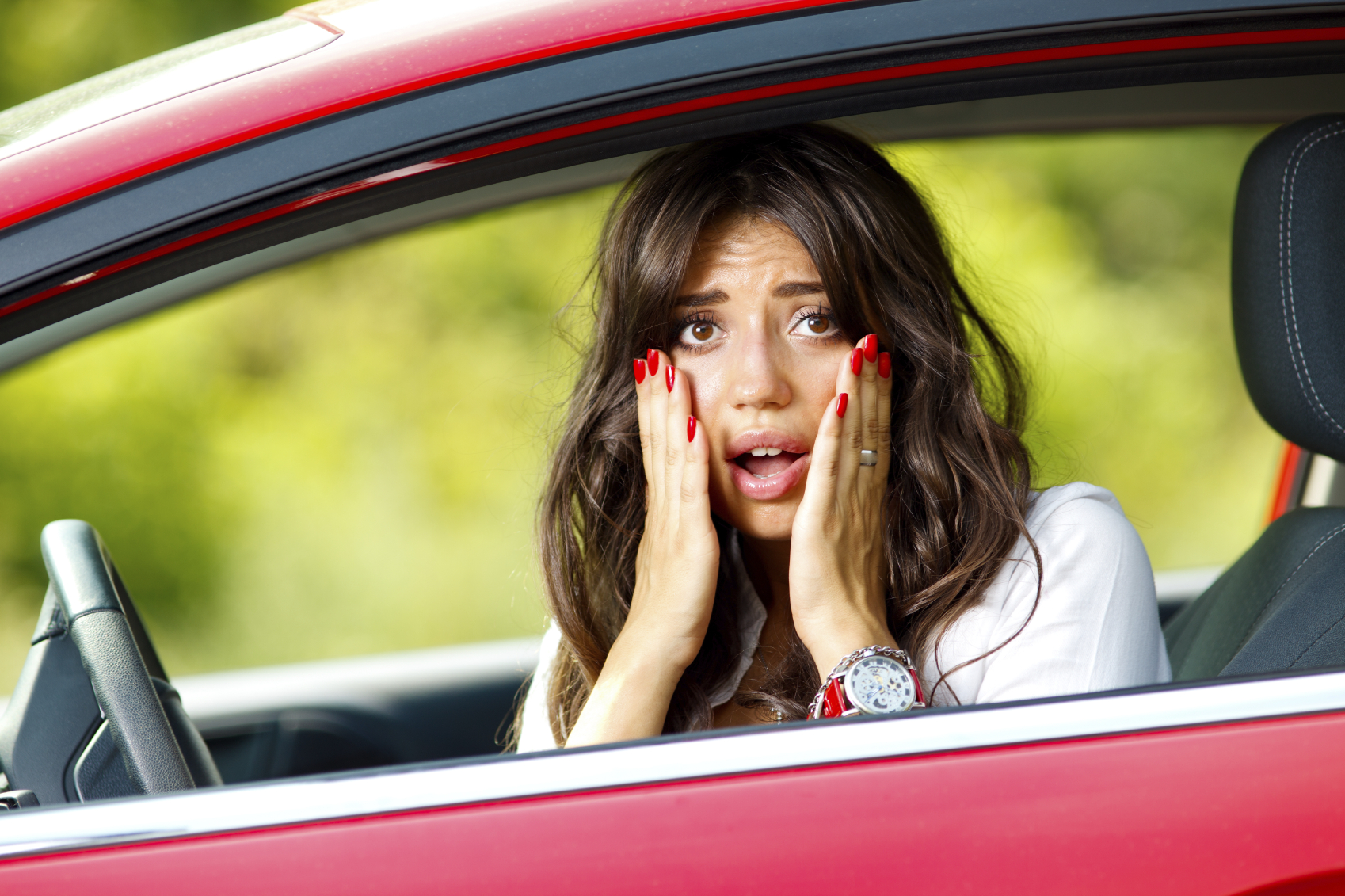 I'll never (and I mean, NEVER) forget the night. It was 7 years ago and I can remember it as clear as today.

We had tickets to see Beauty And The Beast at a local high school in the community we lived in.

This was not any high school musical production. The manner in which this school’s theater department put on shows was nothing short of Broadway excellence. I’m not exaggerating. Because of the show quality we couldn’t wait. We knew we were in for a real treat. What was even more exciting was that we were taking our then 3 and 4 year old daughters to see the performance. As with every little girl, they both thought they were a Disney Princess.

The night arrived and we dressed our girls up in their Cinderella and Belle princess dresses. They looked adorable. I had noticed earlier in the day that our 3-year old daughter, Jaala, wasn’t feeling all that great. In fact, at one point, when she coughed at lunch, a little spit up/vomit splattered out onto the table. But I ignored it and focused on the wonderful evening we had planned ahead.

We arrived early to the theater, took our seats, nestled our Disney Princesses soundly on our laps and awaited for the curtain to open. When it did, we were awestruck- a spotless performance, by high school kids no less! The musical was bright, laser sharp and entertaining… for at least Act I.

As we neared intermission my daughter Jaala sat upright on my wife’s lap, methodically turned her head, looked Kristin in the eye, opened her mouth and released a river (yes a river) of vomit down the front of her, over both legs and onto the floor beneath her seat. In the blink of an eye we scooped both girls up and rushed for the door.

Outside, I pulled my (then) brand new Chevy Malibu up to the entrance and loaded our other daughter up. As we peeled Jaala’s soaked dress off, Kristin had a realization. “I’m covered in puke,” she said, looking at me with shock. “What do you want to do?” I asked. “I think there’s only one thing to do,” she replied.

And there in the parking lot of the biggest high school in the state of Indiana, my wife stripped out of her soaked clothes and got into my car wearing just her underwear. She was not laughing, but I was!

Now, if you think this is bad, here’s what happened 2 days later-
Feeling bad that we did not get to see the rest of the musical, a kind parent of one of the cast members gave us 4 free tickets down by the stage- killer seats! Same routine- we dressed our girls up, headed to the theater, took our seats and enjoyed another great performance. That is until, in the same spot in the musical as 2 nights earlier, my daughter Jaala sat up, methodically turned and looked at my unassuming wife again, and released an even bigger (yes even bigger) river of vomit all over her.

This time, we were sitting in an area that was slanted toward the orchestra pit. So as my wife was scooping up her stuff and my sick daughter, I’m trying to get the attention of the elderly couple of front of us to tell them that vomit is running toward their feat below. It was no use. We vacated the premises (again) and headed for home before intermission (again). The unfortunate thing was that Jaala ended up hospitalized for a few days with dehydration. But everything was okay and we eventually got back to a normal life (well, sort of).

This post is filed under the category of “confessions.” I must confess- we’ve had many stories like this and if you’ve raised kids, or are smack dab in the middle of raising them, you probably do to. Parenting is an adventure- the good, the bad, and the very very disgusting and ugly!

Question: Do you have an embarrassing parenting story? Take some time to share and join in the conversation! (**Please note- comments with vulgarity, foul language or excessively graphic details will not be posted)