How To Balance Being Honest And Staying Private 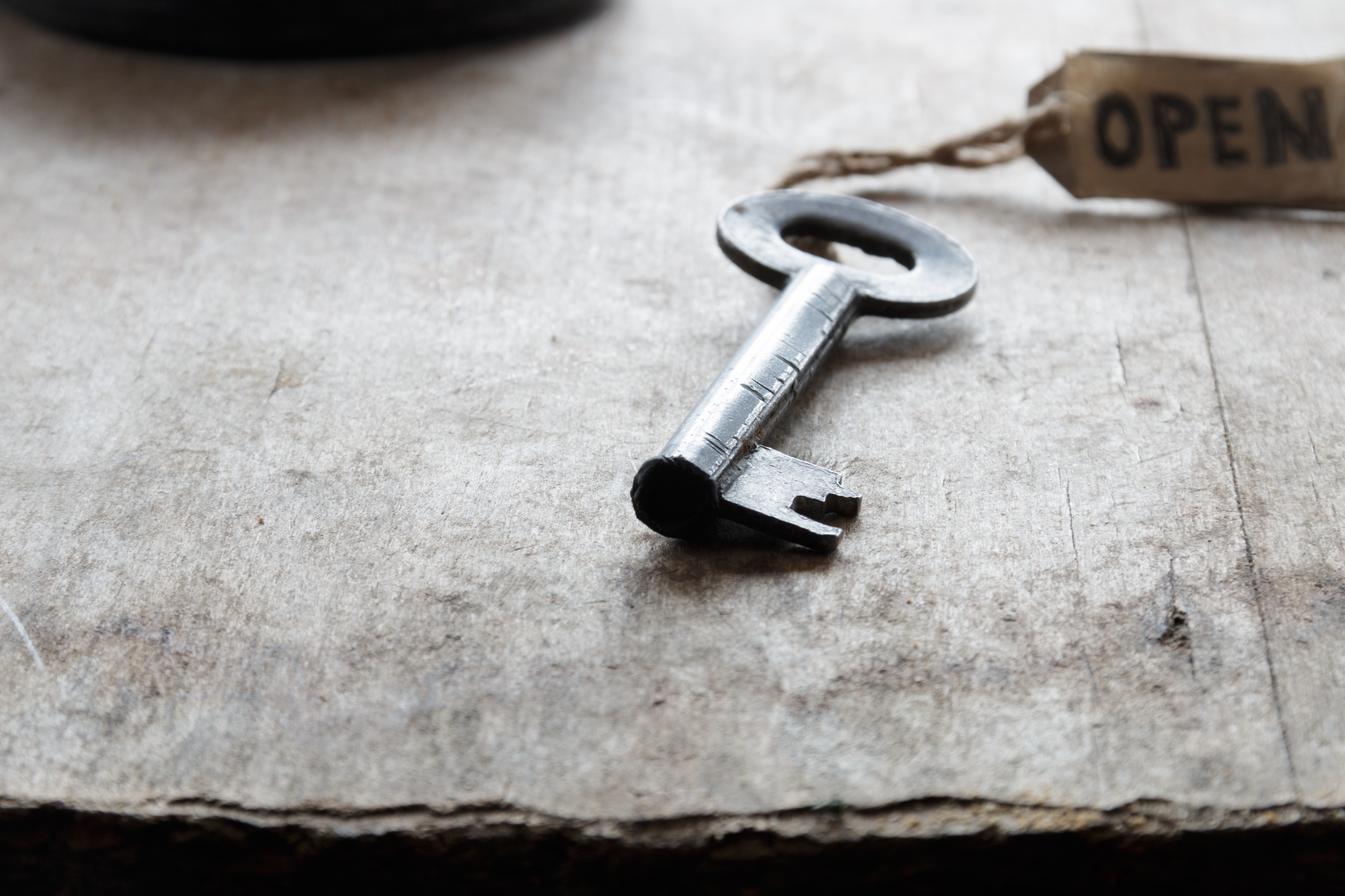 The foster care and adoption journey brings many trials and tricky balancing acts. One of the biggest is the balance between sharing your child's story and protecting their privacy.

My husband and I struggle with balancing honesty and privacy. As adoptive parents we respect the privacy of each child’s personal story. It is their own to tell…or not. Our top priority is to protect. But, as writers our top priority is to share. We have found strength in building relationships with others who have similar families. That bond is priceless. It is our desire to share some of our struggles with others so that they may find that strength.

It is also our desire to protect our children who have been through enough struggles to last a lifetime. We fear that as we share, we will open the door for prejudice and the judgment of our children and their birth families. This fear has been made real many times over the last 11 years. It has caused us to retreat and close our family off. We hope to find a balance that will allow us to share honestly about our struggles and successes in a way that will bring hope and healing to other parents.

Two of our children are diagnosed with Alcohol Related Neurodevelopmental Disorder (ARND). Their brains were damaged by alcohol before they were even born. They struggle with anxiety, impulsivity, lack of focus, lower IQ, auditory processing, low tolerance for frustration, verbal communication and a rigid need for routine. They also have unbelievable creativity, strong imaginations, honest character, sensitivity to the emotions of others, generosity and compassion.

The Danger Of Honesty.

Many years ago, when both of these children were young, we joined a small group of friends that met throughout the year. Each time we had a get-together planned our sons would have a melt down. Both children deal with a lot of anxiety around large groups of people. One son would refuse to get out of the car and the other would cling to me as if he was holding on for his life. After some time had gone by we told the adults in the group what we were dealing with. They were kind but immediately began to shake their heads in disgust at the choices of our children’s birth mothers.

We began to back peddle but it was too late. Over the next few months we stood by and watched helplessly as our children were described as “a handful,” or “difficult.” I was dumbfounded as mothers of unruly children asked if I was ever able to find someone who could “handle” my sons so I could have a break? By sharing something that we thought would bring understanding, we had inadvertently handed others the freedom to criticize. We were sad and lonely. It took years before we attempted to share our story again.

The Hope of Camaraderie.

In the spring of 2011 we reluctantly joined an adoption class called Creating Attachment and Permanency at the Children’s Bureau of Indianapolis. Honestly, we were skeptical. We sat rigid in our seats, mouths clamped shut during the first meeting. Then other parents started to share. Their emotions were raw. Their stories were sad, angry, frustrated, comical, hilarious and, most of all, hopeful. Our lips parted and the words came tumbling out. We finally knew there were other families like ours. We weren’t alone. We knew that it was time for us to face our fear, find a balance and share our story honestly.

We didn’t open Pandora’s Box on our kid’s story altogether, with just anyone. After all, there are plenty of people in this world, like those in that small group, who will never understand, and potentially use their story against them. We had to find a balance. We had to determine whom we could share openly with, and whom we needed to keep at a distance.

The way we did this was simple. We interviewed people. Not like you do for a job. Much different, in fact. We did this in secret. That may sound odd, or a bit creepy, but here’s what we did, and continue to do…

We subtly released general, but honest, bits and pieces of our family’s story and then watched the person’s reaction. You can always tell, fairly quickly, whether the person you are sharing with can handle the reality of your children’s story, or not. If the reaction is non-judgemental, understanding, and kind, we would then release more, and later on, more, and then more, until we’ve reached complete transparency. For those who could not handle our story, or showed signs of using it against us or one of our children, we stopped sharing immediately after the release of general information.

Doing so has brought us a healthy balance but also allowed us the freedom to be…us!

So, what about you? Are you a foster or adoptive parent struggling to find the balance between being honest about your children, and staying private? If so, we want you to know, you’re not alone. We’ve crawled through that trench more than we can count. We would love to hear more about your story!

Have you ever been in a situation, as an adoptive or foster parent, that caused you to move into protection mode?

We will be live at 1pm EDT this afternoon on #Periscope to discuss ‘How To Balance Being Honest And Staying Private’ with your family’s information. To join the discussion live you can download the app here. Make sure you search ‘Mike Berry’ or @ConfessParent to follow us.