Cheated: The Impact Of “Deflategate” On Our Children. 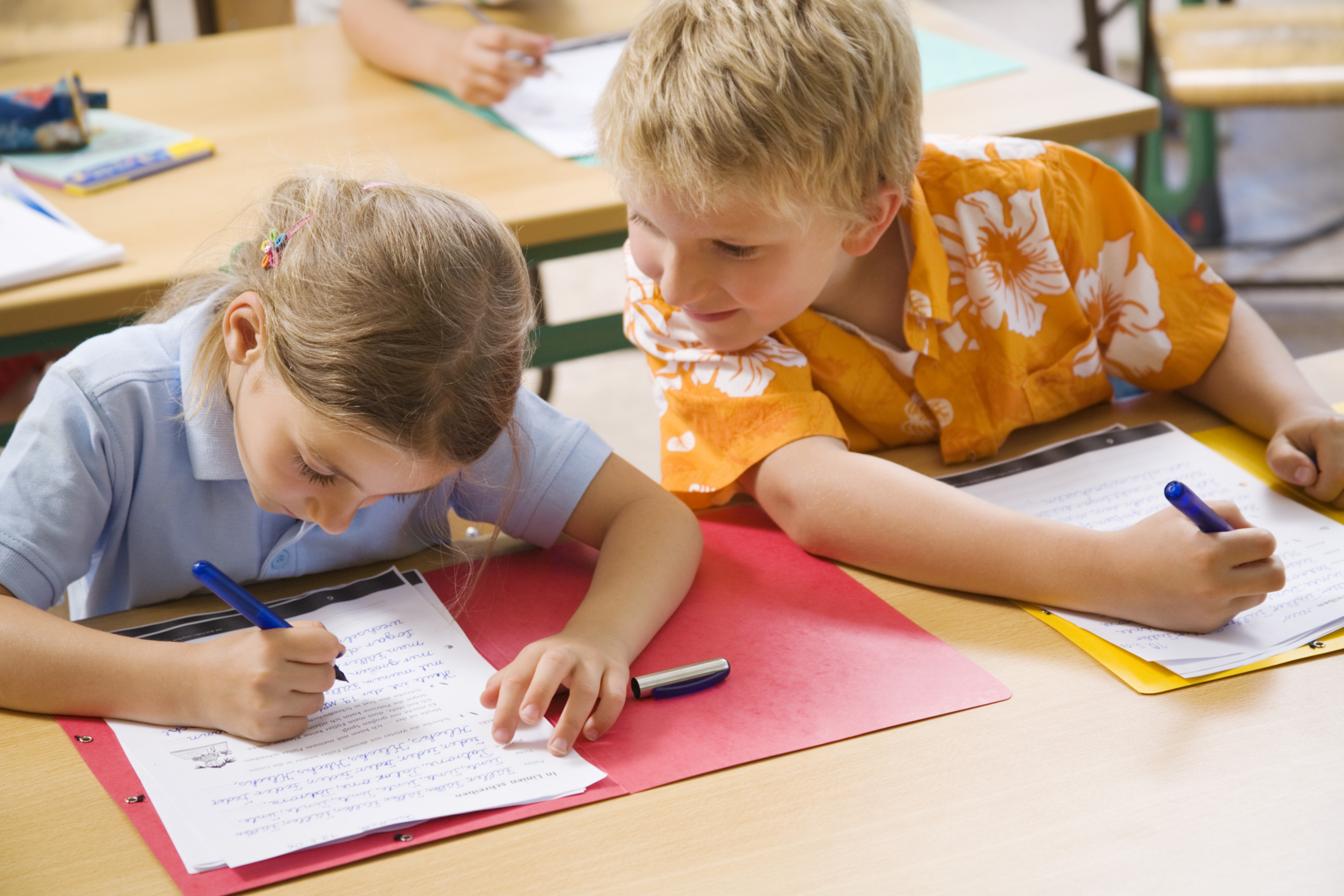 If you've tuned into the news lately, you're probably aware of the deflated football scandal surrounding the Super Bowl-bound New England Patriots. What you may not be aware of is the negative, yet powerful, message this is sending to our children...

It was January 1989, but I remember it as clearly as today. The Cincinnati Bengals were hours away from facing the San Francisco 49ers in Superbowl XXIII. The week leading up to the Super Bowl was filled with all of the fanfare this event usually brings. I remember this, even though I was only 12 years old at the time.

It also carried a life-altering consequence for one Bengal player who chose to break the rules. I remember this as well. His name was Stanley Wilson, and he was the Bengal’s powerful running back. Here’s what Wilson’s Wikipedia page says about the incident-

Inarguably, the most notorious instance of Wilson’s relapse into cocaine usage was on the eve of Super Bowl XXIII, where the Bengals were to play the San Francisco 49ers. Wilson told several teammates that he needed to get his playbook before their last meeting prior to the game. Twenty minutes later, his position coach, Jim Anderson, found him in the bathroom, deep in the throes of a cocaine high. The Bengals had no choice but to leave him off the roster. Wilson’s relapse was his third offense under the NFL’s drug policy, and he was banned from the league for life. (Read the Cincinnati Enquirer article about Wilson from 1999 here.)

The morning of the Super Bowl when news of the incident hit Cincinnati, I asked my dad why he couldn’t play. My dad said, matter-of-factly, “He broke the rules. He’s out!” As a 12-year old kid that had an impact on me. It’s one of a handful of moments I distinctly remember from my childhood. In my 12-year old mind it made sense though- if you do what you’re told not to do, you face the consequences for making that choice!

In case you aren’t aware of the situation, the NFL found 11 of the 12 game balls used during the AFC Championship game, held in Foxboro, Massachusetts, on January 18th, to be under-inflated by almost 2 psi each. NFL regulations state that game balls are to be inflated between 12.5 and 13.5 pounds per square inch. A referee inspects each ball before kickoff. The home club (in this case New England), is responsible for providing game balls. The visiting club (Indianapolis) provides back-up game balls. A deflated football is easier to grip, throw, and catch in poor weather conditions, which was the case in New England on the 18th, where it poured rain for the duration of the game.

Bottom line: deflating game balls is cheating. If they’re below 12.5 psi, which New England’s were, that’s against NFL rules. New England broke the rules. But, they’re headed to the Super Bowl anyway. All of them, with zero penalties, or suspensions being handed down from the Commissioner’s office. Someone should pay because someone broke the rules. No one is, though.

That’s why “Deflategate” is so devastating. Yes, devastating! Our children, particularly our sons, are watching all of this. And, they are taking notes. If they watched the press conferences where both Tom Brady (New England’s Quarterback) and Bill Belichick (New England’s Head Coach) raised more suspicion than provided answers, they know what’s going on. If they sit down this coming Sunday to watch Brady and Belichick, their entire team, and their entire coaching staff, compete and possibly win, they’re going to add things up. Cheaters do prosper after all!

That’s the message our children are receiving from all of this. You can break the rules and go on with life! In fact, you can break the rules and still make millions of dollars and have your name in lights. Bringing it closer to home: You can snag the answers from a friend to the quiz in Algebra and get an A, no biggie. It’s just one quiz. Stick a needle in your arm and pump yourself up with some stuff that’ll help you play better. After all, you’re helping your team win! Everyone cheats on their income taxes. No big deal. The government takes too much from us so take it back!

I know, I know- it’s not the responsibility of a professional football team to teach our children honesty and integrity, it’s ours, their parents. I agree completely. My sons and daughters will learn healthy behavior (integrity, honesty, character, morality, etc) from me, and my wife, first and foremost. That’s the way it should be. But pro athletes and their coaches are the heroes of so many young girls and boys. Stanley Wilson was mine when I was 12.

He paid for breaking the rules and it taught me a powerful message. If you violate rules that are clearly spelled out, you face the consequence of that violation, no questions asked. It was Wilson’s third strike. He was out! By the way, this is New England’s second big strike. They need to be out! If for nothing else, our children need to see that cheating is wrong and there are major consequences if you’re caught doing so.

I realize there’s nothing a post like this can do to change the National Football League or it’s officials. That’s reality. But one thing it can do is motivate you and I as the parents of our children, to model appropriate behavior before our children. And, it gives us a teaching opportunity with our children, regardless of the outcome of “Deflategate”: Cheating is wrong!

This event, and so many like it in our world, are having a negative impact on our children. May you and I be the positive voice they hear through all of the noise and chaos.

What do you think about the controversy surrounding New England?