“Dad, Do You Think My Teacher Is Pretty?” 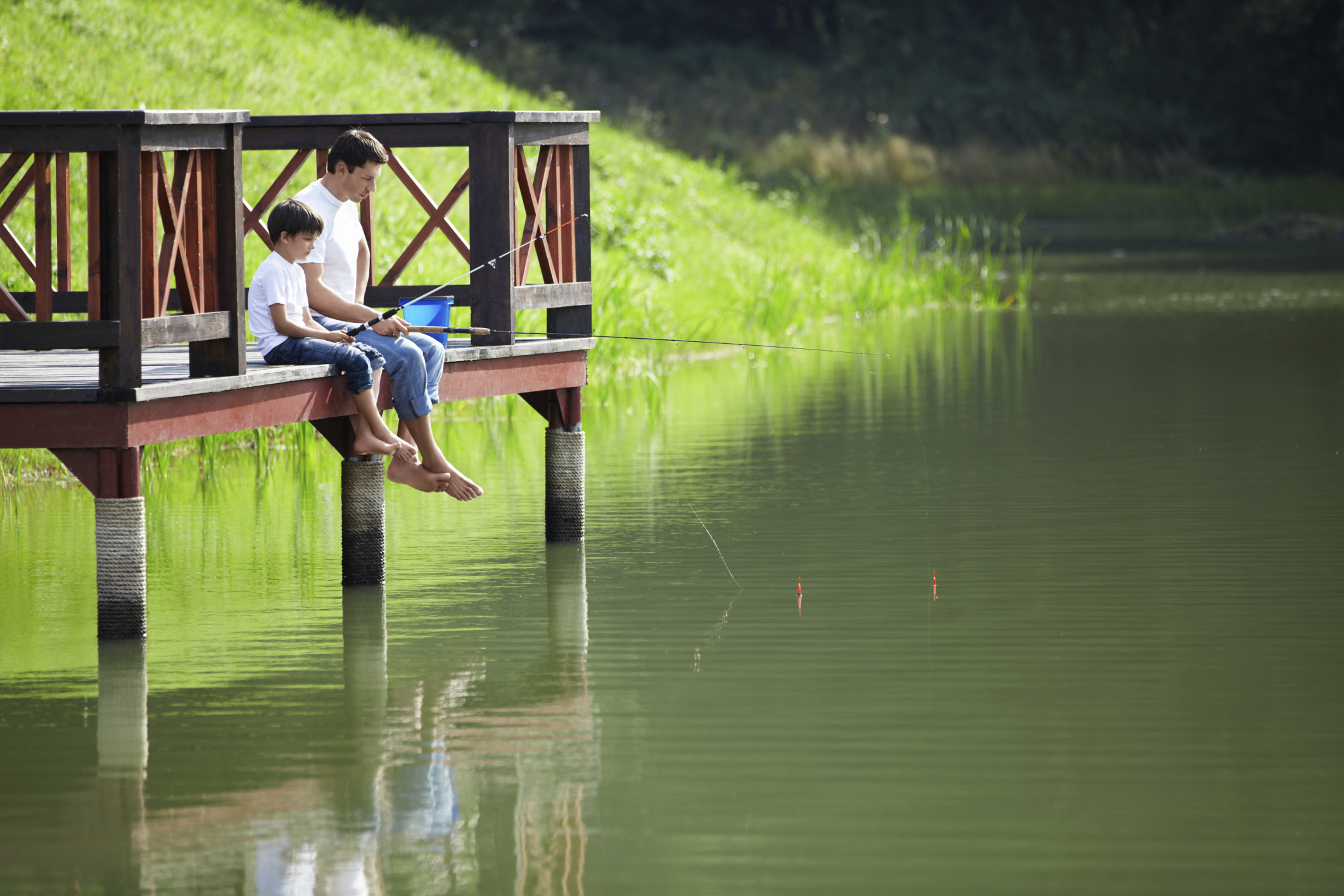 I picked my son up from school the other day and he asked me a rather awkward question- "Dad, do you think my teacher is pretty?" While some men might think very little of the impact of their answer to a question like this, I pay close attention to mine. As far as I'm concerned, these moments are opportunities to teach my son!

Let me begin by saying that this was not the first time he’s asked me a question like this. Similar questions have been blurted out in a Dick’s Sporting Goods, a Wendy’s restaurant, and even the dentist’s office in the past!

At times, he lacks what some might call “a filter” for questions or statements that may be embarrassing. It is what it is. I won’t even get into the time he blurted something out to the un-ammused garbage man in our neighborhood and I honestly thought I was seconds from getting punched in the face!

This time, however, I saw my opportunity to teach him. “She’s a nice lady,” I said matter-of-factly. That wasn’t good enough for him. “But, dad…do you think she’s pretty?” he persisted! I hesitated, then answered him again. “She’s an attractive young woman,” I said, looking at him with a respectful smile. “I bet you like being in her class don’t you?” I continued. “She seems really nice!”

He nodded. “She is. I think she’s one of my favorite teachers I’ve ever had in all the years I’ve been in this school.”

My redirection was intentional. Actually, it was two-fold. First of all, I really didn’t want to talk about whether or not I thought his teacher was attractive. The question itself made me uncomfortable. Second, and most important, I wanted to model respect and integrity for my son. Even with something as simple (and innocent) as a question like this.

I know a lot of men would think nothing of bellowing out some off-handed comment to their son about his teacher’s looks. After all, they’re both guys right? No harm, no foul! As long as mom doesn’t find out they were joking like this, they’re good! So, dad makes a crack to his son, swiftly raises both eyebrows, as the the suggestive comment spills out, and they share a good father-son laugh!

Frankly, I don’t find this funny. Since I became a parent, 13 years ago, I’ve never thought this was funny and I’ve never made comments, or jokes, about another woman’s physical features in front of my sons. I’m not saying I’m perfect, nor am I claiming to have never made mistakes in front of them. That would be untrue. Fact is, I’ve made more than I can count. But commenting on the looks of another woman hasn’t been one. Especially women we interact with on a weekly (or daily) basis. I have a few reasons why…

It’s disrespectful to my wife.

I simply believe that behavior like this is disrespectful to my wife. Sixteen years ago I made a promise to her. I put a ring on her finger and promised to love her and only her! I know I’m a guy, and I know it’s just human nature. But frankly, that’s not good enough as far as I’m concerned! I would be remised if I claimed that I never notice other women who are physically attractive. I’m a red-blooded male. But, there’s a difference in noticing another women and refusing to place healthy boundaries in your head to keep your mind from going to places it shouldn’t be going.

I want my sons to see me respecting and loving their mom. When they see this, they will respect her and love her all the more!

It’s a poor example to my son.

When I was a kid I would often hear my dad make comments about other women. Usually it was to another guy but sometimes it was to me. I would always think, “What does mom think of that?” My childish mind wouldn’t linger on that question long. But I do remember thinking, “I bet she doesn’t like it when you do that!” Mind you, my dad was never a cheater or a womanizer, he was just being what many would claim is “a guy!” And, I get that.

For me, however, engaging in off-handed talk about another woman, particularly one my son sees everyday, is a poor example to him. I want him to grow up with the utmost respect of other women.

It compromises her professionalism.

This might catch you by surprise. I care about the professionalism of my son’s teacher. I want my son to respect her and see her as a professional. If I were to make an off-handed comment about her looks, it would degrade her in his mind. He would begin to see her in a lesser light. My remarks would lower her professionalism in the eyes of my son.

Lord knows, she needs all the help she can get in this arena. Not because she’s not good. In fact, she’s sharp for a woman in her early to mid twenties. No question she’s a professional. But, she’s teaching pre-teen boys for crying out loud! They each have that little slice of DNA buried deep in their psyche that is constantly saying things like “Don’t listen to her,” or “Try this, your classmates will think it’s hilarious!” I would never want to cause my son to disrespect his teacher because he saw, or heard, his dad disrespecting her!

My goal for my 4 sons is simple- I want them to grow up to be men of character, men who respect their wives, respect themselves and respect other women. That teaching begins now, when they are 5, 6,7 and 11. They won’t learn these valuable traits from the world. In fact, they will learn the opposite. I must be their first teacher. That means that I must live with respect, integrity and character!

Are you teaching your sons this valuable trait?