Dear Bully: Why You Gotta Be So Mean? 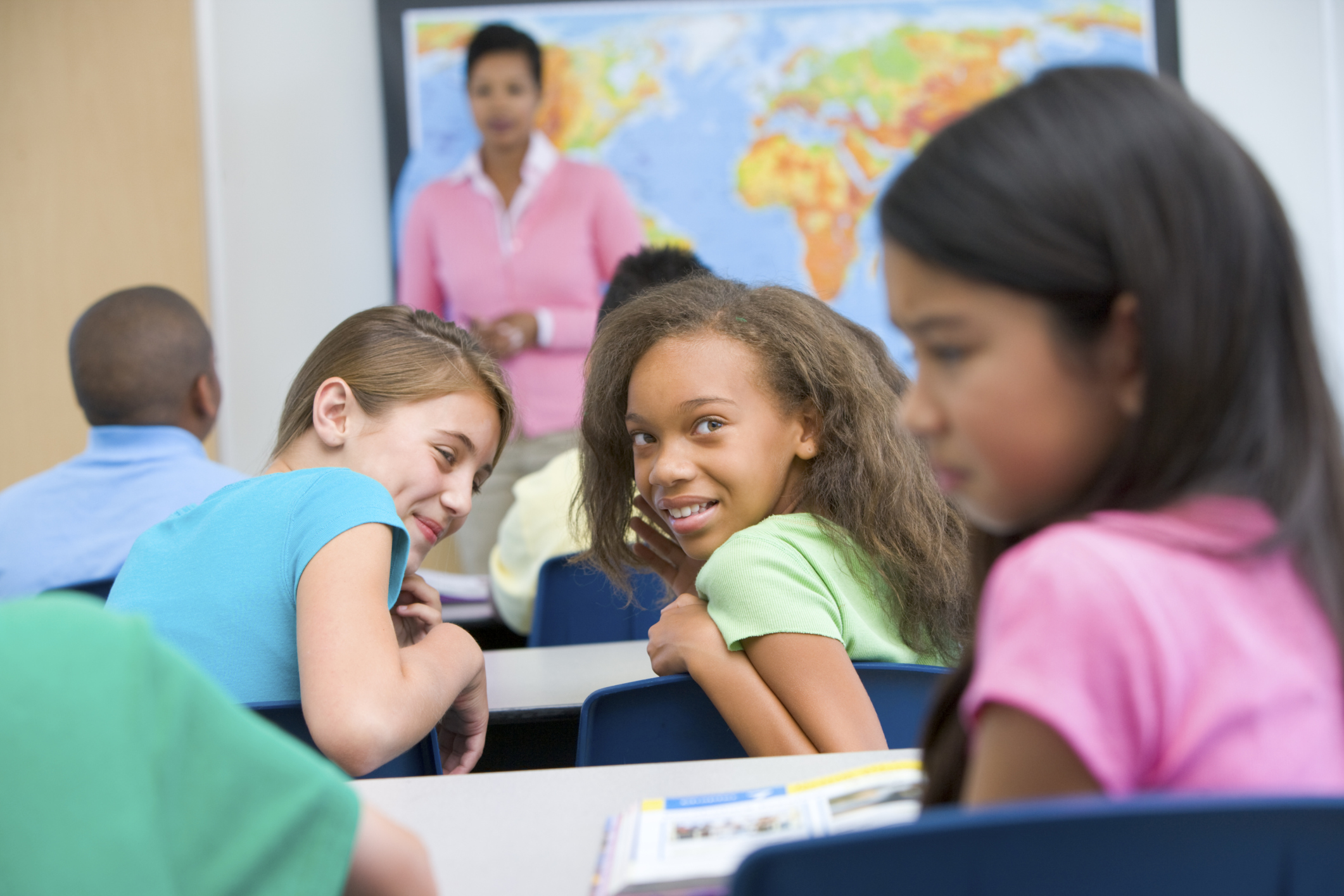 I'm going to get a little vulnerable for a moment and write purely from a parent's heart.

I have a question for the school (or neighborhood) bully: why you gotta be so mean? (I’m asking this as I hum the Taylor Swift tune in my head).

Seriously. What is your problem with my kid? What did she ever do to you? What in the world is making you this vindictive toward her? She’s already dealing with enough insecurity without you cornering her in the school bathroom, and putting her down, along with your cronies from the future stars of the Betty Ford clinic.

Oh, and it’s wildly hilarious for you to ask my son, who has a learning disability, how to spell gi-normous words, on a school bus full of his peers, and then grin like the cheshire cat when they all laugh at him for not being able to spell it. Seriously, what is your problem? Are you really this mean or is it just your own insecurity rearing it’s ugly head? Do you really think you’re so much better than my child? Could you not just go a day without squashing him under your foot?

What I really want to say to the kid who tells my African-American daughter, “I don’t date black people” is, “Hey loser, the KKK meeting has been moved to Idiotville, just a few miles south of Hatredburg!”

Or how about the little girl who once called my other African-American daughter’s skin, “poopy” on the playground? I’ve got a few words to say about her pasty-emaciated skin tone myself!

I know, I know. This is just pouring fuel on the fire. And, 2 wrongs don’t make a right. I’ll take the high road. Although it would be kind of funny to disconnect the spokes on his bike wheels….or tie fishing line across the sidewalk at face-level as he rides his bike by my house, with his nose in the air. Okay, I’ll stop now!

I’m writing from my heart. Forgive me. I’m sure if you’re a parent who has a child who has been bullied or is getting bullied at school or in your neighborhood, you can identify.

As I thought through what we’ve dealt with I realized there are better ways, as parents, that we can handle our kids being bullied (No, I’m not suggesting some of my above venting as a solution..:-)).

The first is to be more proactive than reactive.

Honestly speaking, we are going to be a little reactive when our child comes home in tears because of something another kid did to her. We’re parents. We love our children. My wife’s a momma bear, I’m a papa bear! We want the best for our children. It’s in our nature to move into protect mode.

We just can’t stay entirely in that mode. We need to help our children move to a different level in their thinking and we need to take steps to put an end to it. In other words, we need to be more (emphasis on that word) proactive!

The second thing is to communicate constantly.

Call the school, walk down to the neighbor’s house and confront, and have as many discussions as possible. Many schools have huge anti-bullying policies but you and I have to let them know what is going on. We’ve realized this on our end big time. Once we notified teachers and administrators, however, they were on it and they shut it down to the best of their ability.

The parents of the neighborhood bully need to be confronted. That’s the problem with bullies. No one’s standing up to them. Chances are, their parents were bullies back in the day (or still are) and no one confronted them. (Side note- I realize not all parents were bullies back in the day. Some still are, and it’s sad, but there are a great majority that weren’t and are actually mortified by their child’s poor behavior toward others).

The third thing we need to do is make your home as much of a sanctuary as possible for our children.

We have worked hard to make our home safe, warm and authentic. While we direct and lead through situations like bullying, we have also allowed our children to be real and verbal about the garbage they face at times. In the midst of chaos caused by bullies, we want them to have an escape. Not an absolute escape, just a temporary one. They still have to deal with these types of issues in life. After all, they have to learn to live and function in a real world.

As hard as it is, we have to take the high road. That’s difficult for us, personally, because we want to lash out. We are both ‘first children’ so it’s in our nature to control and take down. But that really doesn’t solve anything, does it? (kidding). Being proactive more than reactive equals progress. Constantly communicating with the school or your neighbors brings you to a quicker resolution. Your home can be a huge shelter from the storm for your kids.

What are some other thoughts you would offer to this? What has your struggle been like with others bullying your children? Feel free to vent a little if need be.