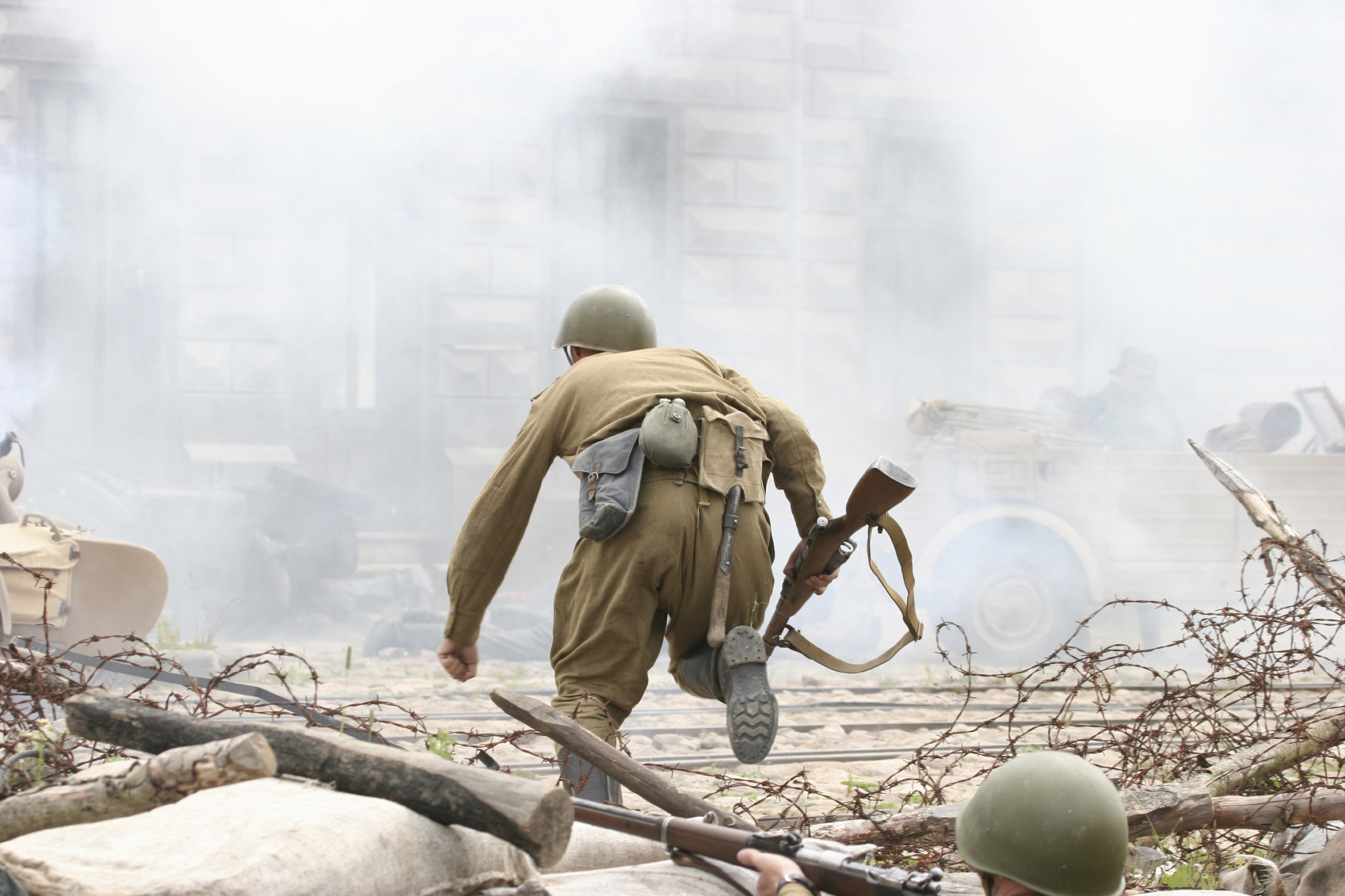 A couple of months ago I wrote a post entitled Fighting For The Heart, in lieu of a powerful one-day conference I attended in my hometown of Indianapolis. You can read the entire post here. As parents and spouses, there is a fight that all of us are called into and it is, in fact, the greatest fight of our lives!

A while back I was watching a movie that depicted a battle sequence. I really cannot remember if it were a scene where a war plane was about to attack or soldiers were marching toward a battle. But I remember at one particular moment in the film, someone screamed the line “Engage, engage,” meaning get into the fight.

I’m not sure if this is actual military lingo or not, and I’m fairly certain that, being a Hollywood film, the sequence was sensationalized quite a bit. However, those words have stayed with me ever since I heard them a couple of years ago. The imagery of engaging in a worthy battle and soldiers choosing to run toward the fight instead of from it is powerful.

Do you realize that, as moms and dads, and husbands and wives, we are in a great fight? In fact, it’s the greatest fight we will ever be in. It’s the fight for our families, our children, our spouses, our future!

It’s a fight that I have been well aware of for the past 15 years, but so easily finding myself disengaging from time and time again. I admit that openly.

I write this post because, I had a defining moment recently. About a month ago I realized that nearly every day, during a work-week, I would come home from being engaged in some great battles, or immersed in life-changing conversations with people I barely knew (this happens often as a pastor), and almost immediately disengage from the fight for my family.

Instead I would fight against, or with, or worse- remove myself from the battle altogether. My iPhone would stay on, emails would continue to get checked and responded to, texts would continue to be sent, my children’s voices would be permitted to become white noise, the help my wife needed would get ignored, and frankly, I would just disengage. There were times I’d even find myself leaving the room to do…nothing.

I chalked it up to being tired, worn out, drained from a long day, “fried intellectually” and more. I was complacent until I came to my senses. It hit my like a brick wall. I’m not sure when exactly, but I remember coming back to that scene in the movie, and the words, “Engage, engage!”

Get into the fight! Engage in the battle! Fight for something worthy! The war for your family’s heart is a battle far greater than anything in this world. The moment I stepped into my front door at the end of the day, was the moment I was needed the most.

I began to ask myself some revealing questions:

The answers I came up with haunted me. I realized I was disengaging to a degree that was dangerous. I needed to change. I needed to set up healthier boundaries.

We all need defining moments like this, don’t we? We all need moments where we come to our senses and make a necessary change before it’s too late. I am sure many of you would agree. My question is, as a pastor and a fellow spouse and parent- What change do you need to make? Are you finding yourself disengaging from the greatest battle? Are you placing all of your time, energy, and effort into other people to a degree that you have nothing left to give to your family?

Maybe you need to ask yourself the same questions that I asked myself a few weeks ago? Frankly, this is work in progress for me. I haven’t arrived and I am sure that you haven’t either. But, let me echo these words- “Engage, engage!” Get into the fight none-the-less. You will be glad you did!

What has been the biggest hinderance to engaging in the fight for your family?