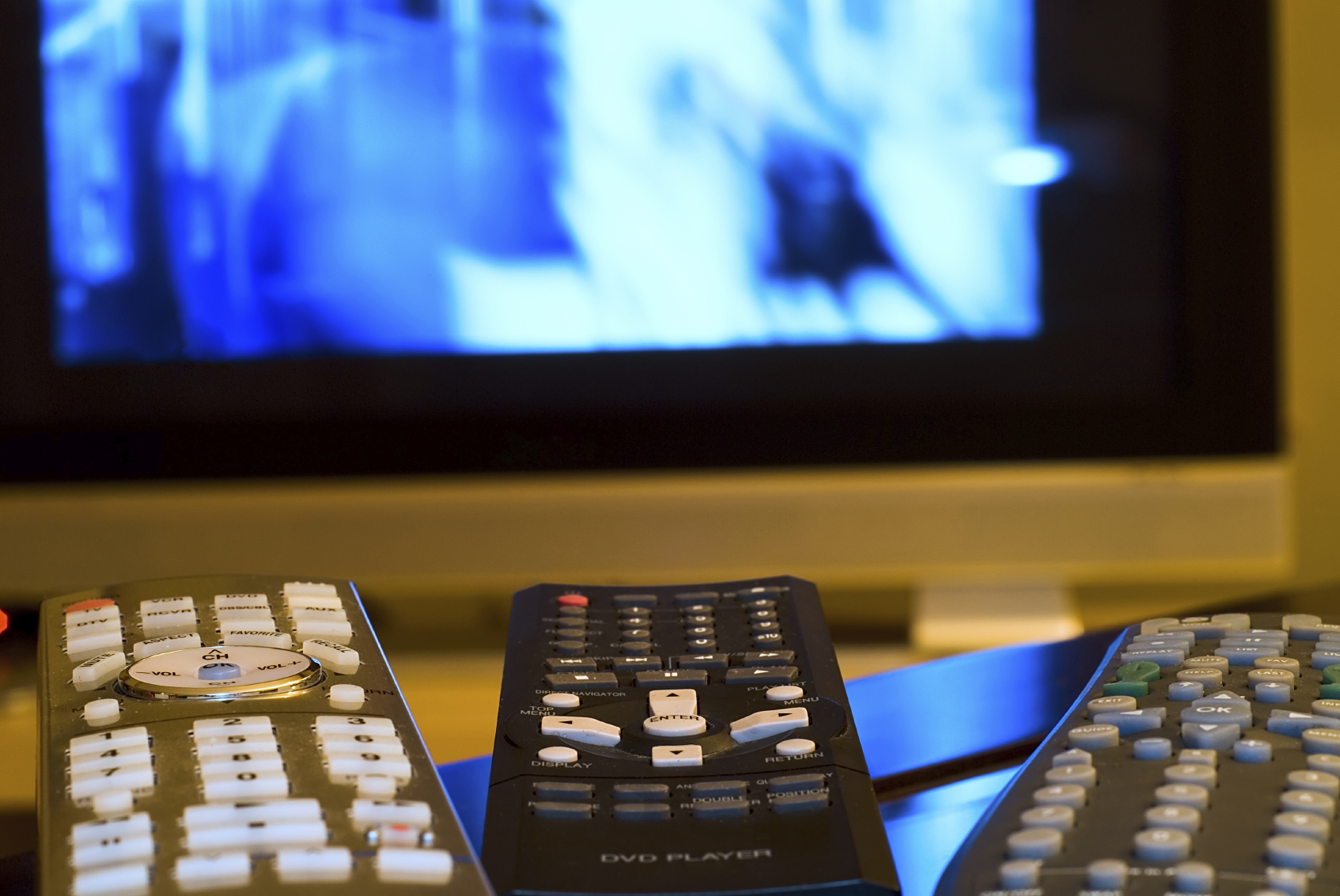 I'll admit it: as a family living deep in suburbia, we tend to forget our blessings and complain at times. Even my wife and I will lose our focus and start to complain over meaningless or trivial things. We try to model humility and gratefulness for our children but, who are we kidding, we blow it all the time.

Honestly, we can’t help but be frustrated when our high-speed internet, that connects us to a world at 7-billion strong, takes a few milli-seconds to load a page instead of instantly as we would demand it to. Or how about the inhumanity that occurs when we’ve lost the remote for Dish Network (which is receiving a signal from a SATELLITE floating in SPACE around the EARTH!) and we cannot watch one of the 400 premium channels on our flatscreen television that makes seeing things more defined that our own eyes do?

Even more ridiculous than losing this remote, are the times when I’ve found myself complaining because I’ve found too many remotes and cannot determine which is the correct one to operate either my DVD player, Flatscreen TV, or cable receiver. Yikes. That’s a real problem folks!

In our household we call these complaints “Family First World Problems.” FFWP for short. If you’re confused on the title, it’s because we here in the good ‘ole US of A, have it all, and, we are surrounded by tons of countries that do not have all of the blessings we have. We have no reason to complain, but we do, because that’s the US!

I’m sure you’ve uttered a few of these in your time. You know, complaints such as, “The air-conditioning is set too low. It’s freezing in our house!” Or, “I can’t upload that picture to Facebook on my iPhone because there’s no signal.” My favorite FFWP happens when my kids are trying to watch a YouTube video and it’s taking a little long (or as they would say it, “FOREVER!”) to load a video that is streaming (yes, streaming…keep that in mind) on our high-speed internet (which isn’t, I guess, since it takes a lengthy 47 seconds to download instead of 15)!

I love the tender sibling moments when they’re about to claw each other’s faces off because there are not enough Wii remotes to play with.

Back in July we were visiting Roanoke Island in North Carolina and the location of The Lost Colony. The story goes that in the 1500’s these people came from England to America and settled on this island. The first English-born child was born here. After 3 years in the new world the colony went missing, never to be seen, or heard from, again. Keep that in mind as I tell you what happened as our family walked through the memorial park….

At one point I was frustrated because Instagram wasn’t allowing me to upload a picture I had taken of my wife and son. Awhile later one of my sons was complaining that he was thirsty and he begged for a bottle of water (ponder that one!). My youngest son wanted to be carried because he was “too hot to keep going,” and, “his legs weren’t working anymore.” Everyone else was “too hungry” or “too tired”…..in a state park….memorializing a place where people went missing 500 years ago, probably due to exposure or not enough food or water to survive on. I stopped at one point, surveyed the scene, and laughed.

Here are some other family first world problems that other people sent me over Facebook (over the internet through a computer) recently:

Amie in Ohio shared, “My kids complain when there aren’t enough chargers for their iPods in the van when we go anywhere…never mind that they each have their own color coordinated chargers/stations right beside their beds! First world problems indeed!”

“My kids cried after being told they had to choose between pop tarts and toaster strudles. When asked what was wrong they answered, ‘I want both!'” -Joe in Indiana.

I laughed when I read what Megan (also in Indiana) shared- “My kid was upset because he was grounded from wearing his skinny jeans.”

In an era of iPhones, lightening fast internet speeds, and mass-media technology, it’s a lost cause…. FFWP’s are here to stay. I’m kinda thankful because, it makes for good blogging material on a parenting blog! Oh kids! Oh technology! We love them both, don’t we?

How about you? What would you add to this list?