Hanging In The Balance: A Post About Kids And Divorce! 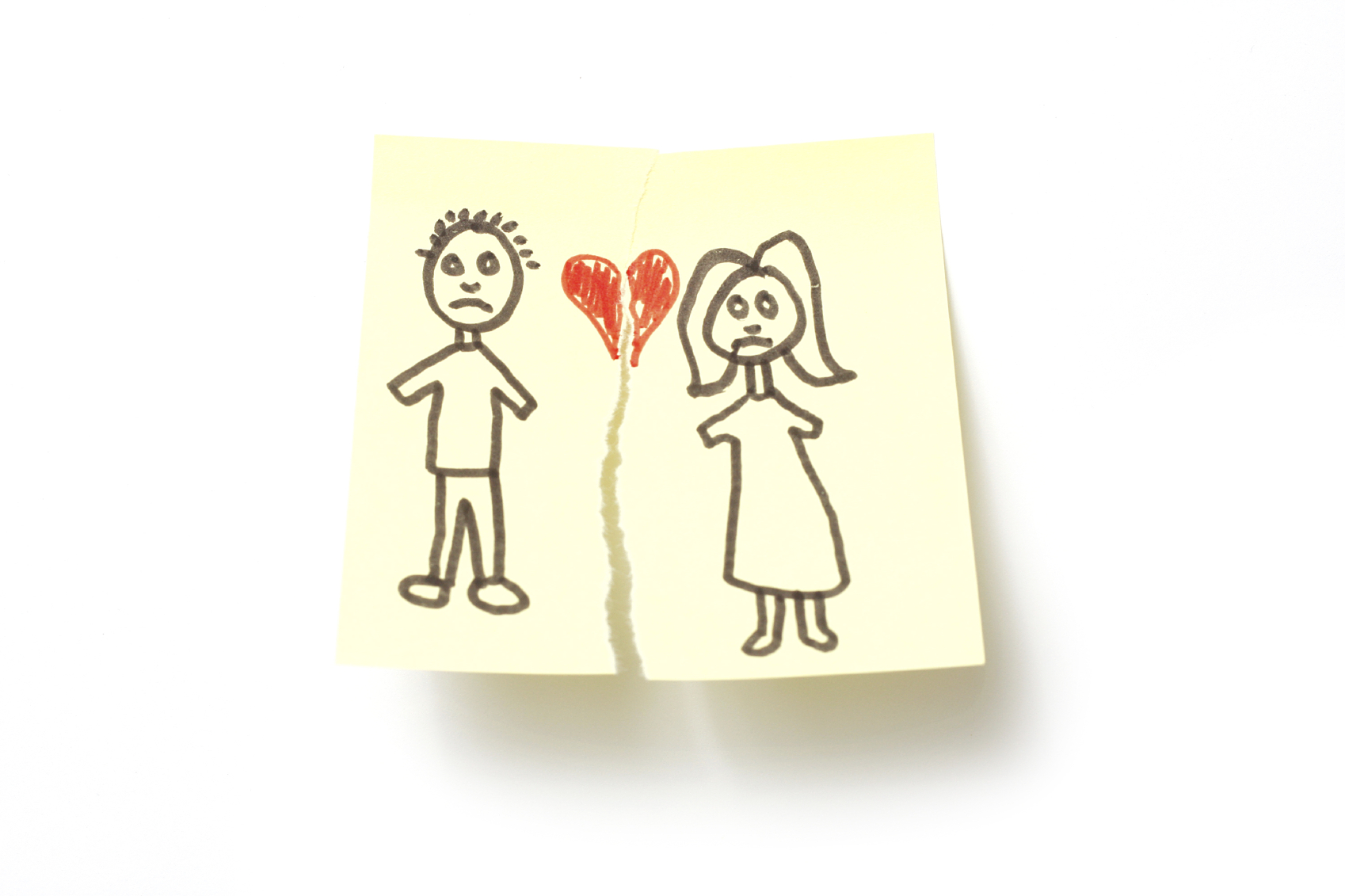 I've never been divorced. I've only ever been married! But recently (the past year and a half to be exact), I've seen a ton of marriages collapse, some of which took our breath away (in other words- "In a million years, we didn't see that coming,"). Divorce is just tragic on all accounts. It's sad, regardless of the circumstances surrounding it. It gives my wife and I a lonely feeling when we hear about a marriage falling apart. Our hearts break.

The other day I told her that I had recently discovered that a couple we knew in college had ended their 10-year marriage about 3 years ago. We stood in the room as if we had just been told that a person we were close to had passed away. Divorce is kind of like death in a sense.

When I hear about a divorce or separation, there’s one question I always ask- What about the children? Unfortunately the friends I’ve known who’ve gone through a divorce have children and that just adds fuel on an already raging fire. In 16 years of serving in ministry, I’ve been involved in hundreds of custody situations spawned from divorce and they’re never easy. When children are involved things can get messy real quick. The old adage is true- “It’s the children who suffer when a divorce happens.”

But does it really have to be this way? Do children really need to become collateral for an adult’s choice?

First off, if you are allowing your children to hang in the balance of your failed marriage (meaning, you are in a tug-of-war contest with your ex-spouse or soon-to-be-ex-spouse over your children), you need to stop. I’m serious- stop it! Grow up. You’re an adult, so act like it. Stop the contest, and stop using your children against one another.

Second, and most important, while the marriage has ended and there’s no more investment in a marriage partnership, there’s still so much opportunity left to be great parents. For the sake of your children become allies with one another. If you strongly dislike each other, that’s fine, just do it in private (although I don’t recommend it). In front of your kids, however, stand side-by-side with your ex-spouse. This means upholding the rules they have at their house, at your house. Sharing the same values and truths. Parenting them the same way regardless of what you personally believe about the other parent.

When your children see you as an ally with their mother or father it turns them into healthy, balanced little people in an already unbalanced situation. Divorce is extremely devastating to children. There’s something about having a mother and father together and living in the same home that makes them healthy. When that fails or ceases to exist, it’s damaging. So why damage them more by standing at odds with your ex-spouse? Why not choose to be an ally with your enemy? Why not choose to not be enemies? Why not make the best out of a dark situation? It will make the end result (your children becoming adults) much more positive than you think. I know what some of you are thinking- “That all sounds great but my ex-wife or ex-husband doesn’t want to work with me on this. He or she doesn’t want to be my ally. What do I do then?”

Great question! To answer it, let me reference a verse of scripture found in Romans 12:17-18 (NIV)- “Do not repay anyone evil for evil. Be careful to do what is right in the eyes of everyone. If it is possible, as far as it depends on you, live at peace with everyone.” (emphasis mine)

I’ve highlighted the most important part of this verse- Notice that Paul says, “as far as it depends on you.” Not your ex-spouse, not your children- YOU! As an adult, you are responsible for your own choices and behavior. It’s up to you to act like a grown-up and not stoop to a lower level for the sake of winning. I can almost guarantee that when you choose to live at peace with your ex-spouse it will impact your children in a positive way. Maybe not at first, because they’re still growing and developing, but eventually they will see the peace that lives in you clearly, and they will understand it and apply it to their own lives. And that’s one of the greatest wins as a parent isn’t it? Not that you won and your ex-spouse lost, but that your children came to know peace through the example you set!

I know the urge is to fire back when your ex-spouse does or says something hurtful. I know it’s tempting to rant about your distaste or dislike for them in front of your children but this only degrades your children’s self-worth and image of the other parent. Let me encourage you to choose peace- as far as it depends on you!

Question: Have you gone through a divorce? What insight could you provide to this post?