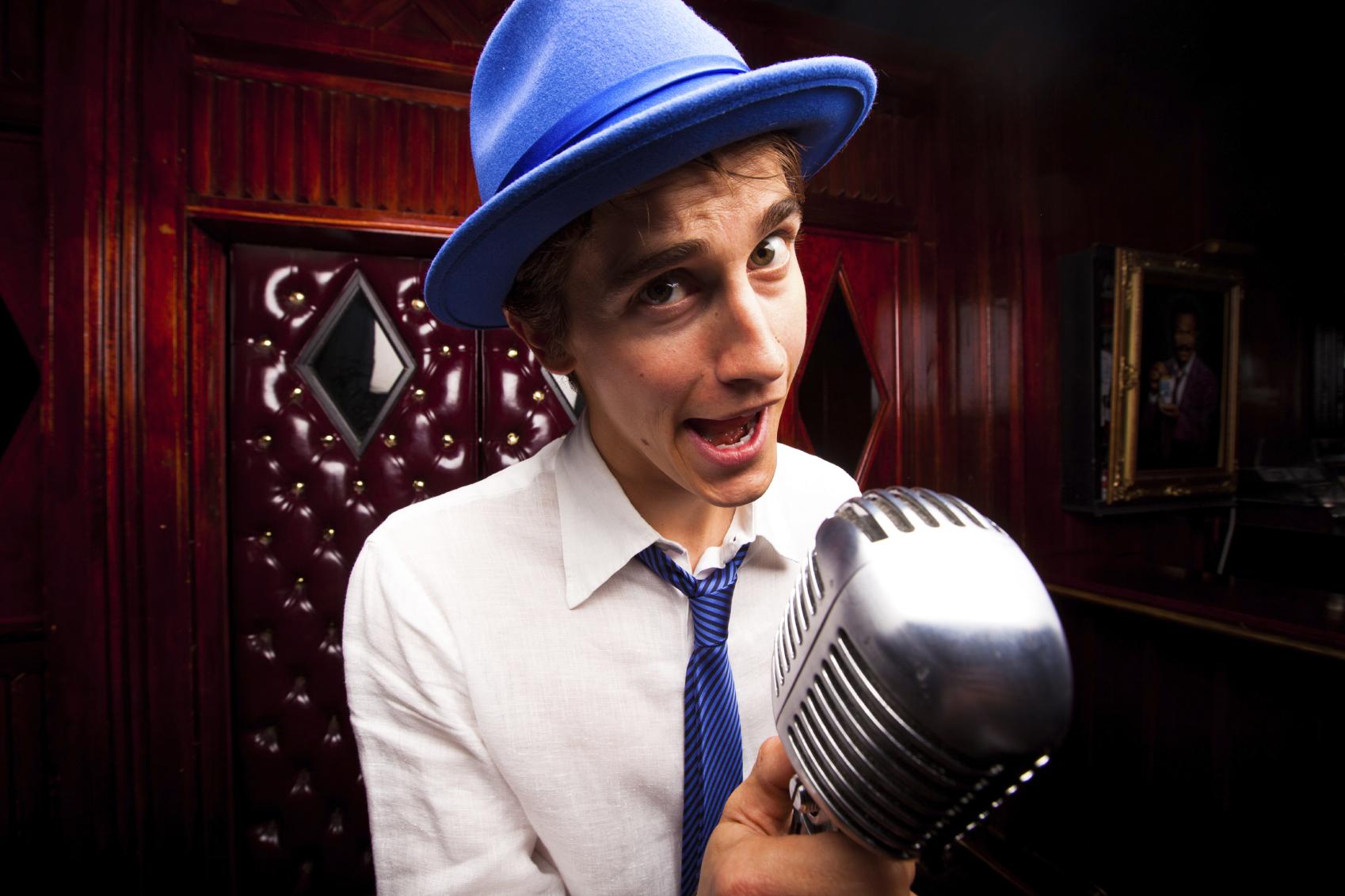 I have to admit- my kids are some of the funniest people on the planet.

I know, I know, “Everyone says that about their kids Mike! Everybody’s kids are hilarious,” you say. I get that. I really do. But my kids are truly hilarious.

The other day, my wife and I were out on a date when she noticed a Facebook post from our 21-year old that said, “After a half an hour of my little sisters lecturing me on relationships, they finally say, ‘There’s 2 things we’re good at: eating cookies and kicking butt. And we’re alll out of cookies!'”

Just this past Saturday morning my 5-year old son walked into the kitchen and asked me, “Dad, is it a school day?” “No,” I replied. “Okay good,” he continued. “I’m going to stay in my PJ’s. And I’m talking, all…day…long!” (in a Matthew Mcconaughey-like voice).

One day, while I was sitting in our family room reading a book, my 10-year old daughter walked up to me and said, in a Scottish accent, “Tell me daddy, if you had the chance to change your destiny, would ya?” And then she turned and left the room, not saying another word. I sat there for a minute wondering if I had really just experienced that. Later, to my relief, I found out that it was a line she had heard from the movie trailer for Disney/Pixar’s Brave (2012).

Here’s another example: One time my wife called over to a babysitter’s house to check on our 3-year old son. The sitter put him on the phone and when my wife asked him how he was doing he said, “I gotta go mom, I’m about to do something awesome!” And then, he hung up on her.

Our kids say (and do) some of the funniest things. Even though I can get so mad at them sometimes for their bad behavior, or poor choices, I smile bigger than anything when I think of their creative, funny personalities.

Knowing that I’m not the only one with hilarious kids, I decided to put it out on Facebook and Twitter to see who else had some funny stories to share. Here are some that I received back:

“My daughter Lizzie asked, ‘What’s wrong daddy?’ I replied, ‘Oh honey, daddy has a headache. Not feeling so well!’ She then said, ‘And your breath stinks daddy!'”  -Tim from Ohio.

“When Elizabeth was 4 years old, I told her to find her shoes she had left in the bathroom. Of course, she couldn’t find them and came back to tell me this. We were in a hurry and I gave her very helpful instructions (that I’m sure were told to me at some point in my life): I said, ‘Elizabeth, OPEN YOUR EYES and find your shoes.’ Five minutes later, she let me know just how ‘Helpful’ those instructions were when I walked by the bathroom and saw her literally opening her eyes wide with her fingers. If I wasn’t sure what she was doing, she let me know- ‘See Mommy, I’m opening my eyes really far and I still can’t find my shoes!'” -Kresta from Ohio.

“When my oldest daughter lost her first tooth she came out of the bathroom crying, ‘I’m brushing my teeth and they are still falling out!'” -Duane from Indiana

“‘I’m sad God made me brown, I wanted to be green.'” -Rebecca (who’s daughter is bi-racial) from Ohio.

And by far my favorite:

“‘Mommy shouldn’t watch The Avengers because The Hulk has REALLY BIG NIPPLES!'” -Keith from Indiana.

Kids say the funniest things! I bet yours do to. It’s one of the greatest joys of being a parent, and, it’s worth celebrating!

Keep the conversation going and share some of the funniest things your kids have said or done.