How Angry Adoptive Moms Are Changing The Game For Vulnerable Children. 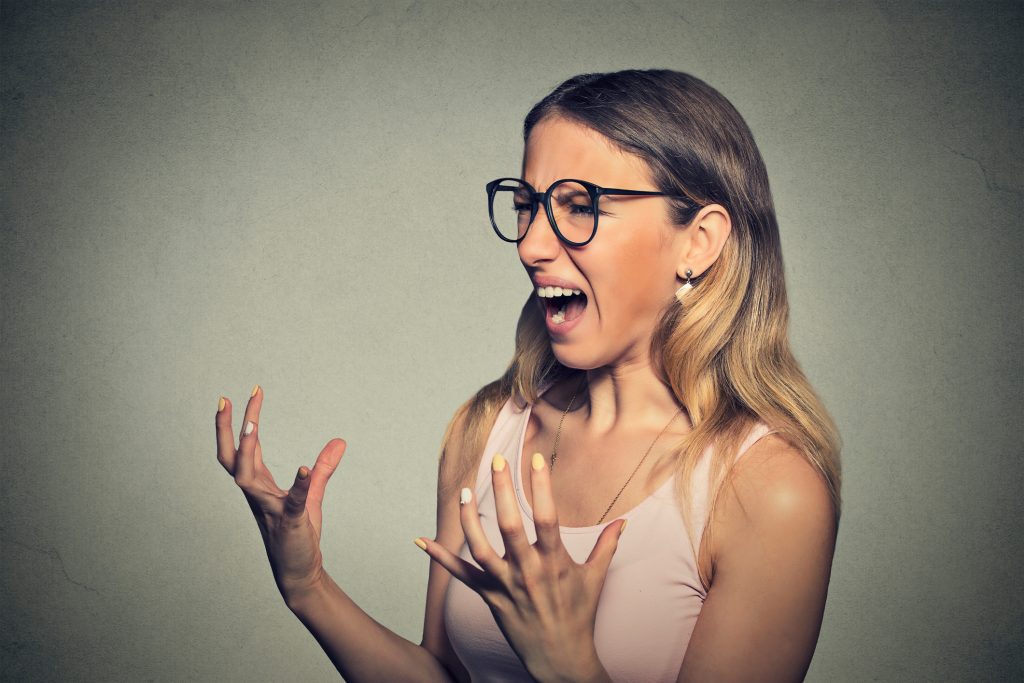 You don't change the world by staying quiet, being nice, or playing by the rules. Just ask adoptive moms. The passion, energy, and voice they have can, and will, change the world for vulnerable children.

This is a post by our brand new Community Manager, Michelle McKinney. She’s an extraordinary blogger and adoption advocate, and we are excited to have her on our team. You will see her show up often in the comment section of blog posts as well as on our Facebook Page. Michelle is also a member of our Oasis Care Team.

My husband attended a breakout session for an organization doing crazy awesome things in the world for orphans. This question was asked: “So who made this happen?”

Ah, yes! Angry Adoptive Moms. That would be me on some days. OK, Many days. But on other days, I’m just a normal mom. Loving my kids through the good and the ugly. Cooking, cleaning, feeding, footballing, driving. That’s the life of a mom. Then there are the OTHER other days. We moms with kids from hard places, are just sad. Burdened. Deeply depressed. And yes, angry.

We quite LITERALLY took on the burdens of the world. Poverty. Orphans. HIV/AIDS. And it’s huge. Bigger than us. It hurts. We can’t do this hard thing alone. And yet, too many are. It is true we adoptive moms can be angry. In your face. Pushing our agenda on you. Preachy. Sounding arrogant at times. But here’s why…. We don’t have the energy to hide our feelings and our insides anymore. Hiding them is a luxury.

We can’t afford it.

We don’t have the energy to hide our feelings and our insides anymore.

There are children starving, dying, tortured…and all without a mom and dad to care. This is not OK to anyone. But we as adoptive parents are living with the results of such autoricitys. And we have become rather zealous…perhaps fanatical. Here’s why:

Not just seeing their bad behaviors, but trying to understand the reason behind the behaviors. There is a reason. They are not bad, spoiled or catered to. My 4 kids have had more loss in their short little lives than most of us could ever imagine. They may not remember a particular bad event, but their little brains have been wired to survive any threatening circumstance. And anything new is a threat. EVERY, SINGLE time. They can’t help but be driven by this instinct. We are compelled beyond ourselves to help them find healing. But we see US and OUR failures. And yet….inspite of our weaknesses…to be blunt…we’re doing something about it. We know our messiness. Our anxiety. Our flaws. Our horribleness as moms. Seriously horrible. I told my 4-year-old the only reason I was letting her go with Grammy one day was because I didn’t want to be with her.

Horribleness right there. I knew it was the wrong thing to say, and yet I said it anyway.

Wikipedia’s definition of “horribleness:” me.

Perhaps you’ve said something similar to your bio daughter. No one is perfect. But your bio daughter hasn’t known the loss that my daughter has. She’s ACTUALLY been left. For good. Abandoned. By her biological mother. These words carry much more weight and harm. We are angry because we see YOU and your AWESOMENESS. Seriously, some of you are rockin’ the mom thing.

Like you’d never say what I said to ANY child. I hear a lot of, “Not everyone should adopt!” Agreed. But why are we so quick to throw that out there when confronted? Why can’t our response be instead to ask how we can help those who are? Several years have passed now since the Haiti earthquake. My son is Haitian. So I have good reason to believe someone in his biological family died, lost a leg, an arm, a child, a mother. Someone. Or many. Perhaps that’s why he was born in the Dominican. I remember the responses from several mom friends with the number of new orphans that were created. “I’ll take one!” Really? If someone dropped one at your door right now, really?

Because if that’s true, then why haven’t you? There have always been earthquakes and famine and, and, and… There are orphans right now BEGGING for YOU to take them. And if you aren’t willing to adopt, then you can do something for the families who are. But where are these families to help? Adoptive moms and dads are so weary. Beaten down. By extended family members, schools, doctors, systems and yes, our kids. But we’d actually take another one…or four. Because we’ve seen too much. We know too much. And often we’re chastised for this seemingly insatiable habit of bringing one more home. So yeah, we’re angry. The anger we feel from the injustice is fed by the passivity and the excuses. Things are said like it wouldn’t be fair to our OTHER kids. Who is it really LESS fair for? Is it more fair for another child to be raised with no parents and starve, be abused, never know love, be forced into prostitution as teens and pushed out onto the streets? We’re angry because we want justice for children. We are angry because we want grace.

If you aren’t willing to adopt, then you can do something for the families who are.

For our kids. For us. We’re angry because we want help and help is no where to be found. We’re angry because many of our once close friends and family have quietly slipped out of our lives because we’re simply too messy. We do make others uncomfortable. We do make others mad. But adoptive parents are missing a huge piece in their life and that is non-adoptive families.

If anger is the catalyst for an orphan to become a son or daughter, if anger is what it takes for an adoptive family in crisis to have a healthier family stand with them in the fire, then so be it.

Got a question for Michelle? Have some additional thoughts on this post? Have a story of your own? Share with us in the comment section below.