How To Convince Others That Your Normal-Looking Child Isn’t Normal. 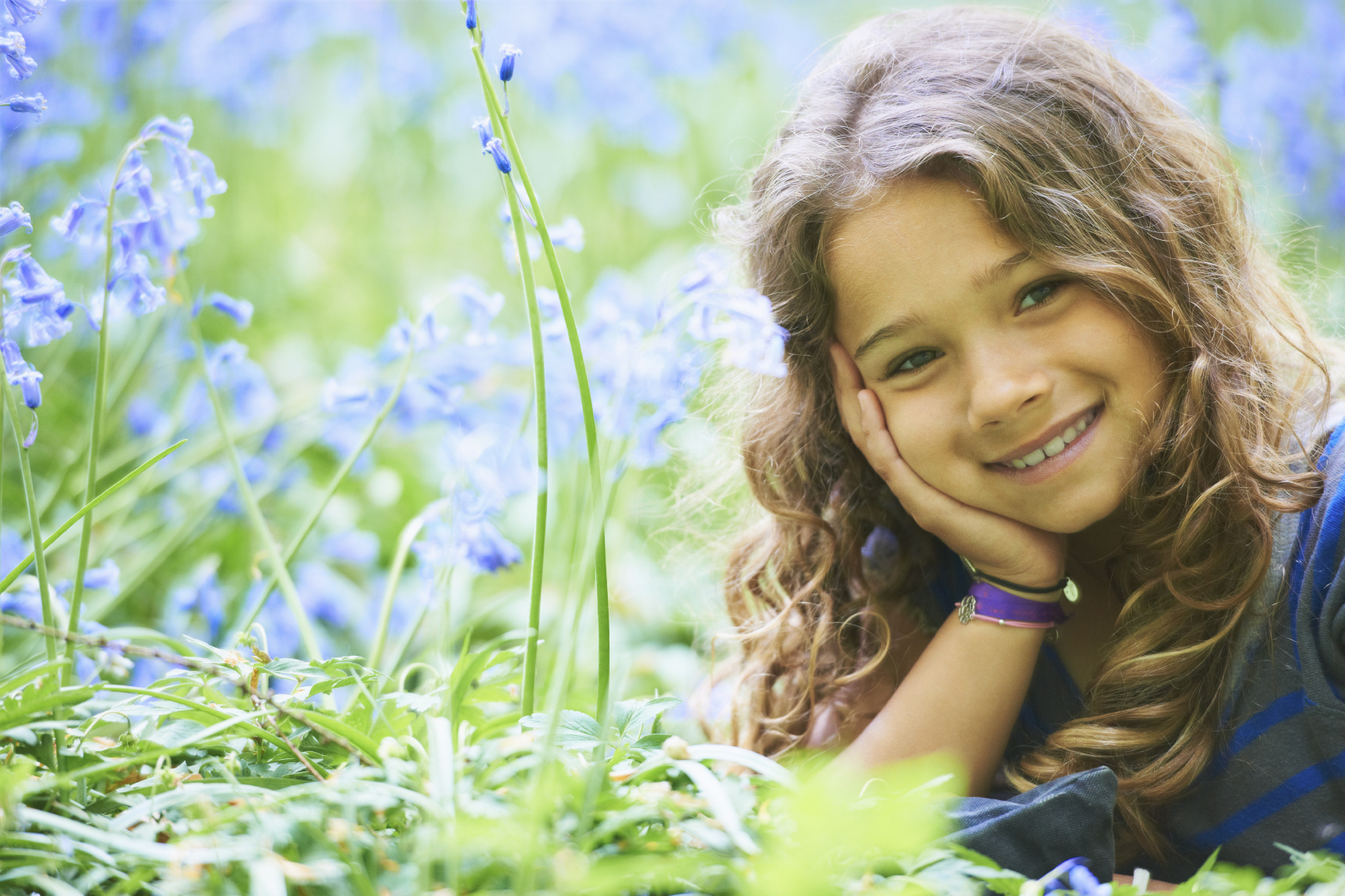 If we had a dollar for every time someone said, "Well, he doesn't look like he has Fetal Alcohol Spectrum Disorder," we'd be millionaires. The truth is, our child's disorder makes it hard to see the forest for the trees.

I remember the first time my son stepped up to the plate the first year he played baseball. He held his bat like a pro. He not only looked like a miniature major league player, he acted and performed like one. With one swing, he sent a fastball up the middle of the diamond, straight into center field. When the center fielder bobbled the ball, my son had the wits about him to chug ahead, safely into second base. The crowd of parents, including us, went wild. One father turned to me and said, “You got yourself one heck of a ball player there!”

Fast forward to the end of the game. I stood by the second base bag, equipment bag slung over my shoulder, and waited for my son to make the choice to walk off the diamond by his own power. He scowled at me, with arms folded, not budging, just beyond the dirt of the infield. He had called me every name in the book, told me I was stupid, and shouted “Leave me alone” so loudly that the head coach walked over to see if everything was alright. I assured him it was.

“You played a good game buddy,” he said reassuringly to my son. “We just always like to switch it up and make sure everyone gets some playing time.” My son held his position. His upper lip was curled, there was snot dripping from his nose, and he glared as if he wanted to kill us both. The coach then turned to me and said, “This happens often with the boys when we first start the season. They’re disappointed when we move them from a position they love or get used to, to another one. He’ll get used to it though.” If only that were it, I thought to myself.

After weeks of my son behaving like this, and the good-hearted coach trying to reassure him unsuccessfully, I finally decided to sit down with him and explain Fetal Alcohol Spectrum Disorder. I shared that while my son looked normal, and even acted normal (most of the time), he suffered from a disorder that has caused damage to his brain, specifically the part where reason and logic exist. He looked at me cross-eyed.

“Well, he looks like a normal little boy,” he said. “I know,” I replied. “The diagnosis he has is Alcohol-Related-Neuro-developmental-Disorder which is under the umbrella of FASD.” He looked puzzled. I felt if I said, “He has autism,” or “He has Down Syndrome,” he would have nodded immediately. Unfortunately FASDs don’t have a voice like those special needs do.

Present but hard to see.

We learned a lot from that experience with the coach and many others like it- IEP meetings, church youth groups, football, you name it. We wish we could go and redo many encounters with folks who just didn’t understand how a kid that looked as normal as mine (charismatic, perfect smile, life of the party, eloquent) could not be normal. In retrospect, we’ve discovered 4 action steps that families like ours can take with coaches, teachers, neighbors, etc. to help them better understand our children…

Loving through the abnormal.

We love our son. It was hard at first to admit that he wasn’t normal, even harder to have those conversations with him. But in-spite of this, we love him and we want what’s best for him. But the same is true for the people surrounding him. His teachers, coaches, small group leader at church, even the parents of neighborhood kids he plays with. We want the best for them too. They’re not our enemies. They are friends and we will do everything in our power to bring them onto the same page with us, even if they aren’t in the same boat as us.

Our over-arching goal is always to build bridges and find ways to partner. Unless and until we are pushed to the absolute limit with continual misunderstanding, we will make this our goal.

Have you encountered misunderstanding people when it comes to FASD or any other disorder? How did you handle explaining or enlightening? Share your story with us.