How To Correct Your Child Without Shaming 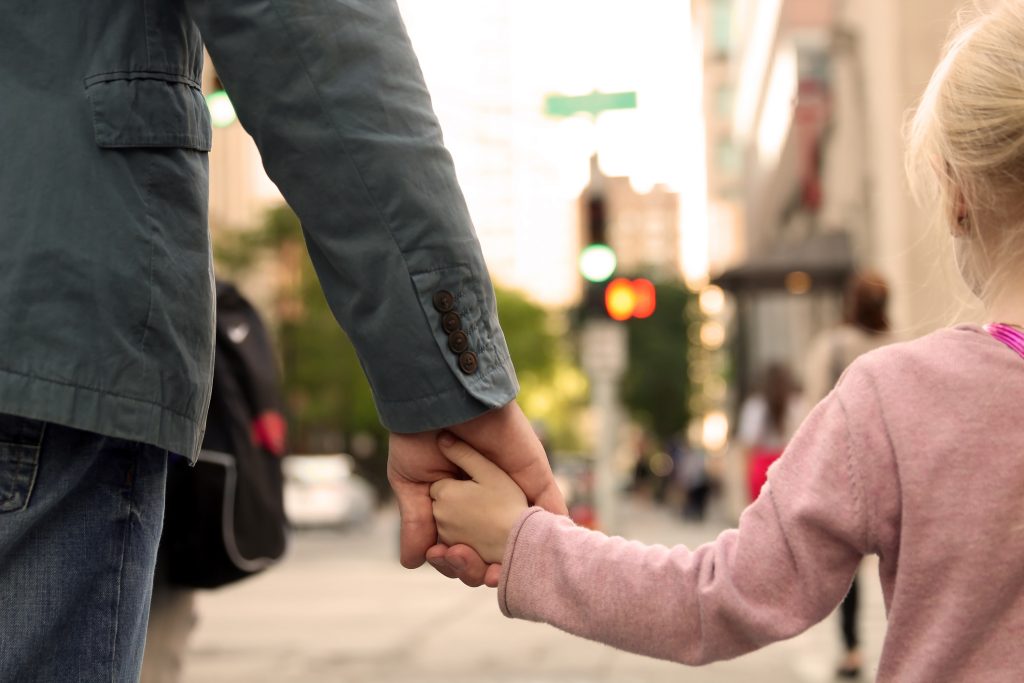 Many of our children have come from significant trauma and that often prevents them from logical thinking. This can be frustrating, even maddening at times. Our temptation is to shame or lecture. But there's a better way...

My kid had been caught red-handed. On camera, but also by the evidence spilling out of his bedroom. Literally…spilling out of his bedroom. If someone had rounded the corner and punched us square in the face, we would have been less shocked. And you better believe we saw red. Not only were we angry, but embarrassed, ashamed, and bewildered. This was not acceptable at all.

I was on a trip out West, so Kristin and I talked strategy once I made it to my hotel. We debated. We discussed. We wrestled over our next move. To be honest, we both wanted to lose it with our kid. We were so angry over this deplorable choice. This wasn’t how he was raised, we contended. All I wanted to do was look him square in the face and demand, “What were you thinking!?” Our instinct was to lecture. Our knee-jerk emotion was to shame.

But we knew one thing for sure….NONE of this would work. Period.

Well, for starters, think about a time you were shamed growing up. How did you feel? Ashamed? Probably. Embarrassed? Yep. Did those feelings make you want to do better? Nope. Me either. Second, we’ve discovered that deep within our children is a voice that constantly tells them they’re a failure. It repeatedly whispers that they’re broken and unfixable. That, my friends, is the voice of trauma. This couldn’t be further from the truth, of course. With all of our heart, we believe our children are beautiful, and bright, and talented, and perfectly designed. We’re constantly trying to speak this truth louder than the voice of trauma. But when we shame, or lecture we reinforce what the voice of trauma tells our kids.

What do we do, then?

If shaming doesn’t work, if lecturing is ineffective, how do we respond when our child blows it? How do we correct and teach our children? Is there a different way? I believe so. It’s a paradigm shift. It begins by understanding a few new principles…

I know what you’re thinking- this sounds passive. It sounds like a cop-out. Trust me friend….it’s the furthest from it. Actively choosing to take a different approach from the way you were taught, or the way you feel like responding, takes incredible engagement. As my good friend Jason Morriss reminded every dad in attendance at our recent Road Trip for Foster and Adoptive Dads, “Choosing not to shame, or instruct, or correct, but rather observe, delight in, and love your child with no strings attached is as active-parenting as it gets.”

And I can tell you personally….it’s a slam dunk winner for foster and adoptive parents.

Shaming our children when they blow it just doesn’t work. It reinforces what they already believe about themselves. Remember- because of where they’ve come from, what they’ve gone through, and how they cope when things get tense or overwhelming, shame is just another dark passenger they carry with them always. Observing, delighting, compassion, and love on the other hand, works to lay that dark passenger to rest and build trust and connection in it’s place.

Have you struggled through this with your kiddo? Share your story with us in the comment section below.