How To Determine The Worth Of A Foster Parent. 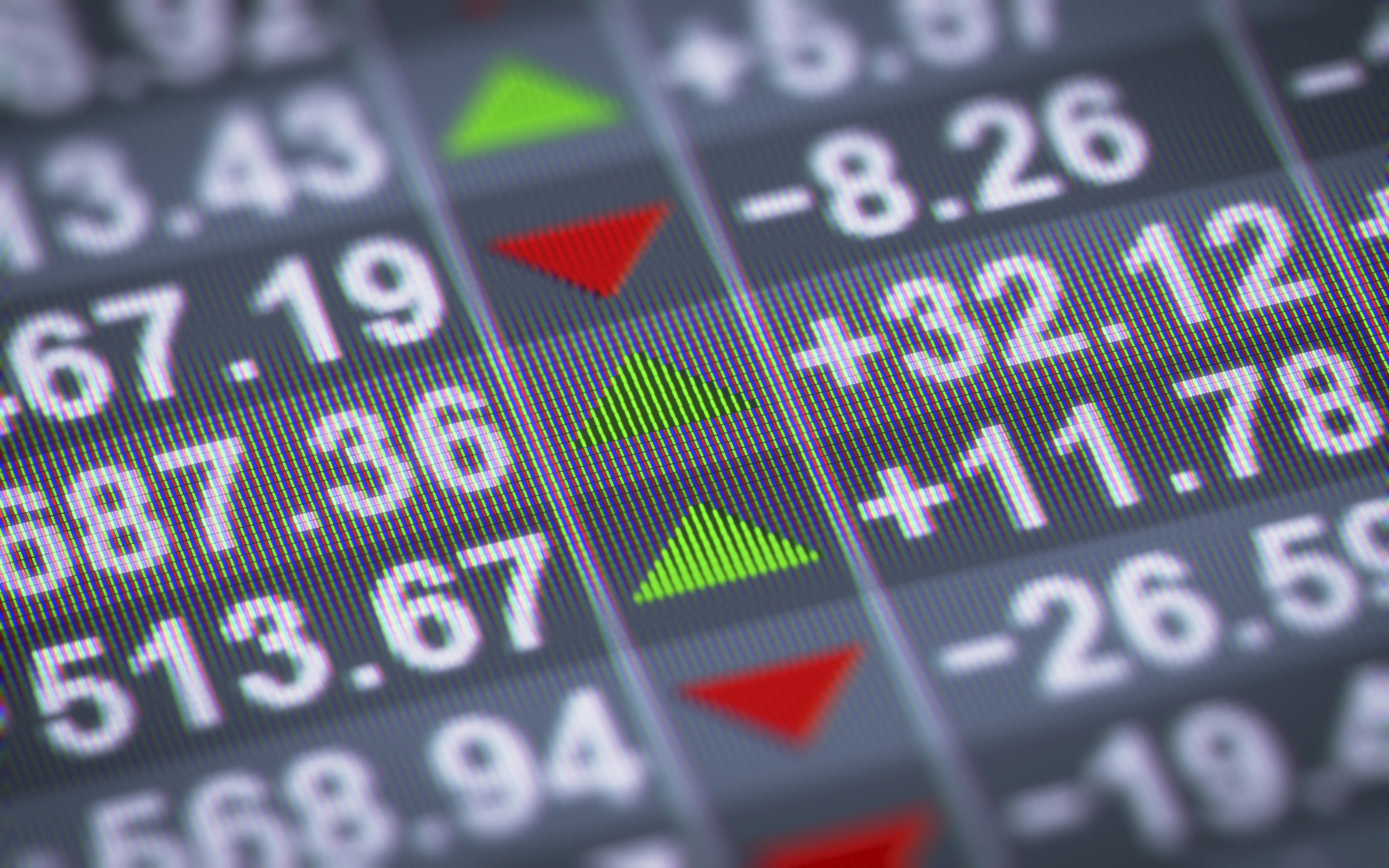 Foster parenting is one of a handful of jobs in the world that is un-appreciated and fairly unknown. But foster parents are unsung heroes who quietly change the world. Our worth is determined by the lives we change.

I’m trying to remember the last time I knew I fit in. I think it was pre-school. My teacher, Mrs. Green, called everyone to the story carpet. “Ok friends, time for a story,” she would sing. Friends. She always used that word, and I guess she was right. I liked everyone in that class and they liked me. I fit in there.

The rest of my life up to this point has been a constant reminder that I’m not like other people. In Jr. High it was my choice to wear the thick pink glasses. In High School it was the loneliness of the lunch hour. Pretending to do schoolwork in the library, rather than sit alone in the crowded cafeteria. As an adult, it’s the family choices we’ve made. Counter to our culture, we are minimalists with very little technology, a small house, and a fairly large family. We are exclusively foster and adoptive parents. Our lack of biological children and our constant revolving door lead to that awkward silence when neighborhood conversation turns to parenting. I’ve been known to excuse myself when the talk turns to labor and delivery or the dreaded breast-feeding vs. bottle discussion.

Foster parents are unsung heroes who quietly change the world.

Empty, awkward, silly, illegitimate. Sometimes, as an adoptive mom, I feel like I just don’t fit in.

A few years ago, my brother-in-law was celebrating his first Father’s Day with his newly placed foster son and daughter. After months of sleepless nights, a clinging toddler and a raging pre-schooler, he had earned this special day. He walked into church proudly with his beautiful family. As he was enjoying the hallmark holiday, someone leaned over to him and said, “Happy Father’s Day, I mean you’re like a pseudo-father, right?” Of course that’s not right but my brother-in-law didn’t defend his position. He accepted the misunderstanding, the ignorance, and his role as an outsider.

So, if we live outside the norm, how will we ever know if we measure up? How will we know if we’ve had success?

In the 9 short years we were foster parents, we had 21 children walk through our doors. Eight of them stayed forever. Foster parenting is not glamorous and it typically doesn’t feel like a success. When you are a foster parent, you step into the darkest time in a family’s life. You get a front row seat to someone else’s embarrassment, shame and failure. Through court hearings, case conferences and supervised visits, we have only the goal of supporting a family through their turbulent time. We are distinctly separate from the biological family, yet deeply connected. When the case is finally over and a child is returned home or placed for adoption, it is likely the foster family will not be receiving a yearly Christmas card. Foster parents represent a memory most would rather forget. The success of a foster parent isn’t easily measured or publically recognized.

I know we don’t fit in, that’s a given, but do we measure up? Are we worth anything?

For me the answer came in the form of a phone call. It was late on a Monday night and I was settled in on the couch ready for a marathon of Netflix. The call was an invitation to our former foster son’s graduation from military school. It had been 8 years since he returned home from our care. His mom ended the conversation by saying this, “You guys will always be a part of my village… so it’s only fair that you see what you helped accomplish. I love you guys.”

The following Saturday we walked into the graduation, just as the graduates we’re lining up. There he was, a handsome, disciplined, young man, where last I saw an unruly child. I waved wondering if he would recognize me. I will never forget watching his composure crumble. He stepped out of line, tears streaming down his face and embraced each of us.

Our worth is found in the relationships we build and the people we are lucky enough to love.

Last weekend, at The Refresh Conference, Mike interviewed a woman who, as a teenager, ended up in foster care. She suffered abuse after abuse at the hands of her biological father. Her foster parents were the kindest, sweetest people on the planet. But she would have none of it. She pushed them away, continued to walk down a destructive path, and ignored their attempts to love her and care for her. But, she was quietly listening and taking in their grace. Their love and kindness did make an impact and it did eventually change her life….20 years later, when she was 38 years old! She went on to become an adoptive and foster mother and care for children who had come from dark situations.

That is the proof of our worth. Our worth is found in the relationships we build and the people we are lucky enough to love.

Have you struggled to find your worth as a foster parent? Share your story with us.