How To Get Over The Superhero Complex In Adoption and Foster Care. 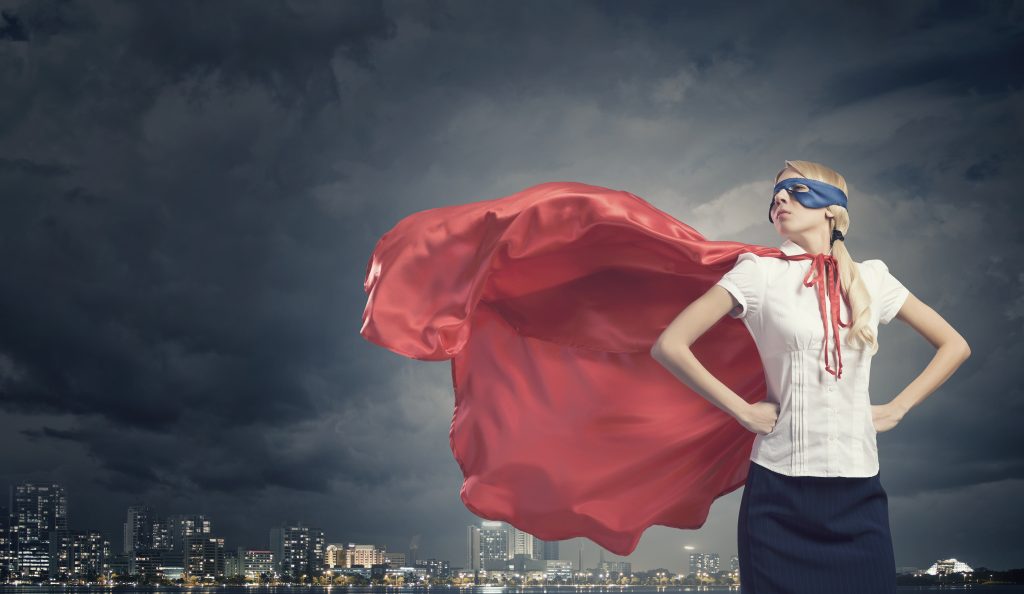 The adoptive and foster care journey is a fantastic, overwhelming, beautiful, and sometimes defeating journey. However, there is a reality to this journey that many people are not aware of. It's easy to go into the process with high expectations but a misunderstanding of what your role is.

The adoptive and foster parent road is full of challenge. One of the healthiest things a person can do, before they foster or adopt, is accept the reality that this is not going to be easy. Recently, Kristin shared a tragic story with me about a couple who adopted older children from a foreign country and decided, after a short period, to end their relationship with them and move on due to behaviors that were out of the couple’s control.

My first reaction was frustration. “How dare they do that to those children,” I thought. “Didn’t they know what they were getting themselves into? Weren’t they prepared for the trauma they would encounter? A disruption only makes the trauma worse!”

And then I took a step back, thought some more about this, and realized- They probably didn’t realize what they were getting themselves into. Like many couples, they were following their hearts (which is a good thing), and they had a dream (nothing wrong with that). However, I’m guessing that somewhere in the midst of the dream and their good intentions, they became fixated on a fantasy they had built up in their mind, consciously or sub-consciously. Perhaps they were lured in to a glamorous idea of the journey, or a pre-conceived notion that they were superheroes and this was a rescue mission.

Don’t misunderstand here. I love adoption and foster care. I love the journey. It has taught us much. We’ve grown tremendously through the good, the bad, and the downright ugly. And I love to see families become passionate about adoption and give their whole hearts, lives, and bank accounts, to this amazing, beautiful journey. It’s a life-changing and moving experience to bring a child into your home. But there is danger in seeing yourself as a rescuer, or a superhero.

Allow me to explain (I’ll use myself as an example):

Several years ago when we first traveled down the adoption road I became fixated with something. I began to study some of the difficult backgrounds many of our children came from (be it through adoption or foster care) and I compared them to the fairly easy background I came from. In the process I developed a complex. I became enamored with this idea that my we were on a rescue mission. I actually viewed us as the people who, much like an Ironman or Captain America when all hell was breaking loose, would swoop into our children’s lives, sucker punch their traumatic past, embrace them with our awesomeness, and transform them into brand new creations.

I was consumed by the glamour of this. I saw myself as a superhero. I was not only driven by this intention for a long time, it was my intention!

I was wrong! What I failed to understand was that this was a false pretense. It was smoke and mirrors. I was allured by a glamours portrait of the journey that I had conjured up in my mind. It wasn’t real. At the time, I was watching celebrities like Angelina Jolie and Brad Pitt fly off in their leer jets to a foreign land and “rescue children” as the media put it. Not a bad thing. And maybe they did pull their children out of some tough circumstances. Maybe we did too when we adopted. But that didn’t mean I was a superhero. It simply meant I was a human being loving another human being.

What some fail to understand, is that children who are adopted, be it from foreign countries, privately, or through the foster care system, are likely to deal with trauma, emotional issues, attachment disorders, or separation anxiety. And this may take many, many years, and lots of therapy, to work through. When you accept this reality, and forsake the idea you may have built in your mind, you gain a healthier perspective of the foster and adoptive journey.

So the question is…how do you get over the superhero complex? How do you overcome a glamour complex? Here are two key ways to do so….

Adoption and foster care are absolutely amazing. Even through the extreme trials, we wouldn’t change a thing. But I have to be real here- don’t be allured by a glamorous notion of the process. Don’t see yourself as a superhero. Don’t view this journey as a rescue mission. You will be disappointed if your intentions are driven by this. Instead of being allured by glamour, fall in love with loving children. Do this through the good, bad, or potentially ugly places they’ve come from.

My heart breaks for the couple who decided to end their relationship with the children they adopted. I’m not sure if they were caught up in the glamour, or rescue mission idea or not. I pray not, but I fear so. If I could plead with any couple it would be this- be real about your expectations. Spend time talking to adoptive or foster parents who have gone before you. If you’re struggling with your children, seek wise counsel before you make a decision you may regret down the road.

Are you an adoptive or foster parent? Have you wrestled through the hero complex? Share your story with us.