How To Navigate The Major Emotions Of Foster Care. 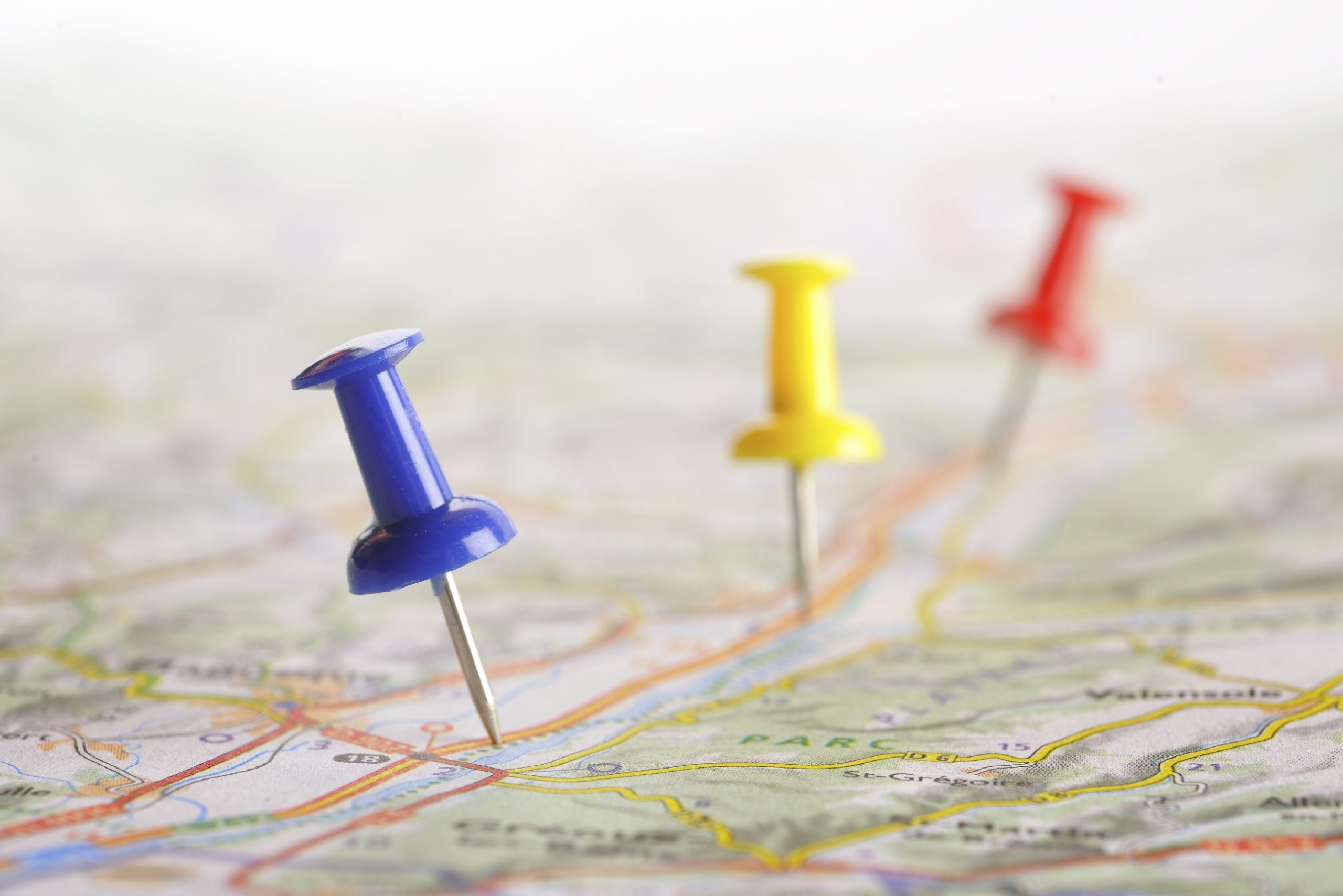 It's something you might expect will happen when you begin the foster care journey, but still find yourself unprepared for. Strong emotions. How do you navigate the ups and downs, twists and turns, and unending roller coaster ride that foster parenting can often become?

Our first-born daughter was a private adoption and a fairly normal baby. She even began sleeping through the night before she was 3 months old. It wasn’t long before our weariness as new parents began to drift away and we were back to normal, as normal as being a new parent can be.

Then, 2 years later our first foster placement arrived. A little girl and boy, biological siblings, both cute as can be. Our hearts were full. We were excited. The little girl was quiet, and spent most of the time studying us, trying to figure out what was happening. She was a good sleeper which was a relief to us. Her brother, however, not so much! Not only did he wake up all night long, every night at a year old, he was also the human equivalent of a run-away train. His first move on his first day in our care was to run, not walk, toward the top of our staircase. I quickly reached out and grabbed him before he stepped off the top step. It wasn’t long before we found ourselves in shock. After a month or two, our shock mixed with the endless frustration of being told one thing by our case manager, and then having something different happen. By month 4 we were overwhelmed, tired, and defeated beyond imagine.

Have you been there? Perhaps you started the foster care journey, excited, ready for a new adventure, only to wind up frustrated, overwhelmed, or in a state of shock just a month or two after beginning? Maybe you’ve started to regret your decision to foster in the first place?

If so, you’re not alone. Honestly, the emotions you’re going through are normal and to be expected. That may catch you by surprise. We know, because we’ve been there. Truth is, there are many emotions on the foster parenting journey, and undoubtedly you will face many, some you never thought possible. But for the sake of time and length I’ve narrowed it down to the major 5. They are:

As you ponder these 5 major emotions, here’s a deeper explanation of how they play out in our life and our decision to become foster parents…

You may find it odd that excitement would be included in a post about combatting emotion but it’s here for a reason. First, this is a key emotion when you first begin because choosing to become a foster parent is exciting. So, be excited. That’s very important. Celebrate the decision to love and care for children from difficult places. You’re choosing to do something unique and world-changing. But, keep your excitement in balance. The road is about to become difficult and you won’t always feel excited to be doing this.

Over the past several months, we’ve received many emails from folks who are just starting the journey. Their excitement quickly turned to fear. They were afraid they would suddenly end up with a difficult child and wouldn’t know what to do. One person was petrified of the home study process. For some reason she feared the state would tell her no to becoming a foster parent. I totally get fear. I was there once. Not that long ago, I was consumed by fear every single day. I feared the system, I feared birth parents, I feared the unknown. This emotion not only had a hold on me, it dug it’s claws deep into my soul.

When, not if, you run into a brick wall with your placement you may find yourself in shock. The first time that teenager, who started off quiet and shy, cusses you out, or becomes aggressive, it’s traumatic. For and your other family members. When the newborn baby, who was so sweet and precious, and sleeping in their carrier when you picked them up, is now screaming in the middle of the night, every night, for a month straight, you’ll be in shock. After all, you may have been used to sleeping all night long without interruption. Maybe.

It’s easy, in the midst of shock, frustration, anger, weariness, and defeat to begin to regret your decision to foster. I cannot tell you how many conversations we’ve had, over the last decade, with foster parents who admit, through tears, “I regret doing this. I regret taking this child into our care. It’s too hard. We don’t want to go through this anymore.” You may also feel regret because you’ve been tossed back and forth by case managers, judges, or attorneys and you are done with this entire journey!

Again, let me say…we get it! We’ve been there. The biggest battle we fought was the battle to keep going and not quit, which you may want to do right now. Before you give up, let me share a few ideas on how you can keep going, in-spite of these 4 emotions.

This whole process will be difficult. After all, anything worth doing will be. And foster care IS worth doing! You were meant to do this. Heck, you were called to do this! And you are changing the live’s of the children in your care. When the days are dark, remember this. We are in your corner and we are cheering for you!

Are you in the middle of one, or more, of these emotions? What is your biggest struggle?