How To Overcome The Urge To Tweak The World Around You 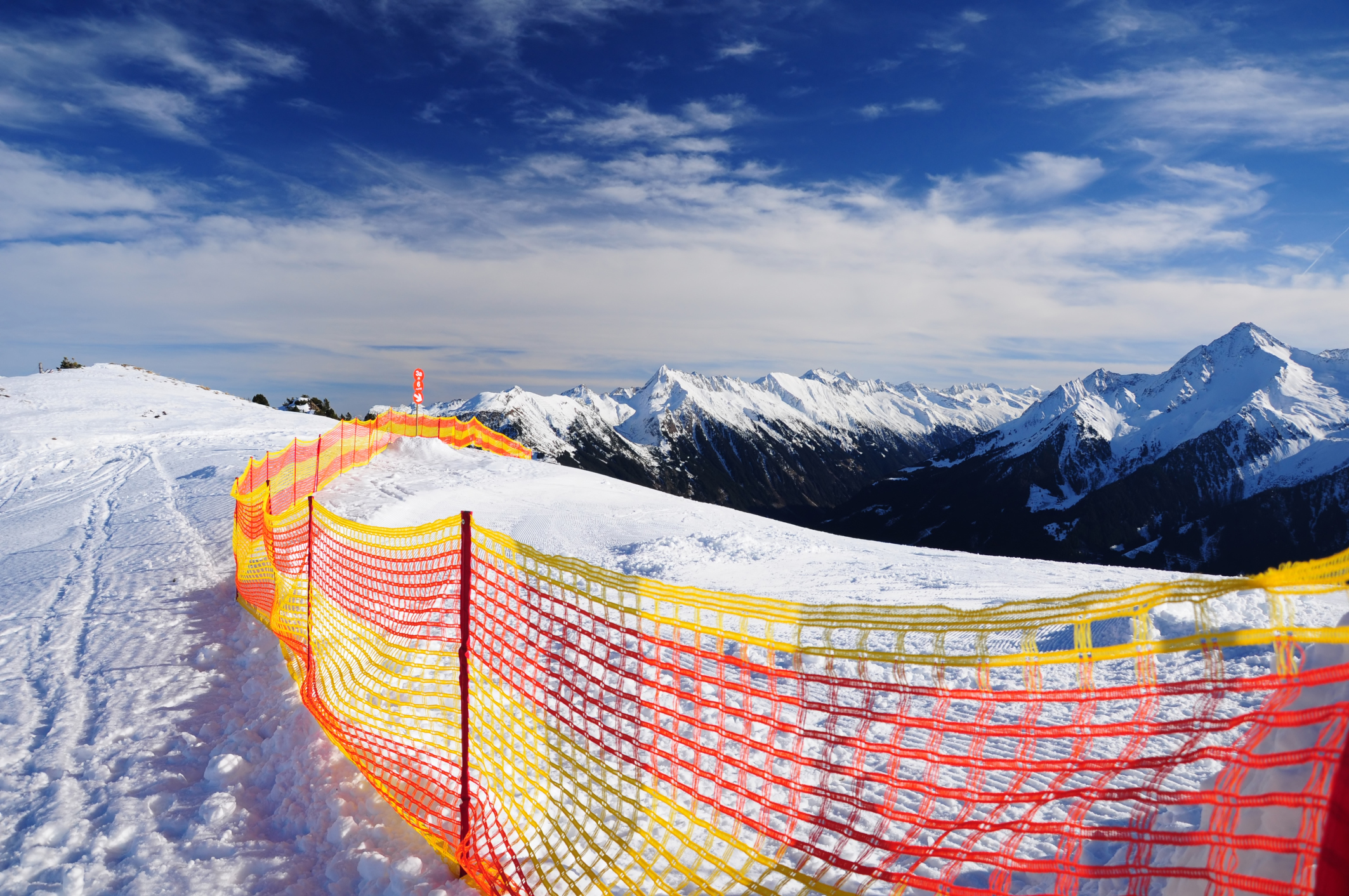 As human beings we have a defense mechanism that we default to when our world is in chaos. It's a safety net when our children, our marriage, or our family is out of control. However, it's not healthy. There's a better way to live.

My dad yelled a lot when I was a kid. When I say yell, I mean yell! He had no volume control. I can still remember, vividly, some of his outbursts. Most of the time, they were over petty things.. A light was left on in one of the bedrooms. It was summer and a window was accidentally left open, letting air conditioned air out. I used a hammer and left it on the picnic table out back instead of putting it back in the garage.

My sister and I would watch the clock every afternoon because we knew what time he got off work, and, we knew how long it would take him to get home. We worked feverishly to make sure everything was neat and tidy, and in order.

Little by little, the pettiness grew into tirades, and those tirades spilled into nearly every area of our lives. We wouldn’t let friends stay too long after a sleep over because it was embarrassing to be yelled at for petty things in front of them. When they did linger, we made excuses for his behavior, explaining that work stressed him out, or we should’ve known better. We even began to form our own buffers, laughing things off, or quickly moving out the door with our friends, so not to subject them to more yelling. One time, after a homecoming dance, I brought my date home to watch movies, and moved her quickly and quietly from room to room, only turning on lights in each room as we went, so I wouldn’t wake him up. The look on her face was one I’ll never forget.

Instead of owning up to the fact that our dad was out of control and embarrassing, we tweaked our environment in attempt to bring it closer to what we dreamed it should be. You may think this is ridiculous but this is actually one of the biggest human defaults in traumatic events. It’s what I grew up with and what I’ve worked very hard to overcome in my own life as I’ve become an adult.

Last year, we made the decision to move our son to another state to participate in a disciplined program that would help with his extreme behavior. He suffers from Alcohol-Related-Nuerodevelopmental Disorder (ARND) and the results are often tirades that hold everyone in our home hostage. The decision to move him was difficult because our son is a very compassionate and loving kid who wants to make good choices. But we had decided that we were done being prisoners to him. I’ll never forget reading an excerpt from a letter a parent wrote about her decision to move her son to the same facility…

Defiant. Disrespectful. Angry. Irresponsible. Selfish. Arrogant. User. Chaos. This was Sam in the summer of 2013. Our lives were consumed by trying to tweak the world to keep our son on the straight and narrow. Just as we had baby-proofed the house when he started to crawl, our time was spent “Sam proofing” our lives.

When we’re faced with a set of circumstances that are different than the ones we had originally planned, it’s easier to default to tweaking instead of accepting reality as it is. After all, fantasy can be easier than reality. But is it really the healthiest option?

This Is No Way To Live.

The answer is, no! Tweaking our lives to suit our unexpected life situation is no way to live. It’s exhausting and defeating. And, it’s not fooling anyone. Do you realize this? People are smart and they can see reality. Just like that girl I brought home after homecoming wasn’t fooled by my light show to cover up my dad’s explosive temper, the world around you is not fooled by your constant tweaking in attempts to create the life you fantasize about.

Do you want to know what the healthiest option is? Honesty.

I say this because we know this first hand. We used to duck and cover when our child threw tantrums in our neighborhood, or got in trouble at school. We kept one of our other child’s legal trouble in the dark, for fear of judgement, even though her choices had led her down that path. We made excuses for the special needs of some of our children. We tweaked, and tweaked, and tweaked until we we couldn’t tweak any longer. In the end, we found a better way: We embraced the truth.

The Truth Shall Set You Free.

It was hard, but the truth was freeing. When we finally faced the truth about our son, we found freedom. He has fetal alcohol syndrome. We didn’t do this to him. It was a choice his birth mother made. We had spent so much time tweaking, in attempts to create the son, and family life, that we dreamed of having, that our whole world was in chaos. It wasn’t working. We were putting bandaids on deep lacerations. The truth changed all of that. No longer would we live in darkness.

The light may sting at first, it may cause you to squint, but it’s healing and life-giving in the long run. We’re experiencing this now. Facing the truth helped us make decisions for our children that were not popular with them, or even the general public, but were the healthiest for their lives. We’re not out of the woods, and we still have a long road to travel with them, but we do so in complete honesty. It’s the only way to live.

Perhaps you’ve been living in the dark? Perhaps you’re stuck in the rut of constantly tweaking your world in attempt to create the world you wish you had. Is it really working for you? Is it really healthy? Maybe it’s time to step into the light.

Have you been tweaking your world? What needs to change?