How To Recognize Mixed Maturity And Developmental Trauma 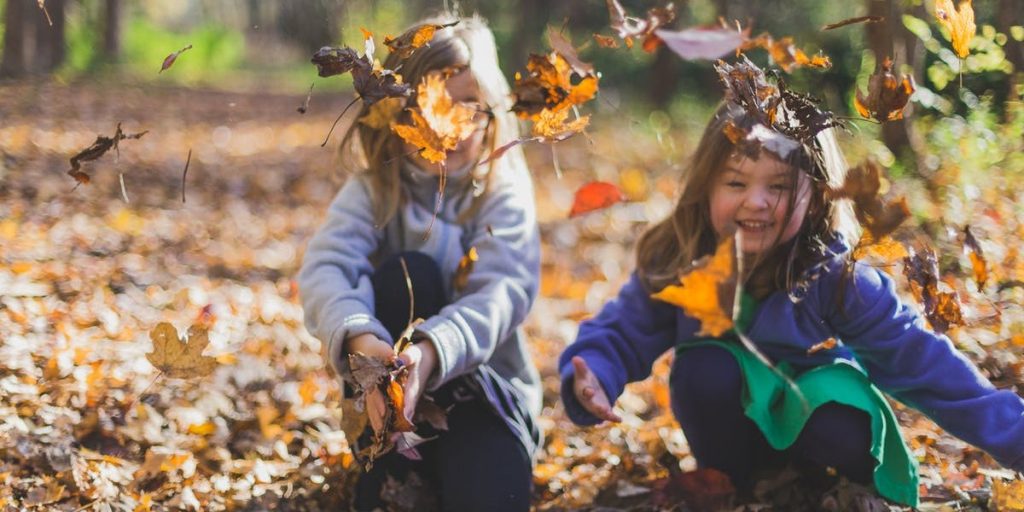 There are so many up and down emotions swirling around in our children, and we are often so exhausted, that it's easy to forget about developmental delays. How do you recognize this in your children? This may help...

With the journey I’ve been on with my kids over the last 13 years, I’ve become a firm believer in getting our kids evaluated by professionals. Not just any professional. But professionals who specialize in adoption. Admittedly, they are hard to find. Which is why we travel hours, and sometimes to the next state over, and pay a lot of money because insurance doesn’t usually cover the best.

We have 4 kids we adopted internationally. We found a neuro psychologist specializing in international adoption that does full evaluations. The report he gave us was worth every penny. And there were a LOT of pennies handed over. Twice.

I learned a few terms from these evaluations that I think are really important to share. We as adoptive parents are given a list of letters that go along with our kids regarding their diagnoses. But I’ve come to believe that many of them are just not quite right. And the actual diagnoses can be summed up with many of our kids with this term:

It’s a real diagnosis that SOME trauma professionals are aware of. The problem is that DTD (Developmental Trauma Disorder) is not in the latest DSM. So instead of diagnosing our children with DTD, the psychologist had to diagnose them with the closest in the DSM-5. Both of them were given the diagnoses of PTSD and separation anxiety.

Along with the DTD, there’s another term I learned which has been extremely eye opening. Our kids have “mixed maturity.” I took this directly from one of our reports:

Our kids are EXTREMELY aware of their surroundings and over react in many situations. Both aggressively and emotionally. Depending on the circumstances, they can act very immature for their age. And yet in others, they act like a 30 year old. Because they have experiences in their short lives not typical of a child.

My 8 year old daughter was in church being taught about the importance of not lying. We all know this is a common problem with our kids who have survival instincts like that 30 year old I was talking about. When asked by the teacher what they were going to choose the next time, these words came out quite eloquently from my daughter, “I think I’ll take my chances.”

I said eloquently. There was no smirk. There was no funny tune to her voice indicating she was joking to lighten the mood. She meant it. It was her attempt at honesty.

And just Friday night, another illustration unfolded in our home. We had friends over so we let all the kids go into the other room and watch a movie, which we rarely do. They almost ALWAYS have some kind of “orphan-like” story in them. Hollywood loves this. But the thing is, our kids actually lived these “stories.” I know some kids like watching their life unfold on TV because they can relate. Others, not so much. And my daughter is one of the not-so-much. Unfortunately, we didn’t read the reviews before we picked one. It seemed to be a harmless show about a dog hotel.

I went in about half way through the movie to check on them. The kids were lined up with my 2 youngest on the end, noses practically touching the computer screen. My son’s arm was wrapped around my daughter’s shoulder with his Olaf blanket. I couldn’t figure out the sound I was hearing at first so I stopped. She was sobbing. I was confused because she wasn’t moving. She was frozen in time staring at the screen. If she was physically hurt, you can believe there would be screaming and immediate running to interrupt our adult conversations in the other room. But not with this kind of pain.

I leaned in and asked her what was wrong and she exclaimed, “The brother and sister were split up! They are a family, but they were split up. They’re a family and they’re not supposed to be split up!”

No child should have to know this kind of pain. But she does.

Mixed maturity. Developmental Trauma Disorder. They are real. We must know these terms as their parents. We must recognize them instead of seeing them as bad behaviors. We must.

I just reached back out to this same psychologist because we have embarked on this new phase of adolescents with one. I was asking a heartfelt mom question that was full of fear for the future. He didn’t give me the comfort I was seeking. Instead he said this, “You don’t have a choice but to do everything you can to help him now.”