How To Talk To Your Teenager About Sex. 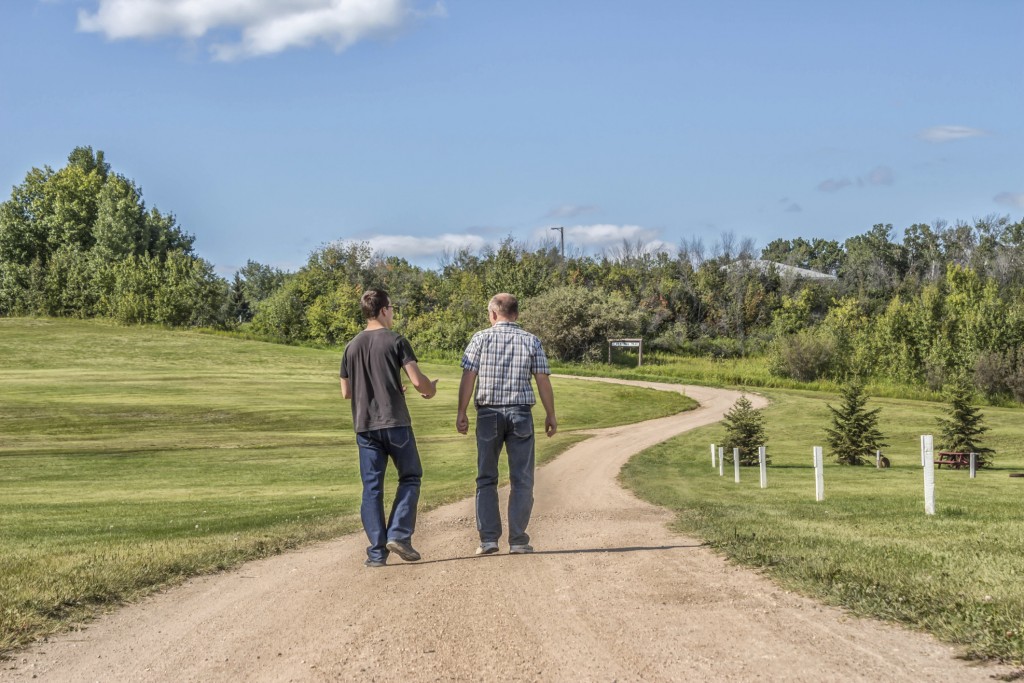 This is a guest post by Agnes Jimenez who is a professional blogger and writer. She writes for many online establishments and currently partners with HelpYourTeenNow.com in spreading awareness about troubled and depressed teenagers (and how to deal with them). The Family Compass aims to increase awareness on the current psychological and societal stresses of today's teens and how these factors affect the future of our society. You can also check out her personal blog, or follow her on Twitter.

It’s a dreaded conversation for most parents: the sex talk (aka- “The Talk!”). Most people have to prepare themselves for days or weeks. Some just duck and cover and avoid it altogether. However, it’s inevitable. Teenagers are going to learn about sex. They will either learn about it through their school, from their friends, from media or from you. As a parent, you have to decide which source will speak first.

Sex is a topic that many parents are reluctant to discuss with their teenagers. However, sex is everywhere, which means that if a teen does not hear about sex from his or her parents, then he or she is bound to hear about it somewhere else. That is why it is important for parents to make sure that they take the time to educate their teens about sex. Talking to your teen about sex is not easy, but fortunately, there are things that you can do to make it a little easier. Below are some of the key things that you will need to tell your teen about sex:

The media often portrays sex as a wonderful thing that does not have any consequences, which is why many teens are misinformed about sex. You will need to take the time to explain the potential consequences of sex. You should talk to your teen about unwed pregnancy and sexually transmitted diseases.

You should also tell your teen that there are emotional consequences that come along with sex. People who have sex early in life often regret it later. Furthermore, most teenage relationships do not end in marriage, so you should tell your teen that he or she could be setting him or herself up for a major heartbreak by engaging in sex right now.

The Benefits of Waiting

More often than not, parents only talk to their teens about the dangers of having sex. You should educate your teen about the benefits of waiting until marriage so that he or she has a healthy view of sex. Studies have shown that couples who waited until they were married to engage in sex have a happier, satisfying relationship.

Be Open and Honest

If you did not wait until you were married to have sex, then you should tell your teen that. Teens often see their parents as infallible people. That is why you should be honest with your teen and tell him or her mistakes that you made when you were young. If your teen understands how your actions impacted your life, then they will be less likely to follow down the same path.

You should let your child know that you are always available to listen to his or her problems. Keeping the lines of communication open is one of the best things that you can do to deter your teen from engaging in premarital sex.

It’s not an easy topic to approach with your teenager, by any long stretch of the imagination. But, it’s one of those must-have conversations.

How do you feel about this entire topic? What struggles have you had in discussing sex with your teenager already? What fears do you have? Comment now and join the conversation!