How To Tell The Difference Between ‘Disorder’ and ‘Choice.’ 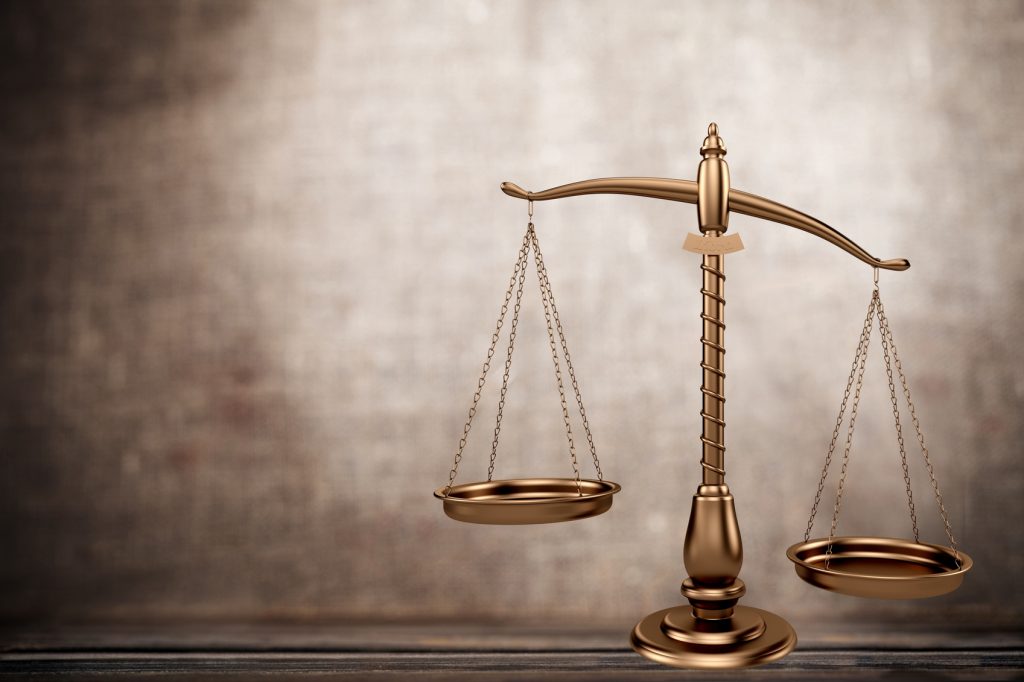 As parents of children with special needs, particularly Fetal Alcohol Spectrum Disorder, we often receive the question, "How do you know if your child's behavior is a choice, or if it's their disorder?"

All I wanted to do was wrap my arms around this couple and hug them. We stood by the stage, just after I finished presenting to their foster parent group, and talked about the difficult child they were parenting. She was their first foster placement, and all signs pointed to adoption, until her bi-polar disorder forced a difficult decision. Now, she was no longer living in their home, and they were forced to visit her in a psychiatric unit. The outlook was bleak.

My heart broke for them for several reasons. Mostly over the fact that this was their very first placement as foster parents and the walls were collapsing on them. “Don’t give up on foster care,” I urged them. They both nodded and said, “We won’t.” Second, they were at a complete loss. Utterly hopeless. At one point in our conversation they asked me, “How do you know when the things your child does, or says, is a choice, or their disorder?” That caused me to step back and think.

I listened to some of their scenarios with their daughter, and answered as best I could. But later that evening, as my plane left the runway, I couldn’t escape their question.

“How do you know whether it’s a choice, or the disorder speaking?” I wondered.

I’ve spent a lot of time thinking about this over the past week. For a while I came up empty. Even though my child, who suffers from FASD, pushes me to the edge and sometimes beyond, and I should see it clearly, I found myself feeling cloudy over the major difference. But as I weighed the different interactions I’ve had with him over the past few months, the answer became clear. Here’s what I realized: A choice pushes buttons. A choice looks for a response. A choice causes unnecessary chaos, or aims to harm. A disorder rarely, if ever, does any of these things.

A disorder is a voice speaking from a place of trauma, or a place of damage that was out of the child’s control. While some side effects of a disorder, like FASD, can harm, it’s almost always the personal choices that do the most damage. For instance, my son was malnourished as an infant, before he came into our care. He was literally starving at one point. So, to this day, more than a decade later, he interacts with food as if it was scarce and he not going to get enough. We always provide balanced, healthy meals. But if he decides he doesn’t like it, or it’s not what he wants, he’ll say something like, “I hate this crap! Why can’t we have pizza or cheeseburgers? You never make me anything good!” That’s a choice. His intent is to push our buttons and subsequently, get his way.

A response from disorder would be something along the lines of, “Will there be enough food for me to eat? Or will I go hungry?” Often, these words may not even be articulated, but rather, acted out through anxiety or stress. They may not even come from a place that he or she fully comprehends.

More relatable to FASD, a choice would be to flip out, destroy belongings, verbally or physically assault family members and so on. The disorder speaking would be edginess, anxiety, frustration over sudden change, or obsessively asking the same question over and over again.

It’s a fine line, but you can differentiate.

So to reiterate…. choice is about pushing buttons, getting a reaction, or causing disruption or harm. Disorder is a voice that speaks from a place of trauma, a mental, or physical disconnect. Any time the words or actions from our children are acted out or spoken in order to get a reaction, or rise out of us, they are a choice.

The couple I talked with walked away from our conversation that afternoon with renewed hope and a sense of direction. The more I thought of the differences, the easier It became for me to relate to my children. Part of my struggle, and I’m sure yours too, is understanding and seeing the difference when the situation is tense or we’re already in a battle. The hardest thing to do in moments like these (but critically necessary) is step back and do a quick survey of the behavior you see playing out.

Then, ask yourself, “Is this a place of trauma speaking? Is this disorder? Or is this a choice?” The answer you come up with may be a game-changer in the outcome of a difficult situation.

Have you struggled to determine whether your child’s behavior is a choice or the result of a disorder? Share your story with us in the comment section below.