How We Let Go Of “Normal” When Our Children Were Diagnosed With FASD. 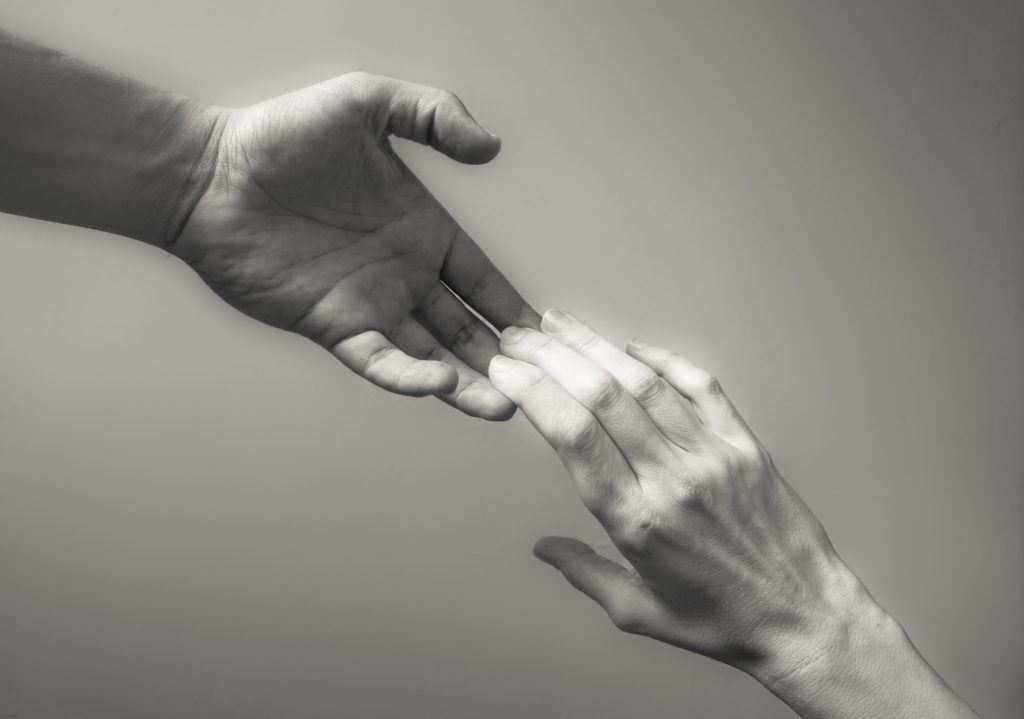 You never anticipate the emotions you will feel when you receive an official diagnoses for your child. You realize that a lot is going to change. But there is a way to let go of normal and accept your new reality.

No one ever starts out on their parenting journey thinking that their child will have special needs. Especially one that will make school and social interaction difficult. And yet, it happens. And we grieve. We adjust our life’s trajectory, and then we learn to accept our new normal. We eventually stop holding on to the ideals we had, and rather fall in love with the reality of our precious baby girl or boy. Our beautiful child who has special needs.

This was our experience several years ago when we first discovered our oldest son had Alcohol-Related Neurodevelopmental Disorder (under the umbrella of FASDs). This disorder was a direct result of his birth mother consuming drugs and alcohol during her pregnancy with him.

We grieved. A lot.

We went through the myriad of emotions you feel after the doctor sits you down and presents an official diagnosis. We felt anger, frustration, sadness, worry, resentment, and fear. Questions upon questions raced through our heads: What does this mean for our child? Will he be able to make it through school? Will he be labeled everywhere he goes? Will other kids make fun of him? Will he ever find a genuine friend who doesn’t look down on him or judge him for his disorder? Will the rest of our family see the same beautiful, precious little boy that we see?

And then there’s the anger we felt towards his birth mother. For years we carried it with us. More like resentment mixed with rage, mixed with frustration, mixed with a whole lot of accusatory, “How could you?” One big cocktail of emotions (no pun intended). But we worked through it, and we accepted our new normal. We stopped blaming her because, well, we’re all human, and we all make mistakes.

We familiarized ourselves with IEP (Individual Education Plans) meetings and non-mainstream class scenarios. We sharpened our FASD verbiage for long conversations with coaches, teachers, Sunday School teachers, and neighbors who hosted play dates. We knew more about our son’s disorder than most doctors. We even made it through one of our younger sons’ diagnosis of the same disorder. We didn’t have nearly the tough time accepting his diagnosis as we did our oldest son’s, simply because we’d been down this road before.

And then, life went on.

We set firm boundaries in our family, ones that other families do not necessarily need. Bedtimes were by 8 PM every day, even on the weekend. Even in the summer…during holidays…and spring break. There were special diets to adhere to that would aid in focus and minimize triggered behaviors. Play dates were limited with those families who were less understanding if things went south very quickly. This was our structure, our routine, our MO. Our “new” normal became so normal, that we eventually forgot what actual normal felt like. And that was okay. We loved our children no matter what, and believed in their future — regardless of what anything on paper claimed. And we learned a good balance with our other children, who didn’t have this disorder.

Or so we thought.

To be frank, the conversation felt like a punch in the gut. My youngest child’s teacher looked at us and asked the question that’s still ringing in my ear — “Have you considered having him diagnosed?”

We hadn’t heard a question like that in years. Our hearts sank to the lowest possible point in our chests. We cried, we ached, we prayed it wasn’t true. We had seen some signs, and might have wondered now and then over the years, but not enough to prompt us to seek an official diagnosis. If I’m being honest, we were in denial.

While I had accepted my other two children’s disorder, it was still extremely difficult to deal with mentally and emotionally, and socially. ARND prompts lots of aggression, impulsion, and socially awkward behaviors. Not to mention, there are some serious judgmental stigmas out there that are hurtful and unfair. Would we be prepared to go through this all again?

But, there we were, once again seeking a diagnosis. I knew it would be good in terms of creating an IEP for my child’s education. What I feared was the nasty comments and harsh looks, both at our family and my dear son. The doctor revealed that another one of my children had this awful disorder. Truly, it felt like I was standing graveside by a loved-one’s casket, suddenly realizing that they’re gone. The emotions hit me like a ton of bricks.

But then, I felt something more powerful than the “loss” of normal. I felt resolve. This disorder did not mean the end of my child’s story. Not even close.

As with my other two children, we would just turn to a different chapter. You see, the graveside I was standing next to in my mind, was not the burial site of my son’s future. It did not symbolize the end of the hope I still had for him. It was the death of the expectation I had built in my mind. It was the “so-called” return to normal I had anticipated after years of caring for special needs. And the loss of a life expectation, my friends, is a memorial that we all stand beside at one time or another.

Life doesn’t turn out the way we think it will, and that’s not necessarily a bad thing. It leaves us open to accept new possibilities. The truth of the matter is that the latest diagnosis we are facing does not mean game-over. Not in the least. It means a bigger and better story is unfolding.

Today, I am a man who has gone through grief. I have grieved the normalcies we had thought we were going to have as a family, but don’t. And, now, I’m at peace with that. I don’t resent our life, or my precious children, at all. In fact, I love them more than ever. When I peer into our future, I see a lot of brightness around our family, and that’s what I choose to embrace.

Have you grieved your child’s diagnosis lately? Share your story with us in the comment section below.

This post was originally published on in my column on Disney’s Babble.