How Will I Ever Get Over The Anger I Feel Toward My Child? 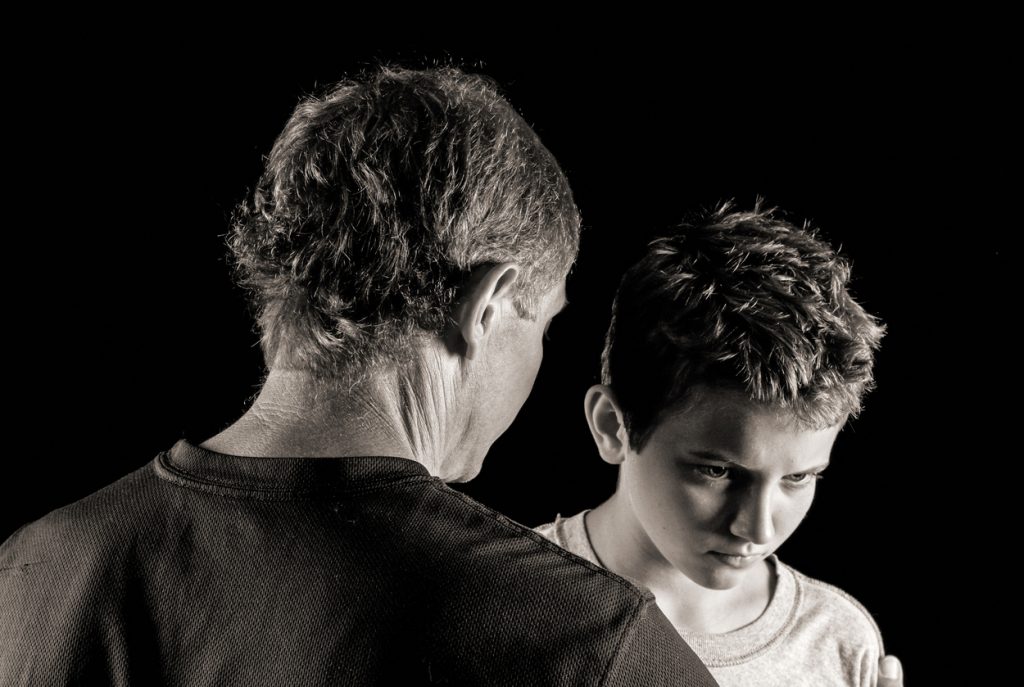 Over the past few months, we've been inundated with emails asking this question. We get it. We've felt it. We've been there. And here's what we have to say about it.

Sometimes I nod feverishly when I read through emails from readers who pour their broken hearts out. Sometimes I forget to actually hit reply because I’m so engrossed in the pain they are sharing with me. Their son has pushed them to the edge with his behavior…held the entire family hostage…traumatized his younger brothers and sisters to the point of everyone needing therapy…disrupted any ounce of a normal life.

Their daughter chases after every toxic, superficial relationship…throws herself at an abusive boyfriend…takes money from people who just want control…bends over backwards to make sure those toxic people are happy, but rejects any sort of normal, genuine affection from a caring mom and dad who love her deeply and will never stop fighting for her heart.

And the result? Anger. Frustration. Exhaustion. Then an email in the middle of the night from a distraught mother telling me the full story of her son and concluding with, “I’m just so angry with him I can’t see straight!” An email dripping with heartbreak from a father whose daughter continually rejects him, saying, “I don’t know how to overcome these angry feelings I have toward her. I love her, but I can’t get past feeling this way! What should I do?” Hundreds upon hundreds of words poured out on a computer screen, longing for hope, searching for answers, wondering if there will ever be a day when they don’t feel this way.

And so, I nod. I grieve. I identify with these broken parents because I’m one of them. We’ve been there. More times than I can count.

I’ve been so angry with my son over his choices I couldn’t look at him…for days. There was a time I thought the darkest thoughts a parent could think about their child. Six years ago, out of my deep-seeded anger toward him and the way he had victimized my other kids, I actually told him I didn’t care if he went away and never came back. I hate that I said that. If only I could travel into the past and retrieve those words.

Much like you, I’ve shaken my fists at the heavens and searched for answers. I’ve stepped aside and given full reign to my anger but it’s gotten me nowhere. Also much like you, I’m certain. A few years ago, I almost concluded that I would always be angry with my child, until I discovered some truth that transformed the way I looked at him, and all of this. And because I get you, I want to share it with you…

Trust me, friend! I get the anger. I get the emotions you feel. I have felt them to the deepest degree possible. I have thrown my hands up, conceded that this is the best it’s gonna get, and concluded that my kid is just a bad kid. Frankly it’s easier to go this route. I don’t have to put any effort into drawing this conclusion. However, it’s a fight to believe in anything more. It takes the life out of you to continually keep your head up, and stay positive, about your out-of-control child. But I must believe this about him. I lose hope if I refuse to believe this.

When all hell is breaking loose in your home, it’s hard to see the forest for the trees. Even now, as you read this, you’re thinking, “Yeah…but….I really think my kid IS a bad kid and she DOES want to bring harm.” It may certainly feel this way often. But I promise you this- if you take some time to refocus your perspective, and consider the origin of his or her behavior, and the place they’re really speaking from, you may just discover some truth that will set you free from the anger you feel toward them.

Have you struggled with anger over your child’s poor behavior? Share your story with us in the comment section below.