I Don’t Expect You To Understand Why I Parent The Way I Do. 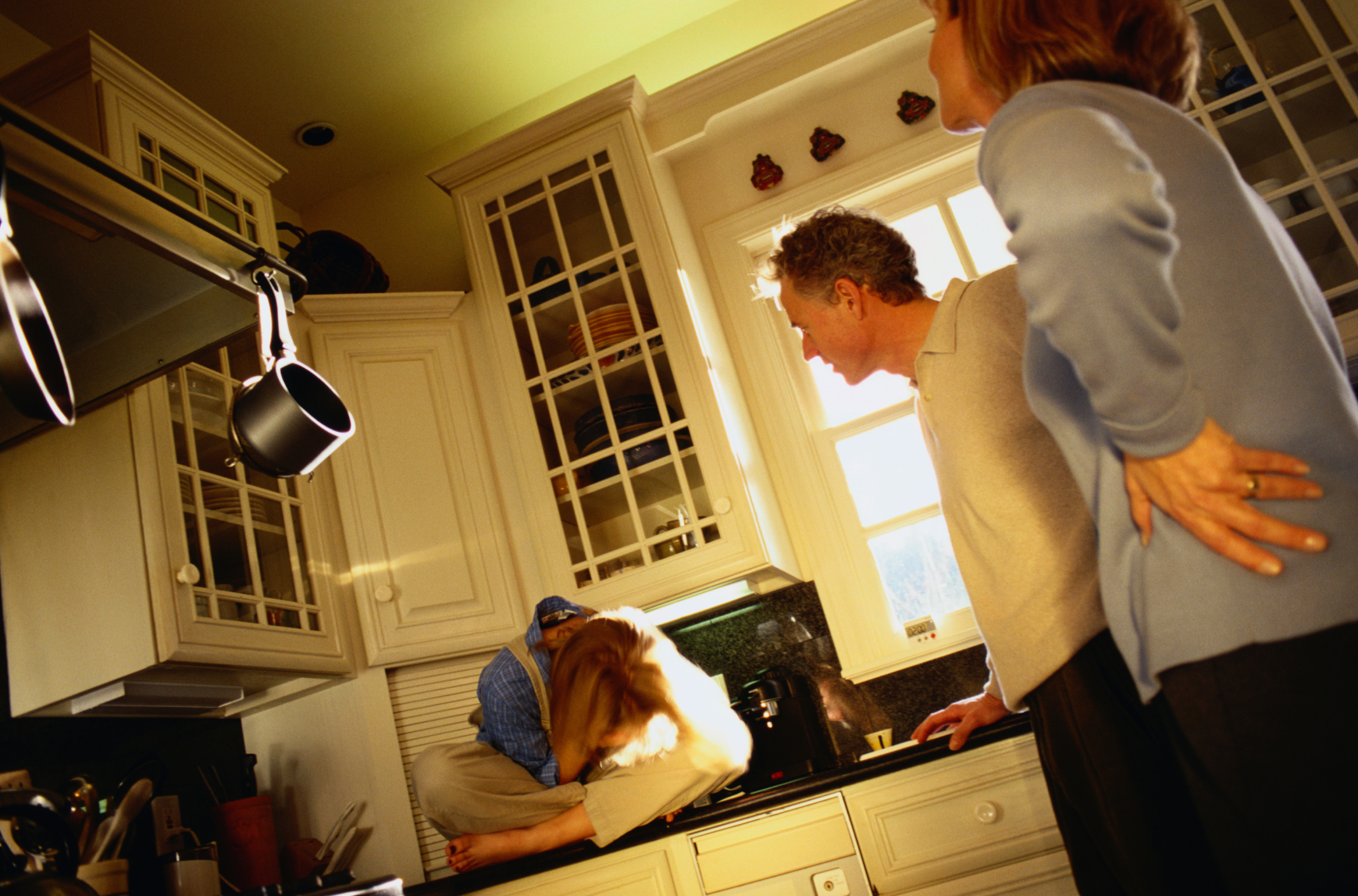 As adoptive and special needs parents, our style of parenting can be quite different from traditional parents. Because of our children's traumatic pasts, there are reasons why we do the things we do, expect the things we expect, and structure the way we structure.

My son’s coach meant well. He really did. His fatherly instincts told him to comfort my son and try to remedy the situation by loaning him his gloves. The temperature at game time was a brisk 30 degrees. The sun was up, but slow to melt the frost that fell in the early morning hours when it was much colder. My son stood on the sideline shivering, crying, snot running down his upper lip, and looking as if he were close to death.

I stood on the opposite sideline, glaring at him, feeling absolutely no sympathy (I know, I know….not very connection-oriented. I admit it. But hang in there with me for a moment…).

I reflected back on the night before, when I was digging out knit caps and gloves in preparation for his game. And since I’m a college-educated person I paid attention to the evening weather report. I listened when the weather man said the next morning would be below normal. He even went as far as to say, “If your son or daughter is playing fall sports, you will want to dress them warm!”

My son argued with me. He told me that he didn’t need to wear gloves, because none of the other kids would be wearing them. He shook his head and told me that football players are supposed to be tough and that wearing a knit cap would make him look like a sissy. Then, he obsessively walked around the house in his uniform pretending to be an NFL player who didn’t wear long sleeves in frigid temperatures. Big talk until he got out of the car the next morning and joined his teammates (who, by the way, were all wearing knit caps and gloves). He almost immediately started to shiver. I tried to talk to him but he instantly blamed me, the person who cared enough to adequately prepare him for the elements.

He screamed at me, and then ran off before I could pull the cap and gloves I had packed anyway, out of my bag, and hand them to him.

Some of the parents nearby gave me nasty looks. Some even tried to get involved (eh hem…butt in!). I’m sure I was labeled as a terrible father that day. But the highlight of this experience was the email I received from his coach, later that afternoon, saying “Next time we have a game with those temperatures please make sure to properly dress your son.” He then explained his strategy for making sure his son was dressed for chilly game-time temperatures.

And that’s when it hit me- This world will never understand how or why I parent my special-needs son the way I do, and that’s okay! Many would look at that experience and consider it normal 9-year old behavior. It was the farthest thing from it.

Noticed But Not Understood.

What people rarely see (unless they spend significant time with us) is the impulsive, illogical, obsessive behavior my child displays over nearly everything. He suffered permanent brain damage pre-natally. He was born with drugs and alcohol in his system before he came to us through foster care. His official diagnosis is Alcohol-Related-Nuerodevelopmental-Disorder (ARND for short). This trauma has caused him to act, speak and behave in certain ways. While other children may argue with their parents, push buttons, stomp their feet and demand their own way, my son makes it a campaign, battles us to sometimes violent levels, and refuses to listen to logic. So, we’ve had to adjust the way we parent him. Here are a few things most parents won’t understand…

It’s What Moms And Dads Do.

In case you’re wondering, I gave him his knit cap and gloves. After a few minutes of watching him shiver and glare at me, and hearing the judgment from other not-so-well meaning parents, I walked over to the sideline where he stood, placed my hand on his shoulder, reminded him that moms and dads always take care of their children. Then I hugged him and handed his cap and gloves to him…..which he left on the field after the game and lost forever….but that’s another story :-).

Are you raising a child with special needs? Perhaps you’re an adoptive mom or dad who has gone through the same thing. Share your story with us.