In-Spite Of A Dark Disorder, And Bad Choices, I Still Believe In My Kid! 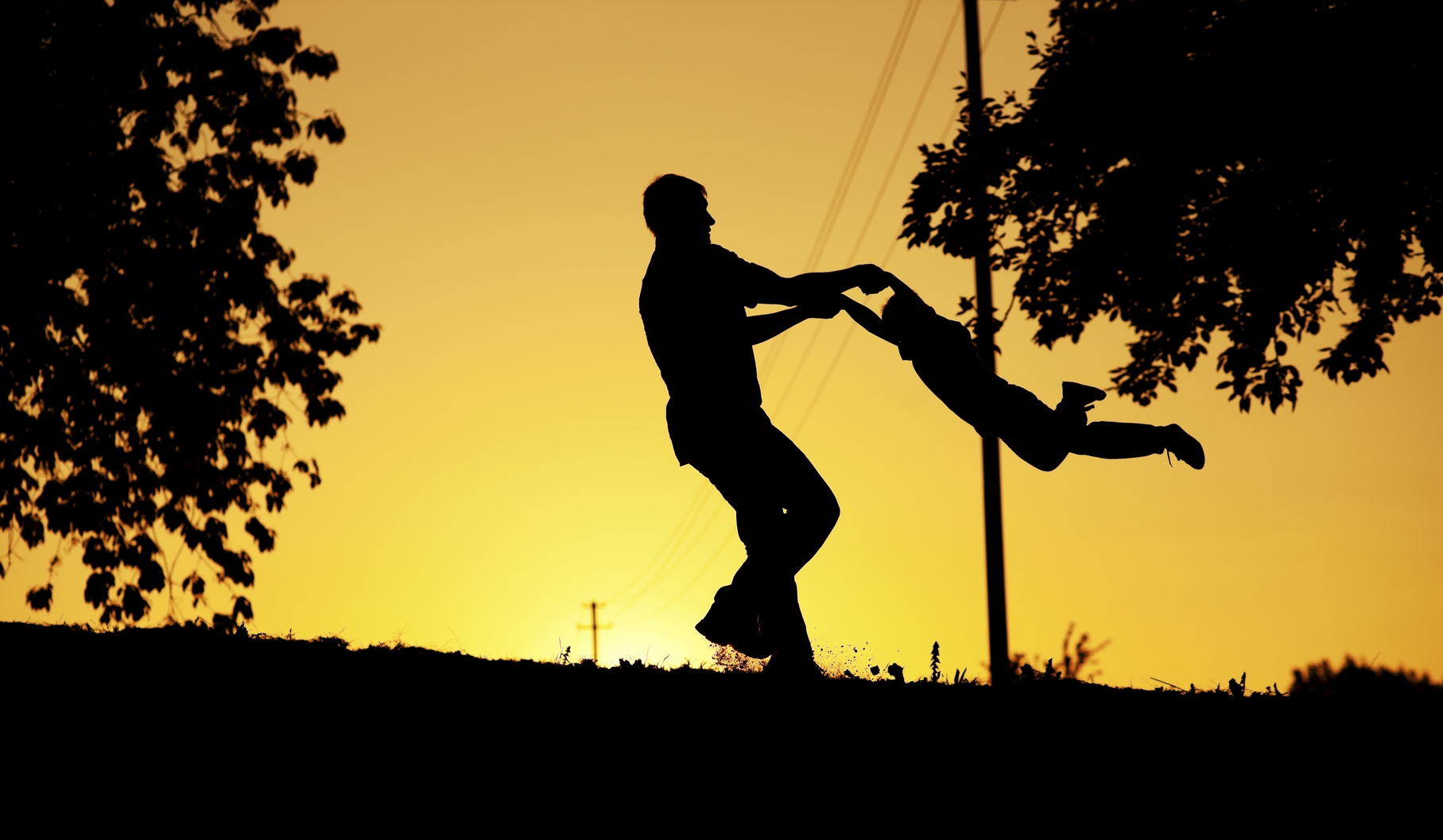 Maybe it would be easier to just give up, concede that his future won't be different from the present, and stay content to not believe in my son. But there's something deep within me that keeps hope alive.

I’ve just drifted off to sleep. It’s a blazing hot afternoon in Central Indiana and I only have a fleeting 30 minutes until the show my 2 younger sons have chosen, on Netflix, ends. I’ve bargained with them to let me nap in exchange for a show of their choosing. I’ve hit the jackpot. We don’t allow them to watch TV unbridled, at will. They think they’ve hit the jackpot too.

My eyes close, the sound of the TV becomes muffled, and my mind has begun the cross-over to the other side. That’s when I hear it. It yanks me back across the shiny, dream bridge and into reality. It’s my phone on the nightstand next to our bed. It’s vibrating loudly. Even with the ringer off it’s loud. I pull my heavy head off my pillow to see who would be calling me. I don’t recognize the number so my head returns to the groove my head’s created on my soft pillow. Suddenly, a second buzz. A voicemail. “Good grief! Somebody must really need to get ahold of me,” I think to myself as I reach for my phone.

“Hey dad, it’s me,” my oldest son says. “I just wanted to tell you that I got in another fight today at camp. Okay, bye.” I listen again to make sure I’m hearing this right and not dreaming. My second oldest son laughs at something they’re watching on the show, so I know I’m awake. I can’t freaking believe this! I think to myself. Another fight. I can feel the rage begin to burn in me. I told him yesterday, after the fight he was in then, that one more instance and his night is over when he gets home.

I’m so frustrated I want to quit. An hour later, I drive to his camp to pick him up. I’m bracing for something like, “Mr. Berry, we love your son, but he’s too much for our counselors to handle. We can’t have him here anymore.” It’s happened before, so I’m ready for it to happen again.

Fortunately, that’s not what happens. They hand me the incident report, wish me a good rest of the day, and we’re off. I walk to the car silently, fuming, ready to go off on him. I know this won’t work though. We’ve been down this road in the past. My son suffers from Fetal Alcohol Spectrum Disorder, so exploding on him won’t work. He’ll just explode back. And the rest of the night will be containment and restraint. His brain won’t comprehend my outburst. It’s either trying to play catch-up or it’s moved on completely to something else. One thing’s for sure, though, he won’t fully connect consequences to action.

We close the car doors, buckle our seat belts, and I turn the car on. Out of the corner of my eye I see him look at me. Just then he says, “Dad, I’m really sorry. I shouldn’t have done that.”

And that’s when it hits me. I’m reminded of something powerful that keeps me in this fight for his heart: I believe in him!

Through the darkness that often comes from a disorder like FASD, the impulsivity, the aggression, the lack of reasoning, or even the mental capacity to understand basic social skills at times, I can’t help but be filled with hope. This disorder, these letters, they don’t define him. They don’t determine his future story. It has yet to be written.

This disorder, these letters, they don’t define him. They don’t determine his future story. It has yet to be written.

There is hope in the midst of an uphill climb that’s starting to have the makings of a climb to the summit of Mt. Everest. There are so many days of hopelessness. So many days where I wonder, “Is this the best it’s gonna get with him?” It’s not, though. For as angry as I am on this day, I look over at him, and I see an innocent child with goofy ears, bright eyes, and a smile that can light up the darkest night. I believe in him and I’m filled with hope for his future.

I speak calmly to him as we drive toward home. “I want you to know something buddy. I believe in you!” The words echo in my mind and they couldn’t be more true for me. Over the past few months, even through some big battles, I’ve arrived at this place of hardcore belief in my son. I believe he has hope. I believe he has a future. That’s what makes days like today so hard to deal with. It would be easy if I didn’t believe. In that case, I could just be mad at him, drive home, and continue through the rest of the night as if nothing happened. But I can’t. My belief in him propels me to something deeper. Something raging in my heart. A passion. A longing. A refusal to give up.

“That’s why mom and I want you to stop doing things like this. You’re better than that. You’re a loving, kind-hearted kid. You don’t need to be getting into fights. You have such a bright future.” I look over to see his solemn face. He’s not angry, not blowing me off, he’s actually listening.

His past is over, his present is filled with promise, and his future has yet to be written.

Do you believe in your child, in-spite of tough circumstances? Share your story with us.