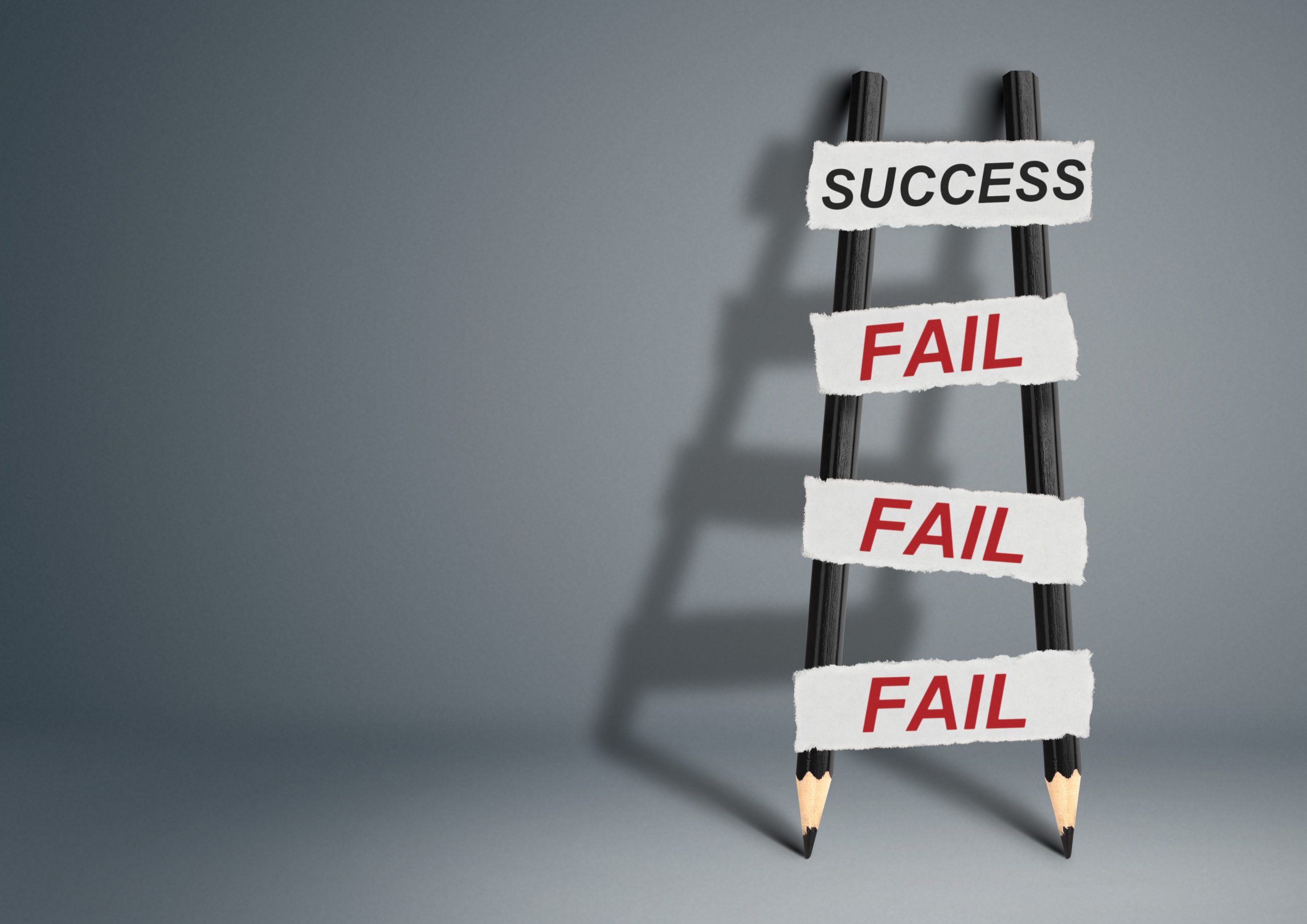 The caregiver journey is often characterized by failure, disappointment, and loss. It leaves us feeling hopeless. But what if that was leading us toward success in some small way?

It may seem odd to talk about caregiver success on the foster and adoption journey. Mostly because, we don’t really know how to measure success do we? What we do know how to measure is failure, or at least the failure we often feel as caregivers. Our child’s behavior is out of control = failure! We lose our temper and say some things we can’t take back = failure! We are up to our ears in bad behavior and we think it’s because of us = failure!

We absorb failure into our body and brain to such a degree that we stop believing we can be anything beyond it. We concede that our circumstances will never be better than they are now. Can I get an amen?

As I was thinking about the struggle we have as caregivers, and helping some of our one-to-one coaching group members understand how their failure does not define them, I came across this iconic quote from Michael Jordan..

“I’ve missed more than 9,000 shots in my career. I’ve lost almost 300 games. 26 times I’ve been trusted to take the game winning shot and missed. I’ve failed over and over and over again in my life, and that is why I succeed.” ~ Michael Jordan

My first thought was, it’s MICHAEL JORDAN for crying out loud! Arguably the best basketball player, and maybe the best pro athlete to walk the face of the earth. Why in the world is he talking about failure? Better yet, HOW in the world can he talk about failure? He’s the epitome of success in every way, shape, and form!

But then, as I typed up this quote in an email to some of our members, I re-read what I was typing. And that’s when it hit me. Success has everything to do with getting up and moving forward, even when you’ve failed. That’s what Michael Jordan is saying through these words.

What if success was more about the recovery than the original action?

What if it was found in how we seek forgiveness, and forgive, when we blow it, or things erupt in our house?

What if it was about getting up and moving forward after a big fall out with our child?

Michael Jordan is a sport’s legend. You don’t get to that place by never failing, and you certainly don’t get there by never moving past failure. He’s failed over and over and over. And yet, he’s the poster of success. How? I believe he achieved this by choosing to get up, when he was down. By choosing to not let failure stop him from becoming great. Through deciding that he was not going to be defined by mistakes.

Yes, dear caregiver, we have failed. We’ve made mistakes as numerous as the stars in the night sky (I’m pointing at me more than you, by the way). But that is not what defines us. And that is not the end-all of our journey with our children. Today is a new day, with a new opportunity to do things different. To continue to love our children, and pursue them, even if we’ve failed them.

That’s how we find success.