Keeping The Structure Of Your Marriage Sound 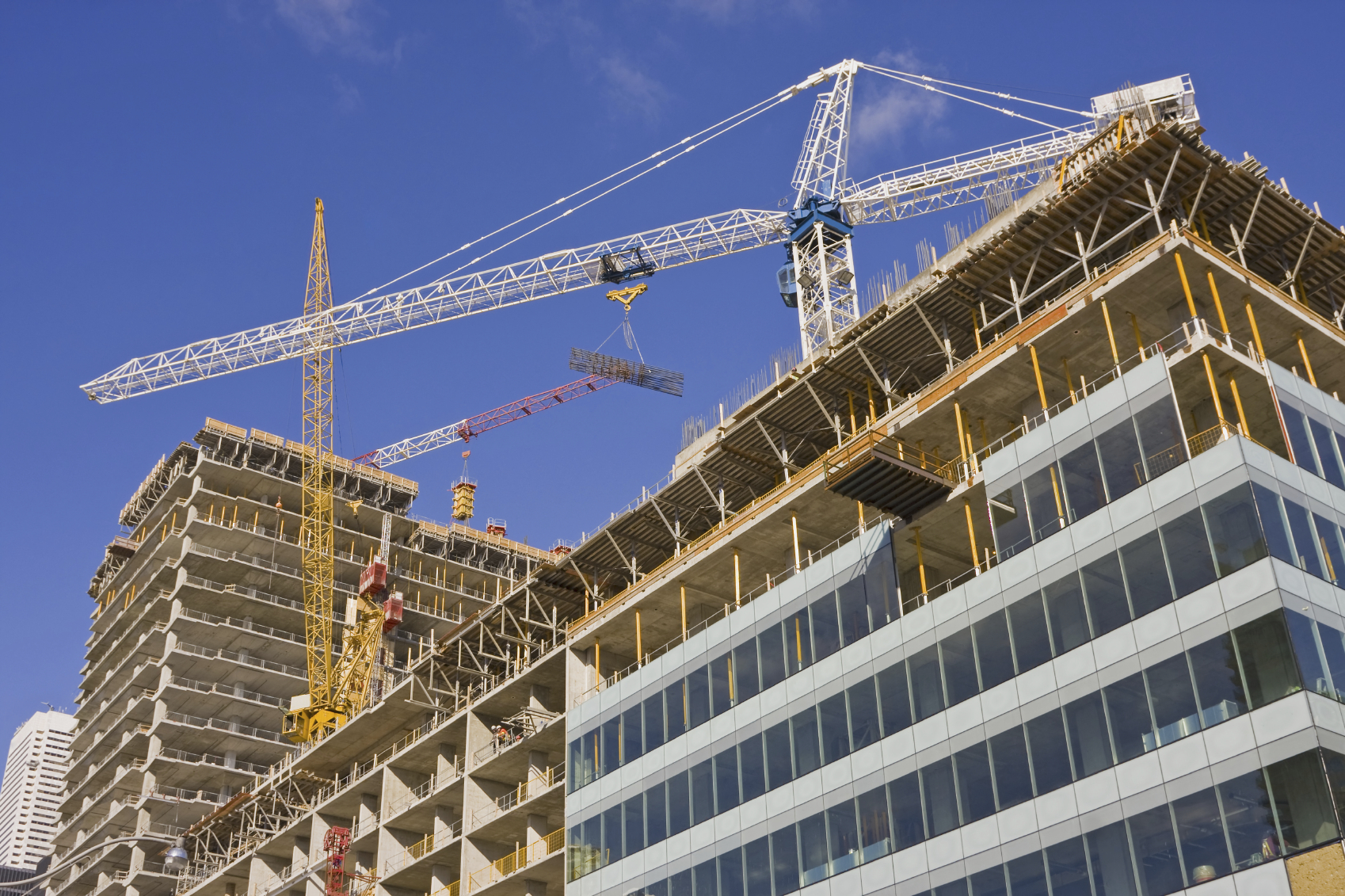 I realized that I had blown it. Not big-time-blown-it, but blown it, none the less.

A few days ago I told my wife I was going to do one thing but then did something different. If I told you what it was you would probably say that wasn’t that big of a deal. Here goes: I told her that I would be home longer in the morning to help get kids off to school but then decided that, because of a growing workload, I needed to head to my office earlier.

It would have been easy to blow it off and go on with my day (which I kind of did, at first). After all, she said everything was okay and that she understood. But later on, as I drove, I began to think about my decision. I instantly realized how that might have sounded from her end of the decision. I pulled my phone out and sent my wife a text that simply said, “I’m really sorry I told you one thing this morning and then did another. That was a lack of integrity on my part. I love you.”

Because my wife is one of the greatest examples of grace I know, she replied, “That’s okay, I love you too!”

You may be caught off guard by one portion of what I said to her- “That was a lack of integrity on my part.” Huh? Integrity? What in the world does that have to do with my decision? Did I fail morally in some way? Did I lie, steal or cheat and then cover it up?

No. My decision to change what I had originally promised my wife I was going to do was not a moral failure. Nor was it unethical, illegal, or a flaw in my character. But, it was a hiccup in my integrity as a husband. I have learned this lesson time and time again to the point that I’m writing this entirely from a plethora of experience. I’m ashamed to say it but it’s true!

But the very next definition of the word is this: “the state of being whole, entire, or undiminished: to preserve the integrity of the empire.”

Whole, entire, or undiminished. This definition, I find very interesting.

In Dr. Henry Cloud‘s book Integrity (Harper Collins, 2008) he makes a very interesting point about integrity. First off, the entire book is written from the angle that integrity is “the courage to meet the demands of reality.” But he goes on to say in one portion of the book that “When we are talking about integrity, we are talking about being a whole person, an integrated person, with all of our different parts working well and delivering the functions that they were designed to deliver. It’s about wholeness and effectiveness as people.”

Integration means connection. When something is integrated it is fully connected. “We integrated our management team with our sales team so they would constantly be on the same page.” “Our elementary ministry is now integrated with our student ministry. That way, when a kid graduates from elementary into middle school, the transition is seamless.” The same is true in marriage. When you’re integrated with your spouse, you are connected to them. This is more than just physical connection. It’s a connection to their emotions.

When you talk about wholeness, entirety, or being undiminished as a part of integrity, it’s simple: we live whole and complete lives when we live out what we say we are or who we say we will be. When we took our vows on our wedding day, we promised our spouse something. We promised to be the one person who would always be there, through thick and thin, good times or bad. We promised to do what we said we would do!

Let me circle back around to how I began this post. I defied integrity because I failed to do what I said I would do. There was no moral failure, but there was a weakening of the structure so to speak. My gut check here is that these little defiances, left unchecked or unmanaged, could add up, and spread through the entire structure, weakening vital parts as they go. Things such as, trust, reliability, support, emotional health, and even spiritual health.

Having integrity in your marriage is huge. Actually doing what you say you will do is a big deal, regardless of how big or small the occurrence is. I am learning this lesson every single day I’m married. It’s all part of the growth process as a spouse (and even a parent!).

Do you have integrity in your marriage? What about with your kids? Do you actually do what you say you’re going to do?