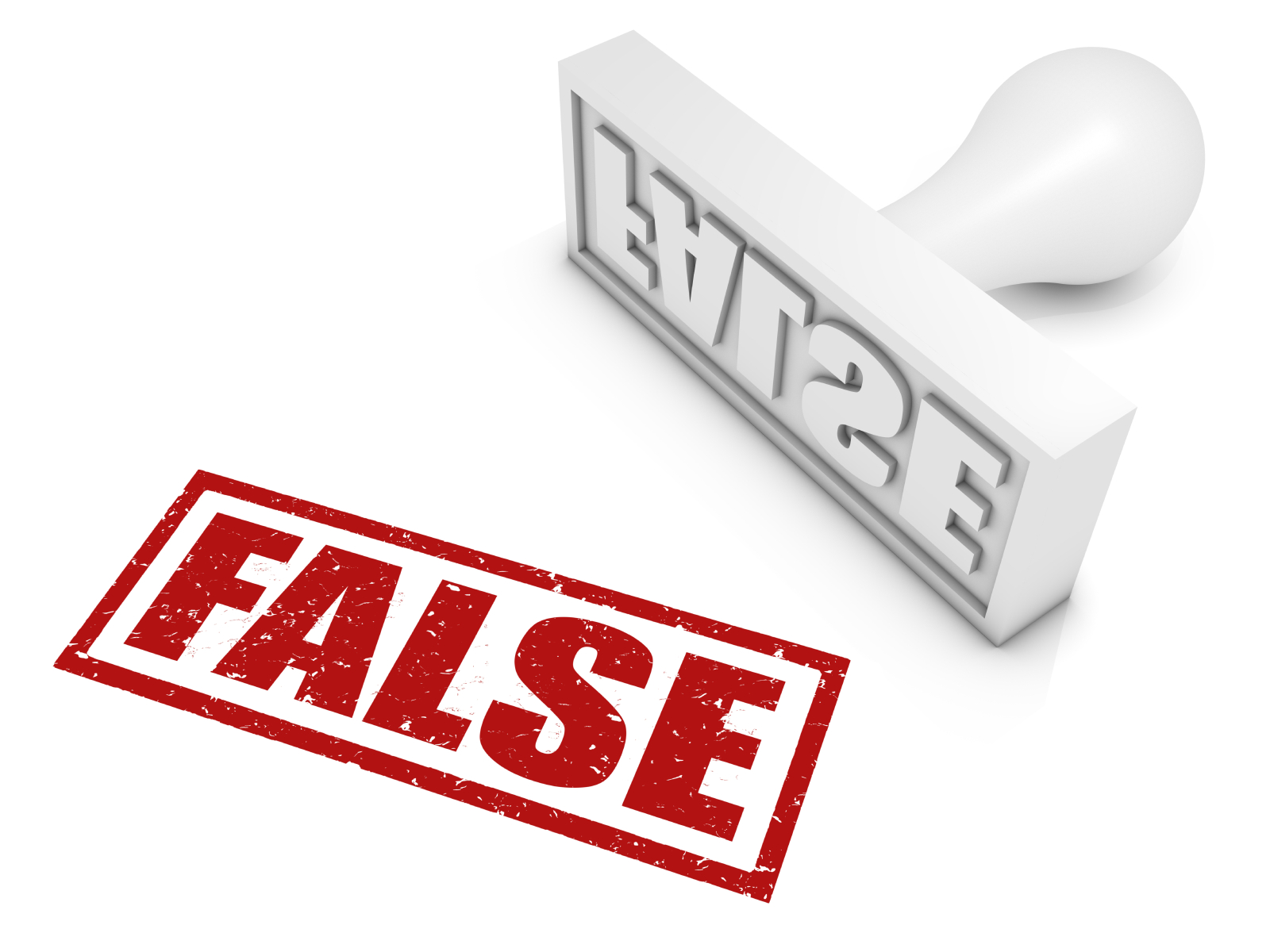 This is a great guest post from Jen Dickerson. She's an adoptive mother and serves families on a weekly basis as a genetics counselor in Indianapolis, IN. You can follow her personal blog by clicking here, or check out her Facebook page here.

I was going to title this blog post “Lies that new moms believe,” but in conversations with several friends/moms this week, I realized that it’s not only new moms who battle against lies. I think these lies would also apply to dads, but since I’m not a guy I can’t pretend to understand how their minds work… 🙂

Being a parent is hard work- period. No matter how your child came into your life, being a mom is one of the most challenging jobs that anyone could have. Even before I was matched with Daniel’s birth parents, I started asking God to prepare me for the child He had chosen for me. After bringing Daniel home, I’ve been praying for God to help me raise my son to be a Jesus follower. Friends, satan doesn’t like it when parents pray this way and take action to follow through on those prayers. Satan is a liar and he is sneaky. I’ve only been a mom for a few months so this is by no means an exhaustive list but these are the lies that I’ve recently recognized:

Satan wants moms to believe that they’re doing something wrong when their baby/child doesn’t ________ (sleep through the night, meet developmental milestones early, get straight A’s, etc). I’ve been battling this lie – a lot!  God didn’t ask me to be Super Mom – He chose me to be Daniel’s mom and do the best I can. I’m tired so it’s hard for me to know that other babies are sleeping through the night when Daniel still gets up once or twice. I’ve asked God to help me treasure those nighttime feedings and snuggles instead of being frustrated/annoyed that we’re still getting up at night. He is answering this prayer but I fight the lie that I’m doing something wrongevery. single. day.  I know this battle will continue and I will need God to help me fight the lie. Thankfully, God has been speaking Truth into my heart through several family members, friends and co-workers who have encouraged me (out of the blue) over the past several weeks.

Sadly, this is an easy lie for me to believe. It’s easy to have bitterness and believe the lie that other moms have it all together or have “perfect” babies. It’s hard to rejoice with friends who are getting rest or who are able to keep up with their laundry or who can put together stylish outfits for work. God is helping me dig out the root of bitterness that satan is trying to plant in my heart. He is also helping me to see the real person and not the facade that we often present to the world.  And, just in case there is anyone wondering, there is a pile of laundry on my kitchen table- some folded, some not -and I’m thankful that I manage to get dressed in clean, work-appropriate clothes Monday through Friday :-).

Similar to the lie of comparison, satan would like us to believe that we’re competing against other parents. Parenting was not designed to be a competition over who can have the best or most successful child. Really, it wasn’t!  Social media hasn’t helped. We are bombarded with lies that someone else is beating us in the competition formerly known as parenting.  Reality tv isn’t real, Facebook/Twitter only reveals the parts of life we choose to share, and Pinterest is creating higher and higher standards of “perfection.” I don’t think it’s bad that social media has a role in our lives but God doesn’t call us to have a Pinterest-worthy-picture-perfect-life. As parents, He asks us to rely on Him as we raise the child(ren). He has chosen for us.

When I was in college, my mentor shared a great idea on how to figure out if a thought was a lie. It’s such an easy concept but it has worked well for me (when I remember to do it)– add “in Jesus name” to the end of the thought. Here are a few examples “I’m failing as a mom because my baby won’t sleep…in Jesus name.” “Someone else could be his mom better than me…in Jesus name.” Without those three little words, these thoughts are sneaky, mean lies that satan tries to get me to believe. BUT, when I can remember to test the truth of those thoughts, it’s easy to see they aren’t true.