Missing Her First Steps, But Being Here Now 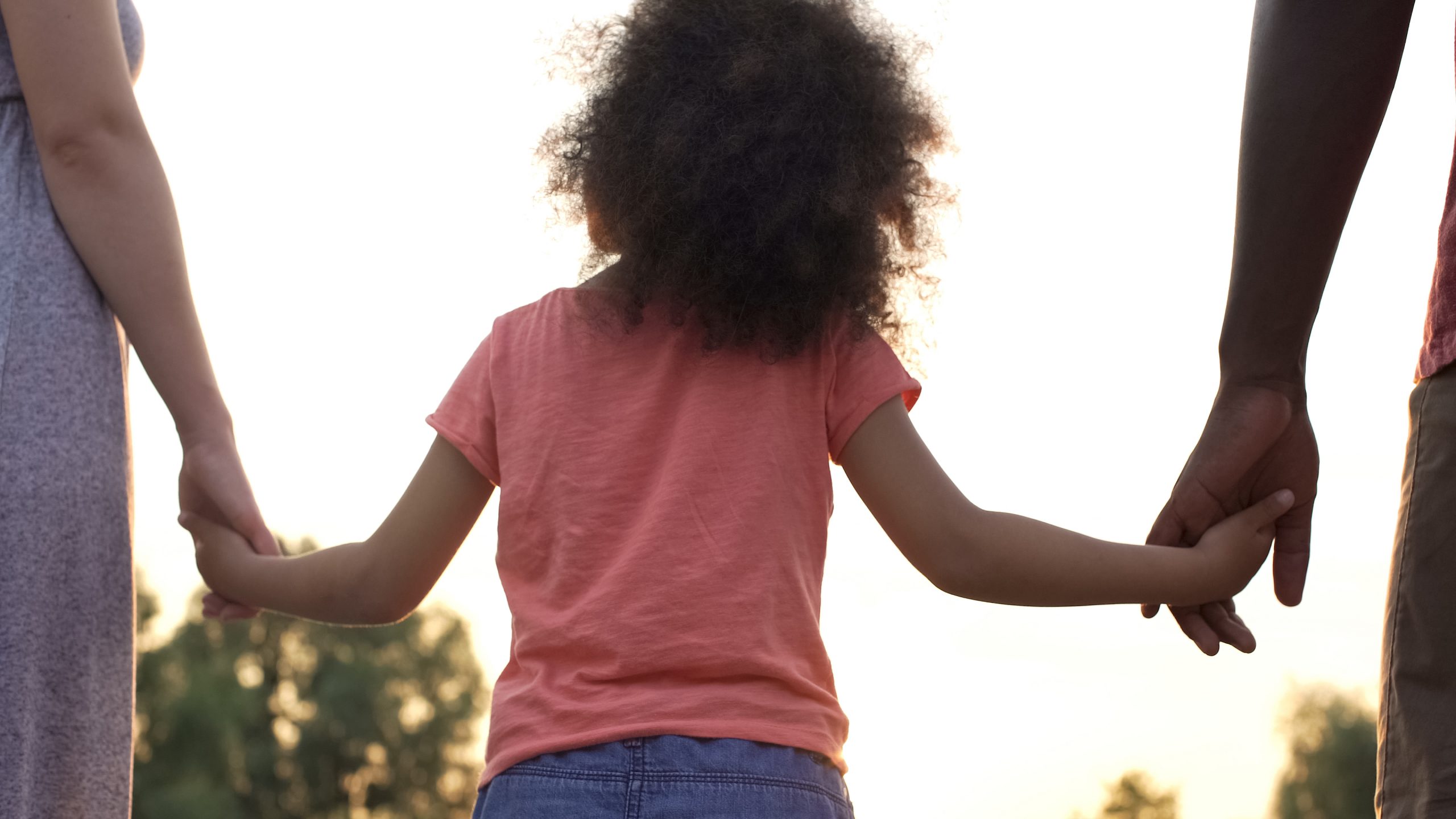 This post was written by our friend and special guest, Michelle, a lovely adoptive momma, who chooses to make the most of every moment. We often enter into our children's lives later in the game which makes bonding and attachment difficult. But we must realize that we are here in this moment, now, and we must make that count...

Children come to us through adoption at many ages and stages of life. Our older 2 came to us as infants. We got to bathe their slippery little bodies in that blue padded infant tub, with the just-right water temperature. We were awakened in the middle of the night with their hunger cries and fed them their bottle while being sleep deprived. We giggled as they were learning to sit and toppled over on the mattress because of their over-sized heads. We introduced them to baby cereal and watched as they made a horrible mess smacking their lips, but never really getting any in their mouth. We became frustrated once they graduated to the highchair, smearing finger foods in their hair, but also having figured out the fun game of repeatedly throwing things on the floor.

We cheered them on as they figured out how to move their body across the floor in what was supposed to be a crawl, but you could tell there were just a few differences in their learning styles. And we kneeled on the floor and held our breath in anticipation with outstretched arms as they bravely took their first steps toward us. And we erupted in cheers and swung them around as they reached our arms of safety!

Our younger kids came a bit older. Nearly 2 years old. Still young, but old enough that we missed most of their “firsts.” Our youngest still couldn’t crawl or walk, which was a huge concern at this point in his life. But once he had the stable home of a loving family, he mastered both in just a few short months. We kneeled, stretched out our hands, flashed a big smile, and…HE WALKED!

He did it! We were elated! We thought it might not ever be possible. But it was. And we got to celebrate that developmental milestone with him too.

Our daughter however, already had all of these skills mastered…and more. Mastered, I said! I have no record of when she started progressing through the normal developmental stages of life. But I’m pretty sure it was either right on time, or early. And she developed some other skills along the way too that most children don’t need to learn till much older, if even as an adult. She was a survivor. And she was good at it. She didn’t need help with anything, even at 2.

In fact, she wanted to make sure she taught US a few things.

And that she did. And I’m still learning from her. I’m learning about my triggers and my feelings, and I’m learning how this dance of parenting a child from a hard place, as messy and hard as it is, really is good for me. Because I am growing through the hard. Pain is bad in the moment, but on the other side creates a stronger person and relationship.

We’re 6 years in to this relationship now, and we’re still dancing. The dance is getting more fluid, but with new developmental milestones come new challenges. And sometimes I grieve realizing how much easier this would be if I had been there for all her firsts. Her first bottle. Her first diaper change. Her first walk. Her first breath. I missed it all. And that makes this dance so hard.

But I am here NOW. And because she had to fight so hard to survive and is so good at all her “firsts,” the girl is an athlete. It’s still too early to tell how far she will go, but the point is, if she wanted, she could go all the way! Because she’s a fighter.

The first time I realized she was my only child I never got to see take her first step, I was at one of her track meets watching her run like a gazelle across the finish line. It was one of those “aha” moments. I tucked it away in my heart and have pondered it ever since. “I wasn’t there to see her take her first steps, but I just saw her win her first track meet,” I thought. And now I’m watching her as she’s embarked on a new challenge of being a gymnast. And again, she’s excelled her way through to competition level in a matter of months.

I know not all our kids who struggle are athletes. But they all have something we can celebrate with them and cheer for. Maybe part of the dance is finding what that is. But that is how and why they should teach us. We as parents have a lot to learn too. So yeah, she is teaching me. And we could wallow in our hurt and pain and wish we could have been there earlier to erase that past, or we could embrace this relationship and dance.