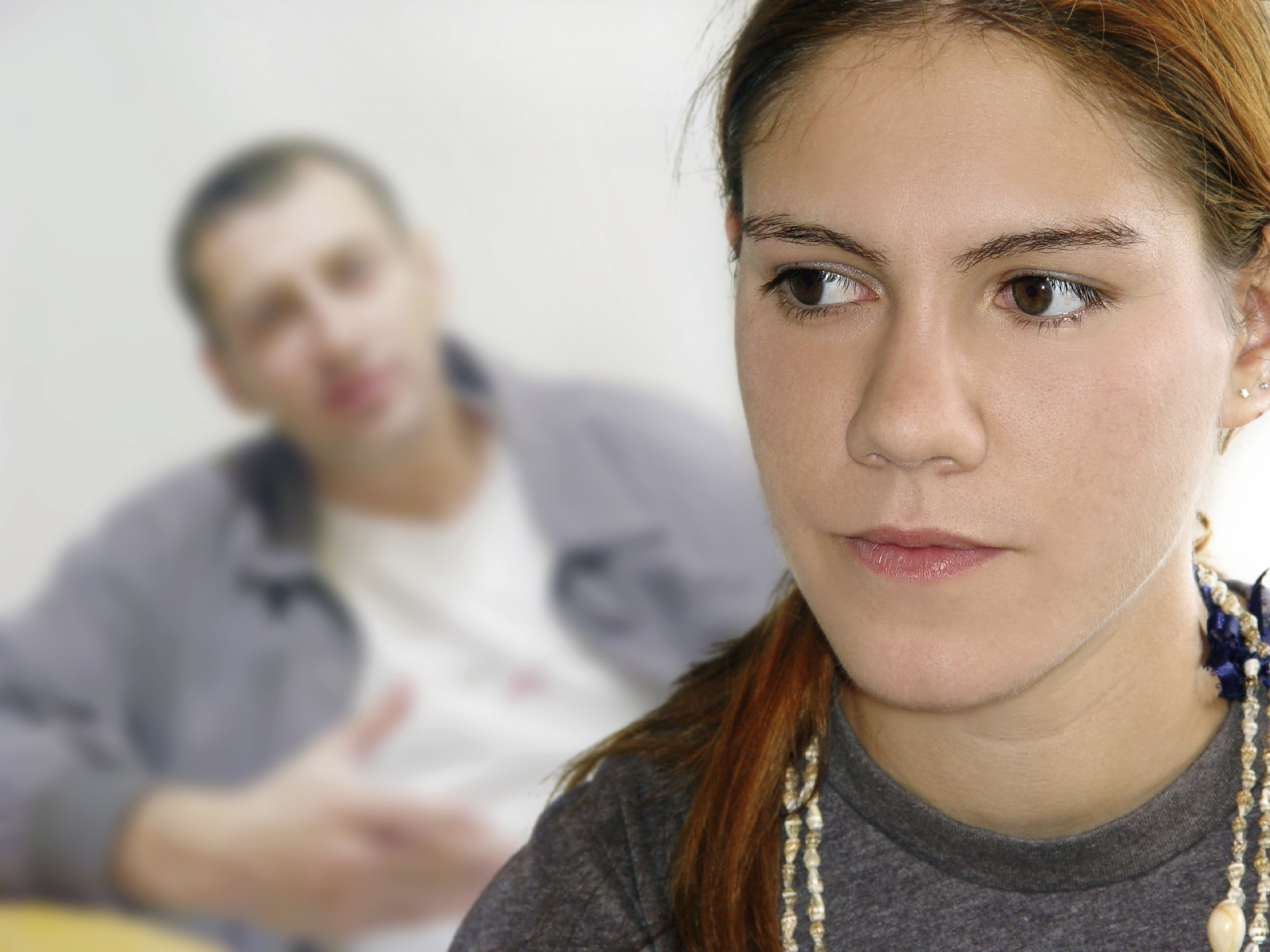 "I don't get my kid anymore. They're not that little girl or boy I used to know. Now that they're a teenager, they've changed!"

Have you ever found yourself saying something like this?

If you have, you’re not alone. In fact, as people who have not only parented a few teenagers (and are currently parenting two pre-teens), my wife and I also spent more than 15 years working with teenagers in student ministry and we heard parents say this.

Throughout our time we discovered a few things that teenagers really wish their parents knew about them. Here are 4:

1. “Just because I’m not talking to you doesn’t mean something is wrong with me.”

In my 15+ years working with families, I watched countless parents attempt to force their teenager to talk to them when they weren’t saying much. And then the parent would become angry when their teen refused. Many times the parent would show up in my office and say things like “Somethings wrong. They’re not talking to me anymore!”

My response was usually something to the effect of “Uh huh…and?”

Many years ago I led a group of teenagers to a week-long conference where many student’s lives were changed. One of those students, a kid who was entering his junior year of high school, decided to get baptized. His parents (in fact, his entire family) were actively involved in our church and were faithful members.

When we returned home, and he shared his decision with his parents, they were shockingly not that excited for him. The reason? They couldn’t grasp that their son would make such a big life decision without them present. They had it in their minds that they were exclusively the influence. His dad actually said, “That’s a decision he’s supposed to make with us.”

Sorry to disappoint you mom and dad: this kid’s parents were not his only influence and neither are you! You can fight this or argue with me but it is a proven fact that there are more voices than just yours speaking into your child’s life. This is especially true during the teenage years. You should celebrate this. You should want other adults and mentors guiding your student.

Obviously this applies to positive influence. Unfortunately there are a ton of negative voices vying for their attention as well. Your hope is that a healthy crop of strong mentors and caring adults surround your teenager in this crazy world. It strengthens your parenting. Although you’re not the only influence in your child’s life, you can be the greatest!

3. “I’m trying to figure a lot of stuff out so give me a little slack.”

Their friends, their body image, their likes and dislikes, their emotions, their future, their independence, their view of the world, their mistakes and failures, their dreams, their insecurities, and much much more! A teenager’s world is a giant vortex moving fast than the speed of light. With mass technology and communication this just speeds it up.

There are so many things going on inside of their hearts and minds and it’s important that parents take a step back and understand this. In no way does this mean they should shirk responsibility or get out of healthy challenges. What it does mean is that you as their parent need to pick and choose which battles you enter into with them. Sometimes you just need to stay off their case and let them be them.

They might not show it. In fact, most of the time, they won’t. But your teenager is watching you closely. And, they love you. Through this vortex of emotions and insecurities they are looking for a guide- someone to show them the way. Guess what? That someone is you! While your voice loses its influence a little through the teenage years, and while other influences play a role, you, as their parent, are still the biggest influence. And at some point, if you stay consistent, your voice will regain it’s role as primary influence.

I promise, if you get this, and you stay steady on this path, the dividends will pay off someday! Not necessarily today, but someday.

If you’re the parent of a teenager, what struggles have you had with your child?